Photo by Rainforest Foundation US
Photo by BRIC TV

Much of the work to fund the rainforest-protecting projects has been carried out by non-profit organisations rooted in the West.

One of the most established of these — with headquarters in the US, UK and Norway, and a celebrity founder in musician Sting — is the Rainforest Foundation.

The charity focuses on securing land rights for indigenous people, which it says is the most effective way of protecting forests from further destruction.

“By investing directly in indigenous communities, we connect people who are deeply motivated to conserve their ancestral lands with the tools, training and resources necessary to protect their rainforests,” the charity says.

The Rainforest Foundation’s US branch is led by Suzanne Pelletier, who has been Executive Director since 2009.

Pelletier — holder of an MBA from Colombia Business School, and a Masters in Environmental Studies from Yale University — says that her mission is to “create a world that places more value on protecting its natural resources than extracting them.”

“A lot of times we think we can engineer our way out of problems. Sometimes the best way to do that engineering is to look at what happens naturally in the environment,” she told funders the Skoll Foundation.

The executive makes regular media appearances in support of the charity’s initiatives, drawing on skills developed as Director of Corporate and Foundation Relations at the National Audubon Society to connect funders with the Foundation’s causes.

This has come to a head in recent months, in the wake of the devastating forest fires, via a high-profile Rainforest Foundation funding drive.

“Individual actions are not enough by themselves to stop deforestation and the climate crisis,” she added in the Skoll Foundation interview.

“Solving the problem on the global level will require for-profit companies disrupting the way they do business, nonprofit organizations transforming the way they maximize resources to produce impact, and governments investing in the long term health and well being of their citizens by protecting their natural resources.”

As one of the founders, Sting has been getting in on the action, urging concerned individuals to collaborate with the Rainforest Foundation, which has been working with indigenous communities “for decades”. 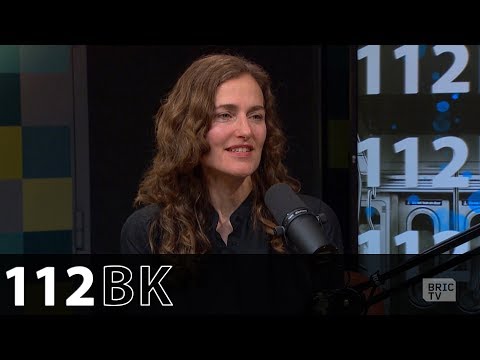