Shohei Shigematsu (重松象平) joined renowned Dutch architectural practice Office for Metropolitan Architecture (OMA) in 1998 at the age of 25, working his way up to the position of partner in 2008. Since 2006, however, he has been heading the company’s operations in New York and is the driving force behind many of OMA’s projects in the Americas and Asia.

“There was a time when, to be a great architect, you had to have a manifesto,” he said in an interview with Document Journal. “Today it’s not about that one big idea—it’s more about observing the changes in society and making architecture that incorporates the changes. For me, that is a good thing. Having one big idea wasn’t something I thought I could do.”

Shohei was born in Fukuoka Prefecture, Japan, and graduated from the Department of Architecture at Kyushu University and the Berlage Institute in Amsterdam. His urban designs around the world include a new civic centre in Bogota, Colombia; an urban water strategy for New Jersey following Hurricane Sandy; and a food hub in Louisville, Kentucky with public spaces and plazas.

His designs for cultural venues include the Faena Arts District in Miami Beach, the Quebec National Beaux Arts Museum and the Audrey Irmas Pavilion in Los Angeles. Shohei has also contributed substantially to the headquarters for Universal Studios, the China National Museum and the Prada epicenters.

Together with the Chicago-based KOO architecture firm, OMA won an international competition to design an innovative “Center for the Arts” for the University of Illinois at Chicago.

“We are honored to be awarded this project that will serve as a new cultural anchor for the students of UIC and the city of Chicago,” said Shohei, as quoted by Newswise. “Our design focuses on fostering dialogue between performance and the public — the new building will be a connector between the city and UIC’s urban campus.”

Shohei has collaborated with numerous artists, including Cai Guo-Qiang, Marina Abramović, Kanye West and Taryn Simon. A design critic at the Harvard Graduate School of Design, he is conducting a research studio entitled Alimentary Design, investigating the connection between food, architecture and urbanism. 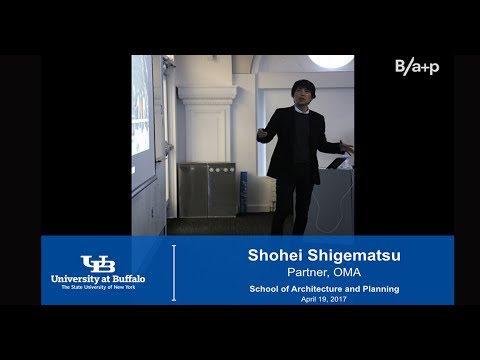 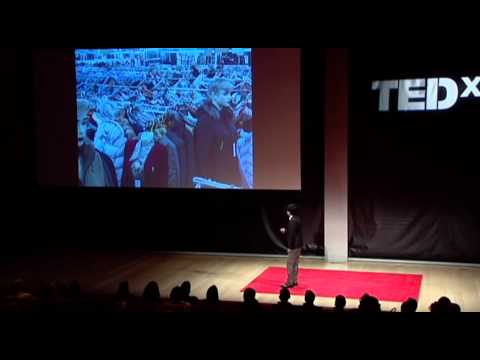 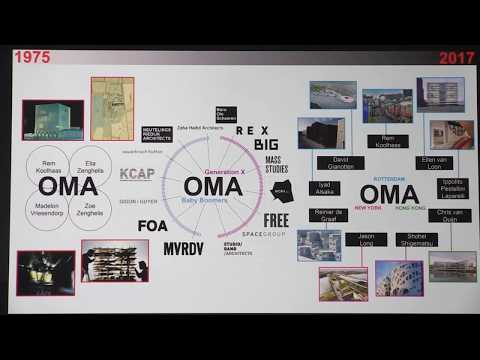