Photo by Guillaume Groult on Unsplash
Photo on MattWilson.com

Shannon Stowell has been the CEO of ATTA, The Adventure Travel Trade Association, for the past 16 years. The organisation has nearly 1,400 members including tour operators and tourism boards in 100 countries.

Through the role Stowell has been an open and vocal proponent of responsible tourism for some time. In an interview with Kunzum from 2018, he explained that his aim is to “really raise up the success stories,” so that good lodges and tour operators become leaders for others to follow.

This would encourage widespread action on responsibility, taking care of waste, working with local people, and protecting wildlife. 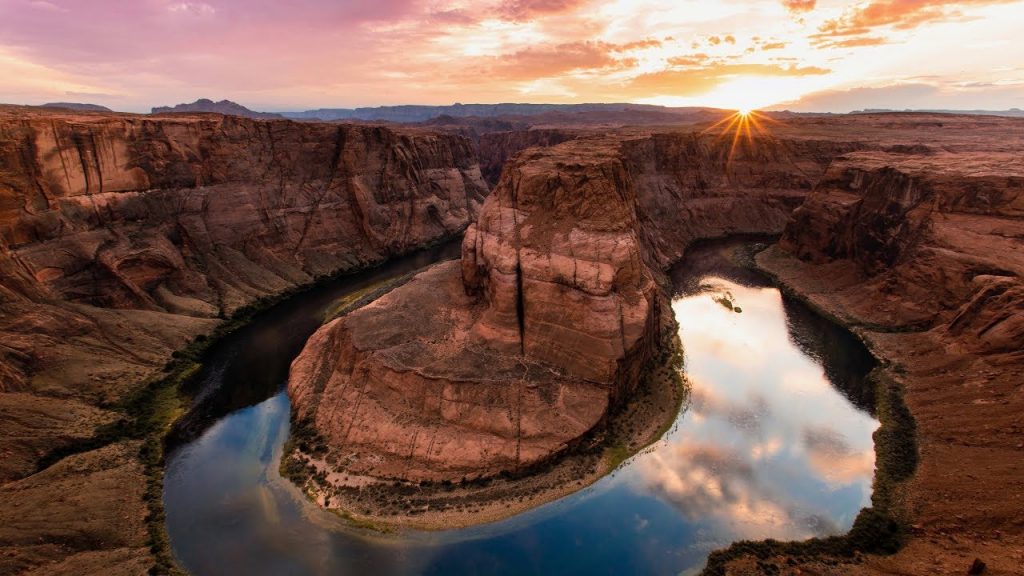 “When world tourism day comes, I don’t cheer,” Stowell tells Kunzum. “Because tourism in many many ways is destructive and very exploitative. However, there is a model, and it’s called responsible tourism — adventure tourism is the lens we see it through…. No matter who is telling the story, I hope it’s told that tourism can be done right. It can protect people and the planet and still make good money.”

ATTA is clear that tourism significantly impacts the economic wellbeing of people and the environment, as it employs 1 in every 10 people on earth. But the organisation believes adventure travel has a particular responsibility to act sustainability.

“Dominated as it is by small businesses working in rural or wilderness environments, adventure tourism is even more dependent than other forms of tourism on human and nature capital,” The ATTA writes online. “The protection and thoughtful promotion of these resources is crucial not just for adventure travel’s continued success but for the social, cultural and environmental integrity of any destination.

The site continues: “The ATTA community supports real efforts to address issues associated with tourism and travel. While no organization is perfect in its actions regarding responsibility and sustainability, we feel it should be the intent of every organization to move towards such goals.”

The organisation’s partners include the Adventure Travel Conservation Fund and the WWF.

In a video on YouTube, uploaded at the end of March, Stowell also showed great compassion and leadership in the midst of the coronavirus crisis. 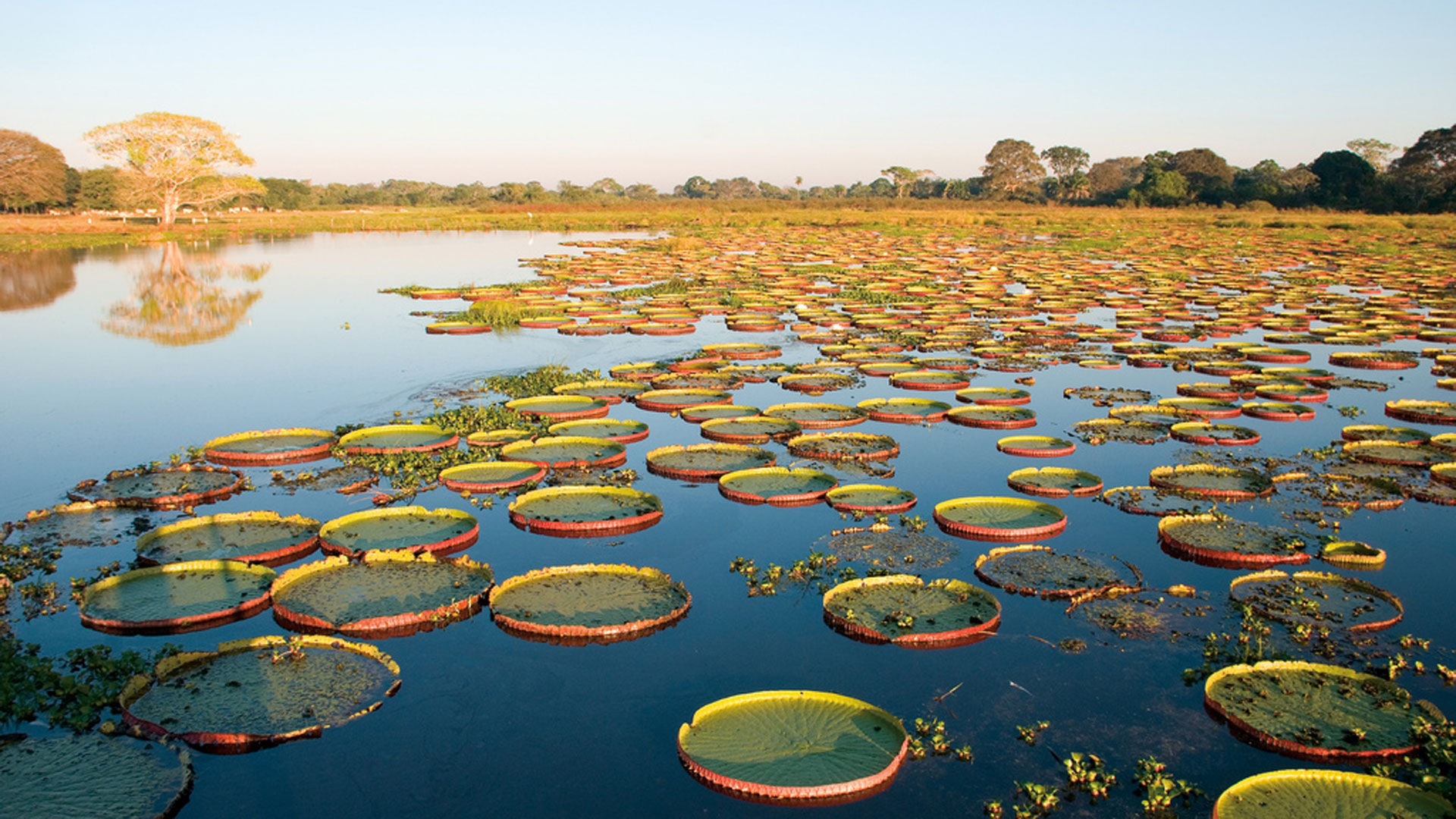 “It’s not hard to imagine that people will be more drawn to small groups, and nature-based trips,” he said. “That people will appreciate expertise and safety provided by trusted operators and specialists. That overcrowded and enclosed types of tourism will be viewed with a wary eye. What set of events could we ever imagined that would shut down, and even cast into question, the value and existence of some forms of mass tourism?”

Previous to ATTA, Stowell worked in business as Manager for North Creek Analytical, a laboratory testing company. He says his imagination for travel was lit up when he was tasked with opening the Asian market for the lab.

He also spent four years as a board member at the Global Sustainable Tourism Council (See Randy Durband profile), from 2010-14.

He holds a BSC in Biology from Seattle Pacific University. 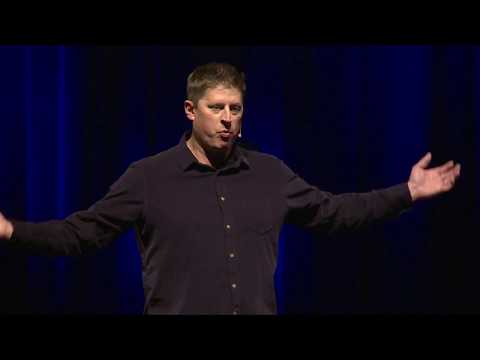 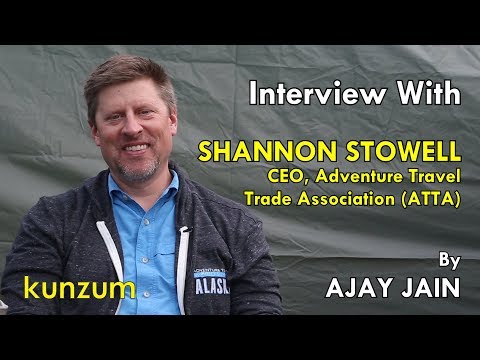 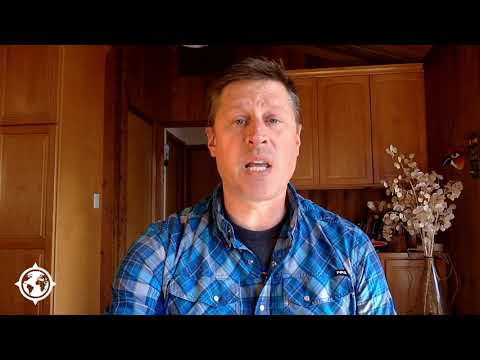