At 14 she was diagnosed with bone and lung cancer and soon after, she lost her right leg with an amputation at the hip. ‘I probably waited a good three years before going to a swimming pool or even the beach,’ she told Vogue, ‘and that was mostly due to the fact that I was never comfortable in my body.’

Mama Cax started using social media as a platform to talk about body positivity, but most importantly, dismantle the image of what people with disabilities should be or look like and found a loyal and large following.

She also began to find a source of self-confidence and expression by mixing up her prosthetic leg designs which afforded here a new sense of identity as an amputee.

On September 15th, 2016 (Under the Obama Administration), she was invited to the White House to walk in the first-ever White house Fashion show. The event was a celebration of inclusive design, assistive technology, and prosthetics.

Then, in September 2018, Mama Cax made her New York Fashion Week debut, walking for Chromat‘s Spring/Summer 2019 collection. The brand, known for its defiantly inclusive ethos, defined a set of 10 rules for their show, including “Intolerance Not Tolerated,” “Celebrate Cellulite,” “Body Policing Prohibited” and “All Abilities Accepted.” Cax graced the runway in a yellow-and-black swim look and a perforated white prosthetic leg.

In September 2019, Mama Cax slayed at Rihanna’s SavageXFenty Lingerie show being handpicked by the superstar herself.

On December 16 2019, the boundary-breaking model passed away in London after a weeklong illness that caused blood clots in her leg and abdomen.

Other body positivity activists such as Jameela Jamil and Tess Holliday expressed their deep condolences for their friend online who was only 30 years old.

“A queen. A force. A powerhouse beauty that brought her strength to the @savagexfenty stage this year inspiring so many across the globe. Rest In Power sis,” Rihanna tweeted. 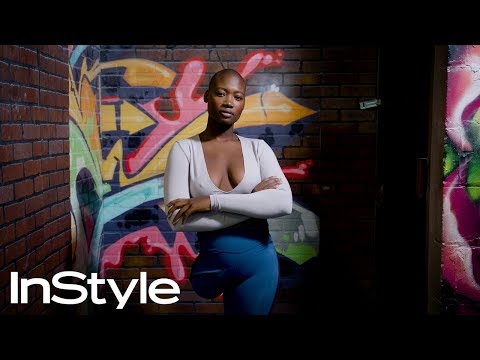 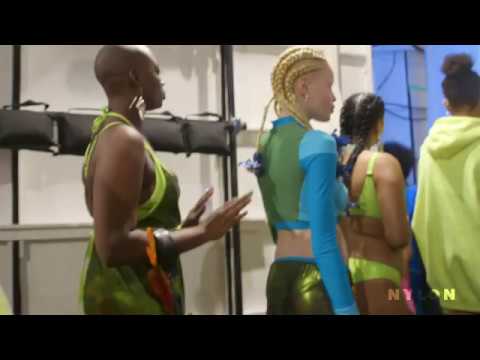 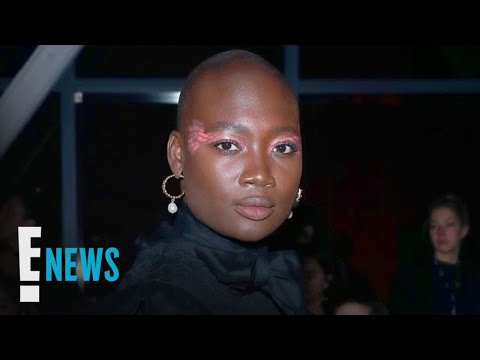