Photo by JK on Unsplash
Photo on Destination Kerala

Currently Professor Emeritus of Responsible Tourism at Manchester Metropolitan University, Harold Goodwin is a legend in the world of sustainable travel.

His work in the 1990s focused on tourism and conservation, particularly in and around national parks. He directed a major study for the Department for International Development in the UK on Tourism, Conservation and Sustainable Development at the Durrell Institute of Conservation and Ecology 1994-97, looking at parks in India, Indonesia and Zimbabwe. He then did consultancy work on tourism development in and around national parks and heritage trails in Slovenia, Albania and Bulgaria. 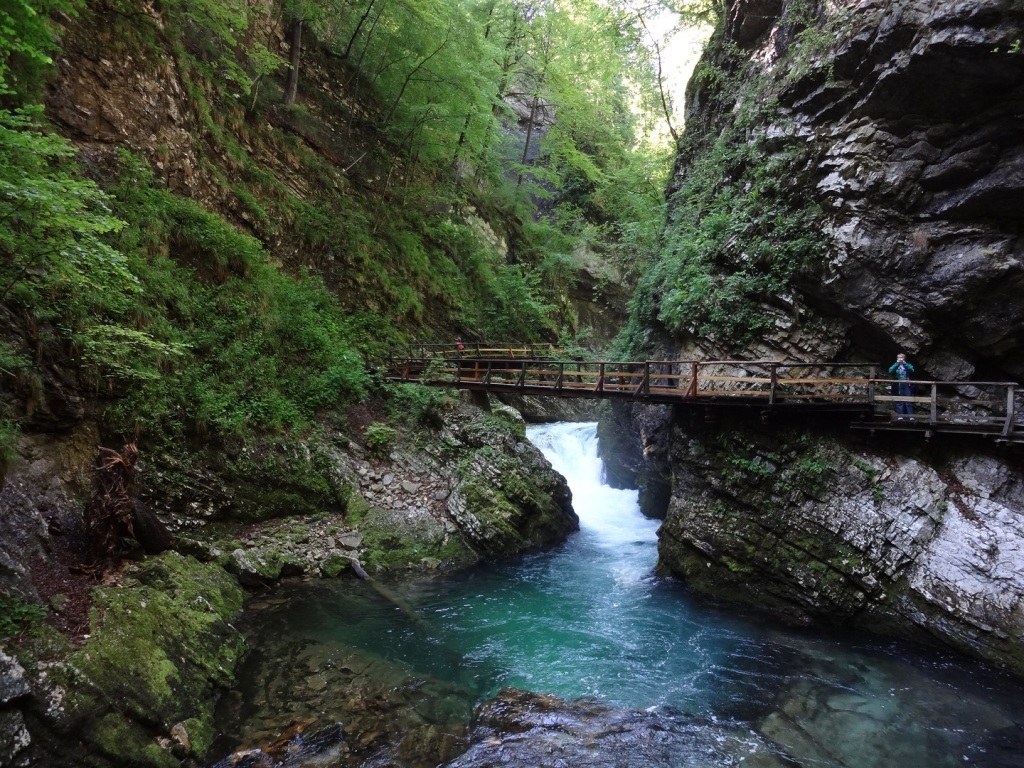 In 1998, Goodwin wrote what he says is the first paper on Tourism and Poverty Elimination for DFID, which led to work on the Pro-Poor Tourism Partnership and training and poverty reduction work. In The Gambia, he led a market access project for informal sector craft workers, guides, fruit sellers and juice pressers which significantly increased their incomes.

“Sustainable tourism has been around for a long time and has achieved very little. In most places around the world, the words are just used and they’re meaningless. I’ve heard many businessmen talk about something being sustainable, and mean little more than that they hope they would still be in business next year. We have to mean more than that if we’re going to make a difference to our planet.” 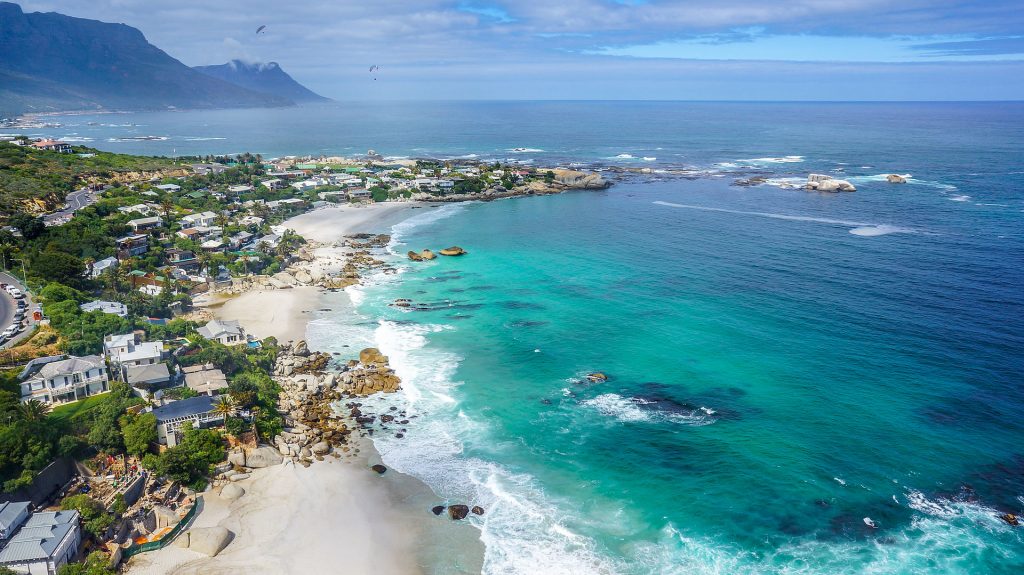 “So sustainable tourism is a vague aspiration. Responsible tourism is something quite different: it’s about the positive actions that we take to make tourism better.”

Goodwin is also the chair of judges for the annual World Responsible Tourism Awards, Chair of Travel philanthropy, and Chair of the Advisory Council of Village Ways (see Manisha Pande profile).

He’s also a partner in Taste Faversham and a Director of the Faversham Food Festival.

“One of the really big challenges is to get people to understand the relationship between now, the long day, and tomorrow, and that we need to start to act now to change the way tourism works,” he said in his inaugural lecture at Manchester Metropolitan University, on Taking Responsibility for Tourism.