Thanks to a starring role in the hit Netflix series Stranger Things, 17-year-old actor Gaten Matarazzo has become one of the more recognisable faces on screens around the world.  He has more than 15 million followers across his social media accounts.

He’s also a brilliant ambassador for cleidocranial dysplasia, or CCD — a rare bone condition that affects the growth of the teeth and collarbones.

Matarazzo is missing many of his front teeth, and wears an appliance to bring adult teeth down from his gums. He sometimes wears dentures, and has had to have multiple surgeries to correct his dental issues.

His character on the show, Dustin, lives with the same condition — even hitting back at on-screen bullies by saying the cause is “cleidocranial dysplasia.” His character gets dentures in season 2, though removes them in season 3 — joking that his girlfriend, Suzie, thinks that “kissing without teeth is way better.”

Through his role in the show, and in subsequent interviews, Matarazzo’s openness, humility and humour have led to an explosion of awareness of the condition. CNN reports that one CCD-related page had 10,000 visits in the week after the premiere of the third season of Stranger Things.

In technical terms, CCD is an inherited condition that “causes a malfunction of the RUNX2 gene” which is responsible for developing and maintaining teeth, bones and cartilage. This can mean that people with the condition have underdeveloped or absent collarbones, a loss of baby teeth, delayed arrival of adult teeth, extra teeth and / or a misalignment of teeth and jaws.

While there’s no cure, people with the condition are provided with extra calcium and vitamin D to promote bone development.

Researchers from Oklahoma State University, who studied the bounce in interest in CCD after the screening of Stranger Things, commented that increased awareness for rare diseases has been shown to increase research funding, improve early diagnosis, and reduce feelings of isolation or discrimination.

“The media also have the unique opportunity to serve as a catalyst to correct public misconceptions and to foster accurate portrayals of rare disorders,” the Oklahoma study authors said, as quoted in the Daily Mail. The site adds that Matarazzo regularly shares photos of surgeries he’s undergone, on Instagram, to remove any stigma.

In an interview with ‘The Doctors’, Matarazzo said he was stretching and explained to the Stranger Things team that he was born without collar bones. “Once I got the part, they said they were going to incorporate it and use it in a realistic way — they asked me if it was OK that the kids in the show had bullied me because of it, and I said, ‘it’s totally cool — it’s realistic.’”

Matarazzo regularly supports fundraising events to further awareness of the condition. One such event, with CCD Smiles, featured a comedian who had the condition, Emmet Furrow. He said that it “affects everything in your life: how you move, how you speak, how you’re presented to other people every minute….the ability to grin or laugh and not want to cover your mouth — it’s a big deal.”

Zomato is Set to Offer “Period Leave” to Employees In India

The At-Home VR/AR Therapy Device and App for ADHD 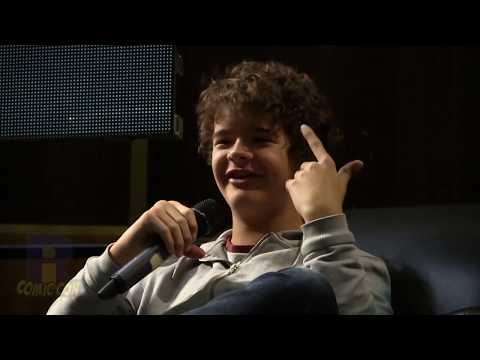 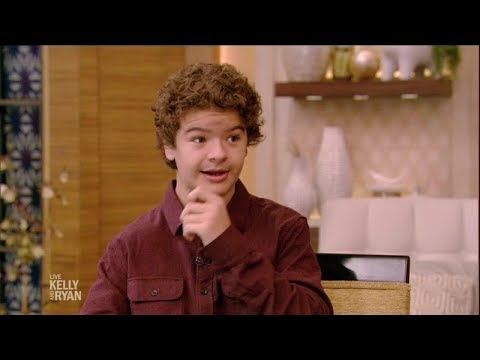