Photo via UNSW
Photo via

Those from Down Under may be familiar with Dr Emma Johnston as the co-presenter of Coast Australia — a Foxtel TV series that follows a huge expedition exploring the vast and spectacular coastline of the country.

Off-camera, she’s one of Australia’s most pre-eminent marine biologists.  She describes Sydney Harbour as her laboratory and here she has shed light on the impact society is having on marine life, the vulnerable state of Antarctic marine communities, and how to manage Australian estuarine biodiversity.

Her work combines the disciplines of ecology, ecotoxicology and invasion biology in a research program that expands our fundamental understanding of marine systems.

Beyond Sydney Harbour, her research is conducted in diverse field environments, from Antarctica to the Great Barrier Reef and temperate Australian estuaries.

In September 2018, Professor Johnston led a world-first study into the marine ecological impacts of a large-scale water desalination plant. With a growing reliance on desalination plants for drinking water across most states in Australia, the six-year study found the hyper-saline outflow from the Sydney Desalination Plant did not have a major impact on the NSW coast.

The outcome of the study found that the urgent need for more sustainable water use can’t be ignored: “Water saving and water re-use practices should be the first strategies considered by any state,” said Johnston.

She is a fierce champion for gender equity in STEM and an active campaigner for greater representation of science in government and national policy.

“The STEM fields are predicted to be the fastest-growing industries globally and Australia has to prepare scientists to play a key role in the nation’s future environment, health and well-being. We must reverse our declining participation and performance in STEM subjects and do more to promote women to ensure gender balance in the overall STEM workforce.”

In the 10 years, the marina biologist has been actively involved in programs and advocacy aimed at smashing stereotypes and forging a new generation of role models for young women and girls in STEM.

Johnston has won several awards, such as the 2014 Nancy Willis Medal for Women in Science and the 2018 Clarke Medal, for her contributions to marine ecology.

Also, in 2018 she was named in The Australian Financial Review 100 Women of Influence and awarded an Officer of the Order of Australia for “distinguished service to higher education, particularly to marine ecology and ecotoxicology, as an academic, researcher and administrator, and to scientific institutes”.

In October 2019, Emma Johnston was one of 12 women elected as a Fellow of the Australian Academy of Technology and Engineering (ATSE.)

She’s currently the president of Science & Technology Australia and the Dean of Science at the University of New South Wales. 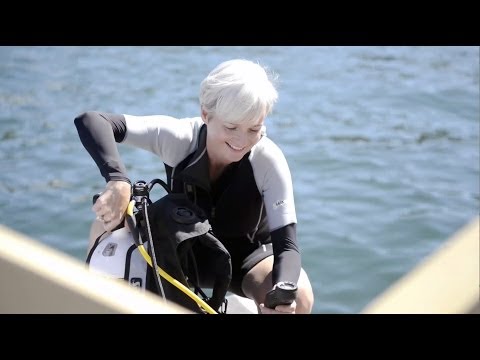 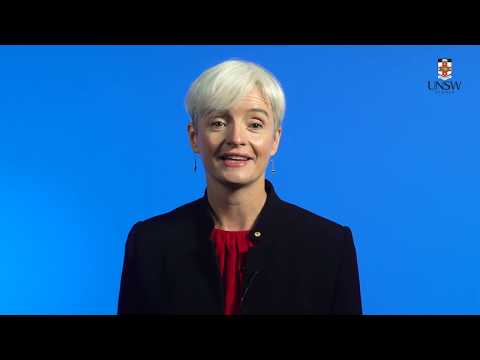