Elizabeth Rossiello is the founder of CEO of BitPesa, a blockchain-based foreign exchange and payment platform that conducts fast, cost-effective payments to and from Africa. She was also appointed by the World Economic Forum to be the co-chair of its Global Council on Blockchain and is an active advocate for blockchain technology in emerging markets.

Founded in Kenya, BitPesa has expanded to support transactions to and from Ghana, Nigeria, Senegal, Tanzania, Uganda, Congo and Morocco. The company is the first of its type to be licensed by the UK’s FCA (Financial Conduct Authority) and was an early portfolio investment with every major blockchain fund in the world.

“The African continent still struggles with the remnants of financial colonialism, with national currencies (i.e. the CFA) lacking monetary sovereignty,” she told Endeavor Nigeria. “This contributes to the lack of financial infrastructure development, making it difficult even today to send payments between African countries and regions.

“Even within the same banking network, it is often problematic, expensive, or not possible to make direct African currency pairs and enact settlement. African currencies are often traded only against the USD or EUR and wired via US or European correspondent banks, even when the destination is Africa or a non-US/Euro market. This limits intra-Africa trade and trade between Africa and emerging partners, such as Japan, China, and India. It is essential that secondary and mid-market brokers, such as BitPesa, develop and create more liquidity in these African currency pairs to enable trade and increase local monetary sovereignty.”

As an expert on East African financial product development, Elizabeth has ample experience establishing practices in risk, governance and IT for banks throughout the region.

She has a master’s in international business and finance from the School of International and Public Affairs at Columbia University. 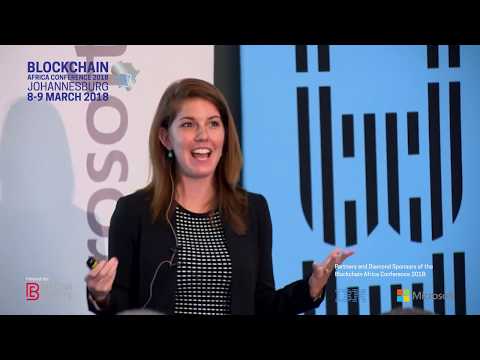 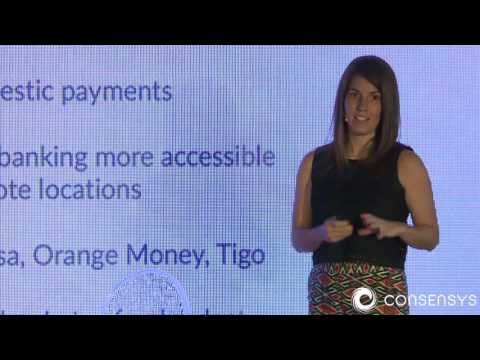 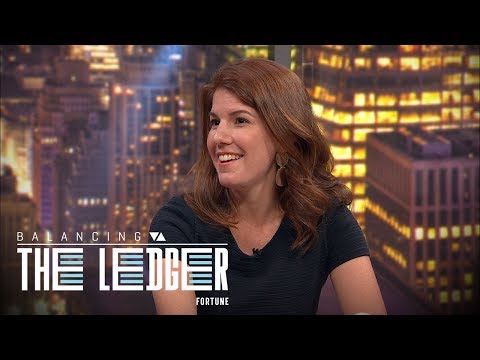