Born in Ghana to a seamstress, Edward Enninful is the editor-in-chief of the most highly acclaimed fashion publication in the United Kingdom, British Vogue.

The Guardian has referred to him as “one of the most influential voices in fashion. Edward’s lifelong career in fashion has taken him from photoshoot castings alongside Kate Moss and Steve McQueen as a teenage model to his decades-long appointment as the fashion director of i-D magazine, eventually ending up at W magazine and Italian, American and British Vogue.

Edward immigrated to the UK as a young child. When he was 16, he was spotted stylist Simon Foxton and briefly entered the modelling world.

At the age of 18, he became the fashion director at i-D magazine—becoming the youngest ever fashion director for an international publication. During his 20+ years at the publication, he was a consultant for numerous fashion shows and advertising campaigns with top designers, including Calvin Klein, Comme des Garçons, Christian Dior, Dolce and Gabbana, Celine, Lanvin, Mulberry, Giorgio Armani, Valentino, Jil Sander, Fendi, Alessandro Dell’Acqua, Gucci, Hugo Boss and Misson.

While at Italian Vogue, he directed the “Black Issue,” featuring only black models. It was the only issue that needed to be reprinted—Condé Nast needed to print 40,000 more copies.

As a contributing fashion editor in American Vogue, he can be seen in The September Issue, the documentary following Anna Wintour and her team while preparing the most important issue of the year.

In 2011, he became the fashion and creative director at W Magazine. In 2017, he was hired to follow Alexandra Shulman as the editor-in-chief of British Vogue—the publication’s first man to assume the position.

In 2016, Edward was appointed as Officer of the Order of the British Empire (OBE) for his work in promoting diversity in the fashion industry.

“There was a lot of talk about, oh, there are two black models in that show, so we’re ok,” Edward said in an interview with British Vogue. “That is not the point. The only way real change can really happen is from within. So at British Vogue, we’re reaching out beyond the normal pool of schools. Jobs being filled by the normal pool of friends and family of people you knew—that’s no longer. We’re going to the inner cities, we’re having kids in to look around, to have conversations. We’re planning a mentoring scheme with HR. I wish I had that when I was growing up. I believe that diverse voices are better than one voice. Everybody here knows the employment process is open now. You don’t have to be from a rich family to apply for a job at Vogue. I think slowly through all our social media, the message is coming across. And, I mean, I’m here!” 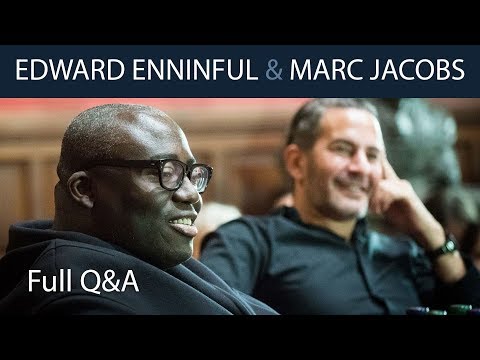 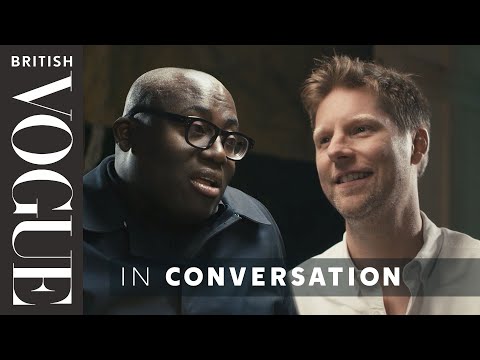