This event, called Ciclovia runs from seven in the morning until 2 in the afternoon. Over 120 kilometres of roadway are converted, and around one and a half million people in the city are estimated to come out and bike or use transport including roller skates, scooters, wheelchairs, skateboards. Anything without a motor is allowed, and there are ‘Recreovia’ (Fun Stops) set up regularly for people to enjoy — including live music and food carts. People drink coffee or local drinks, such as aguapanela, a hot drink made with raw sugar.

Bibiana Sarmiento is a woman who was once a skater and volunteer working on the Ciclovia, and is now the city official in charge of the entire programme. As Ciclovia celebrates its 25th year, she’s organising free bike lessons for all ages, and special areas for parent cyclists to read to their children.

“The Ciclovía is the moment when motor vehicles make way for human beings,” Sarmiento tells the National Geographic. “Our objective is to make citizens take over the city’s public space.”

Sarmiento adds that in an often hierarchical society like Colombia’s, one of the things she loves about the program is its egalitarian nature. “No one cares about the clothes you’re wearing or what social class you’re from: everyone is welcome, and everyone is equal,”

She also says that there’s a different level of respect on Sundays, with people more willing to listen to each other or even the police.

The Ciclovia was created by Bogota Mayor Antanas Mockus from 1995 to 1997, following decades of support for a city-wide Sunday bike path. In recent years, the Ciclovia has transformed from a recognition of cycling to an event emphasising that what happens on foot — on the streets — is just as important as the bike ride itself. 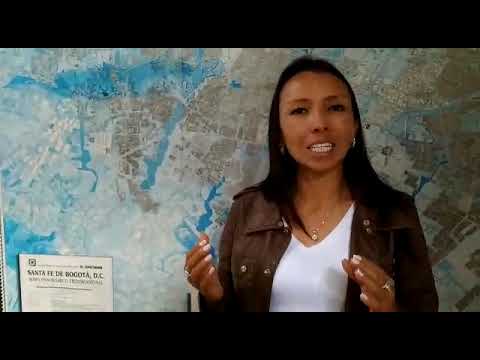