Kenyan entrepreneur Beth Koigi is CEO and founder of Majik Water, which harvests drinking water from the air for off-grid communities.

The idea is to create a new source of affordable, clean drinking water for water-scarce communities, given UN projections that 1.8bn people will be living in water scarcity by 2025.

Koigi has always been focused on solving issues facing the local community. She herself “suffered from having to buy dirty, contaminated water while at university,” so created her own water filter and launched a business, selling over 5,000 filters in Kenya over the past 5 years. “However she is increasingly coming across areas of Kenya where there’s regularly no water available as rivers run dry and the water table drops,” Majik Water writes on its website.

So she turned her attention to the air. The first prototype was operated at NASA Ames in Mountain View California, after Koigi was accepted to the Global solutions program in the Silicon Valley. The tech works by pulling in hot air through a solar-powered intake fan. Dessicant material absorbs water droplets from moisture in the air. This is then exposed to heat, releasing moisture which is condensed into water through a condensing coil, and water passes through an activated carbon filter and other water filtration. The water then collects in anti-microbial storage tanks, and is accessed through a gravity-fed tap which doesn’t require a motor.

“If you have air you can have clean, safe drinking water,” Koigi says.

The company ran a pilot at the Ark Children’s Home in Thika, Kenya, which is located in a water-scarce area. They provide children and staff with 50 litres per day of clean, safe drinking water from the atmosphere.

The aim is to have 100 litre+ community devices, and to make something that provides clean water at low cost.

Through coverage in CNN, Koigi explained that Maji means water in Swahili, and ‘k’ stands for ‘kuvuna’, which is harvesting in the language. The company was featured in the documentary Brave Blue World by Matt Damon, which looked at innovative approaches to solving the water crisis. 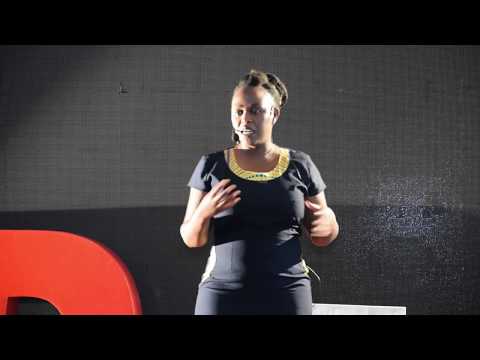 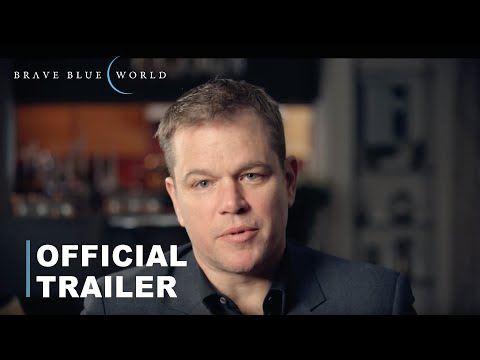