Ava DuVernay is an award-winning filmmaker, director, producer and writer. Founder of the non-profit film collective Array, DuVernay aims to amplify the work of women and people of color.

In 2012, she became the first black woman to win the directing award in the U.S. dramatic competition at the Sundance Film Festival for Middle of Nowhere, her second feature film.

Her work for A Wrinkle in Time made her the first black woman to direct a live-action film earning $100 million at the US box office.

DuVernay was commissioned by the Smithsonian’s National Museum of African American History and Culture to create a historical film. August 28: A Day in the Life of a People , the resulting 22-minute film starring actors such as Lupita Nyong’o, Don Cheadle, Regina King, David Oyelowo, Angela Bassett and Michael Ealy, features six major events in Black history that happened on the same date: William IV’s royal assent to the UK Slavery Abolition Act in 1833; the lynching of 14-year-old Emmett Till in 1955; the 1961 release of Motown’s first number-one song, “Please Mr. Postman” by The Marvelettes; Martin Luther King, Jr.’s “I Have a Dream” speech in 1963; the landfall of Hurricane Katrina in 2005, and the night Senator Barack Obama accepted the Democratic nomination for president at the Democratic National Convention in 2008.

DuVernay released the documentary 13th on Netflix in 2016. Named after the 13th amendment, which abolished slavery and ended involuntary servitude except as a criminal punishment, 13th discusses the “intersection of race, justice, and mass incarceration in the United States.” The film was nominated for an Academy Award for Best Documentary Feature at the 89th Oscars, leading DuVernay to become the first black woman to be nominated as a director in a feature category.

The groundbreaking director created, co-wrote, produced and directed When They See Us, a Netflix series based on the 1989 Central Park case. The series was nominated for 16 Emmy Awards, including the Primetime Emmy Award for Outstanding Limited Series. Actor Jharrel Jerome won the Emmy Outstanding Lead Actor in a Limited Series or Movie for his performance in the series, and seven other actors also received acting nominations.

Prior to her career in film, DuVernay worked in journalism and public relations. As a journalist, she was assigned to cover the OJ Simpson murder trial. She has launched various businesses and collectives, including The DuVernay Agency (DVAPR),Urban Beauty Collective, Urban Thought Collective, Urban Eye and HelloBeautiful.

DuVernay serves as a member of the advisory board of the Academy of Television Arts and Sciences. She is also the head of the Prada Diversity Council. 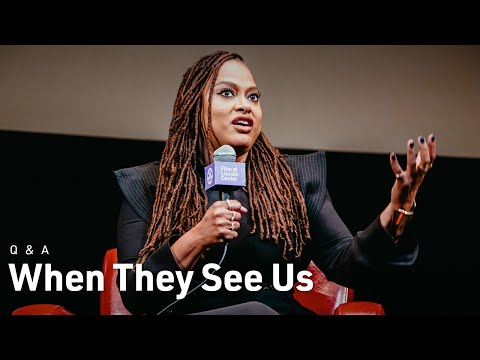 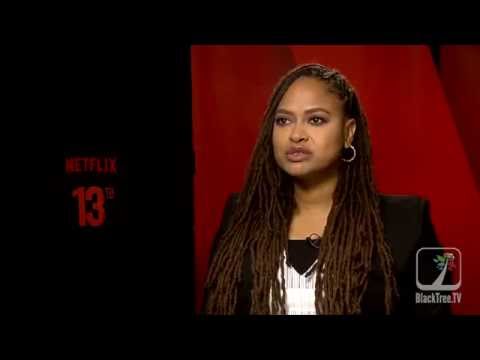 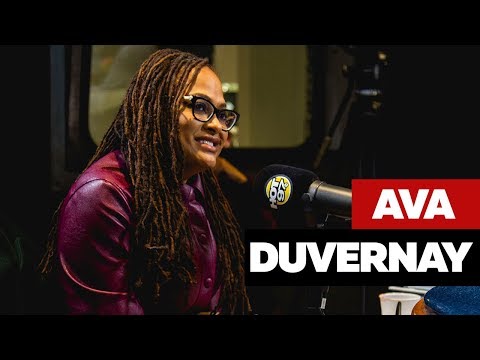