Ailie MacAdam is one of Britain’s most successful female engineers.

Ailie’s first engineering challenge was working out how to get the solids to settle in a mixture of raw sewage at a treatment plant in Stuttgart. Years later, her work took her to the United States where she worked on the Boston Big Dig and realised that large scale construction projects were her thing.

Returning home to the UK she ran the transformation of St Pancras Station in London, creating an international terminal for Eurostar while preserving the historic features of the original building.

Preventing 690 cast-iron pillars that supported the platform from ‘breaking like carrots’ was a particular challenge, she told the BBC, as was keeping the Midlands mainline running.

Next the trailblazer took on Crossrail – the largest civil infrastructure project in Europe – and was in charge of the notoriously challenging central London section, with a budget of 7.5 billion. She was Project Director for High Speed 1 (HS1, originally the Channel Tunnel Rail Link), the UK’s first high-speed rail line.

Knowing her own capabilities that have proven she can achieve what any man in the industry could and aware that diverse teams are more successful, she recruited a top team of engineers in which 30 % were women.

Now Ailie is a Senior Vice President of Bechtel Corporation and Operations Manager of Bechtel Infrastructure, based in Reston, V.a. and London.

She is responsible for profit and loss and leads the development of the company’s Asia Pacific business strategically focused on the rail, aviation, power, roads and tunnelling sectors.

During the 30 years she has worked for Bechtel, Ailie has led major UK, US and Australian infrastructure projects, in addition to oil, gas and chemicals projects in Europe and Africa.

Ailie holds a Bachelor of Chemical Engineering degree and is a Fellow of the Institute of Civil Engineers. She is a STEM ambassador and champions Bechtel’s approach to diversity and inclusivity.

In June 2016, Ailie was listed in the inaugural list of the UK’s Top 50 Women in Engineering, compiled by the Daily Telegraph in collaboration with the Women’s Engineering Society.

In September 2017, she was also recognized with an Outstanding Personal Contribution (Senior Management) Award at the Rail Industry Association National Rail Awards in the United Kingdom. 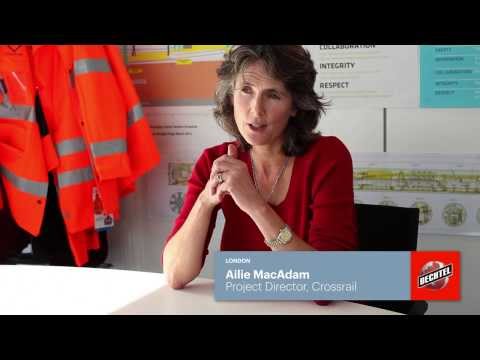 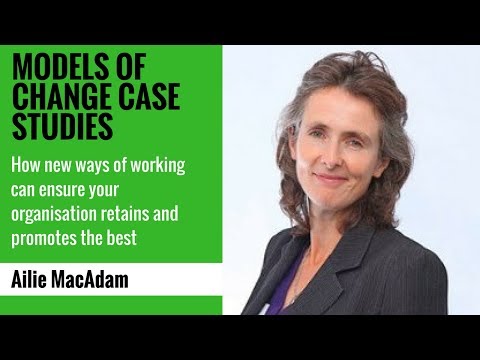