Kfir Bar-Levav, Noam Bar-Levav and Mor Efrati’s company smashed through a $20k Kickstarter goal for a new range of products that make sound even more immersive.

After a certain point, technology company Woojer says, all headphones sound the same. The bass may be slightly deeper, the treble slightly richer. But it can never compete with actually being at a concert — standing in a crowd, body close to the speakers, while the ground beneath you shakes.

Why? Because you’re not using Woojer.

“Forget just hearing sound. We’re enabling you to feel sound,” a Kickstarter page for Woojer’s latest product line says. “Woojer is a progressive sensation that boasts an amplified level of immersion. Imagine standing right next to a huge bass cabinet. You know that oomph you feel in your body. That energy pulsing into your bones? That’s what Woojer feels like.

“It gives you everything that your headphones simply can’t.”

The startup was founded in 2011 by Kfir Bar-Levav, a business development professional who is now CEO of the company; Mor Efrati, now CTO; and Noam Bar-Levav, who is now COO.

After sketches and a range of 3D prototypes, the three-man team launched the first products on Kickstarter in November 2013.

The company has since grown quickly since then and now has a team of 16 people. 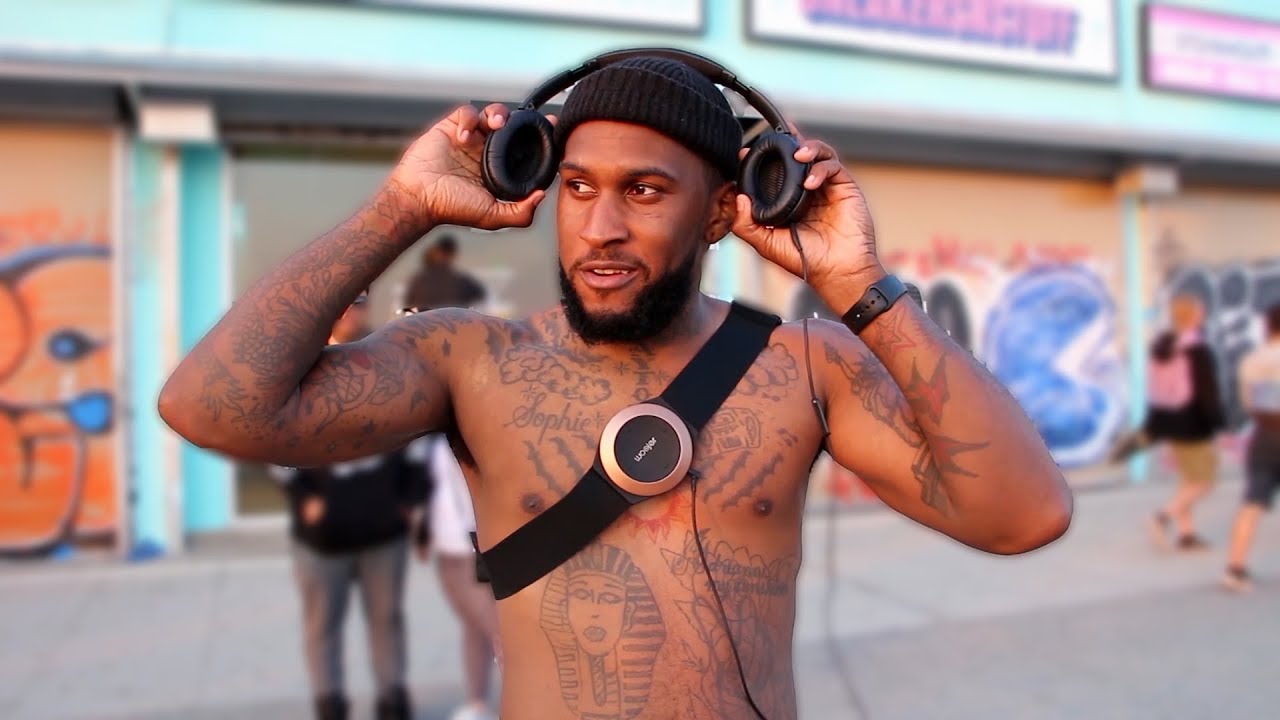 Woojer is now crowdfunding for a new range of haptic products, called Edge. These include ‘strap’ — a belt-like device with a circular subwoofer, that fits around a waist or over the shoulders. It also includes ‘vest’, a more conventional piece of wearable tech that has six pressure points — perfect for mimicking being shot during a video game, or the precise feel of a bassline for music producers.

According to the company, these products revolutionise the experience of gaming and listening to music by making people feel as if they really are an explosive warzone on their action shooter, or really at a concert alongside 1,000 other people.

And it seems that people are really excited. The company, which sought out low-ball backing of $20k, has raised a whopping $1.5m on Kickstarter. Early adopters were promised heavily reduced prices for access to the new strap and vest products.

“We’re really excited about this launch of the Edge Series on Kickstarter,” said Kfir Bar-Levav in a statement. ”Our efforts have made Edge as awesome as our previous products but now also affordable for EVERYONE. We hope that together with the Kickstarter community, Woojer will become the must-have addition to any multimedia experience”. 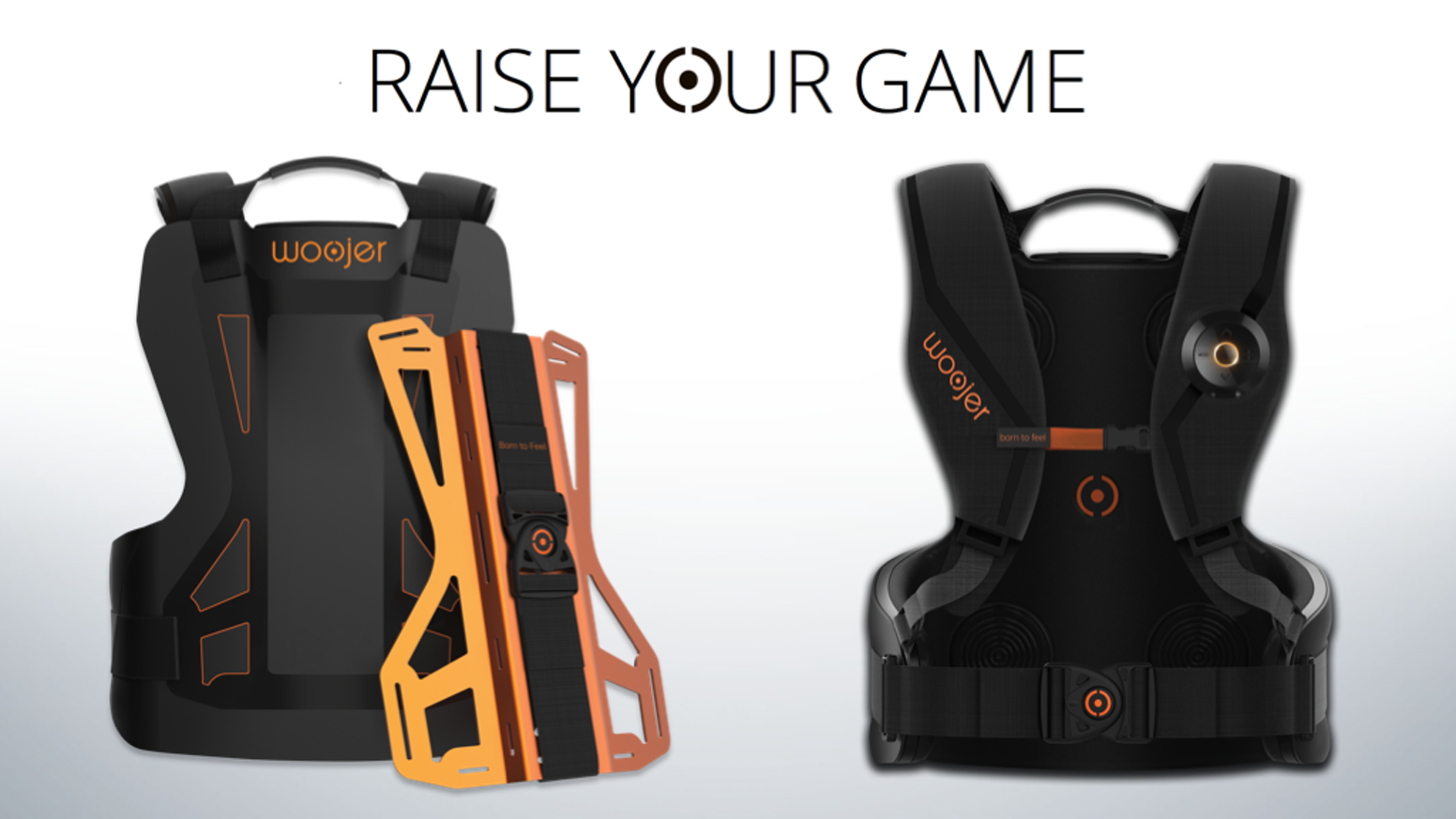 The next dimension in gaming

The website also explains that game developers can use the Woojer SDK (Software Development Kit) to add a “completely new dimension” to their inventions, by allowing people to add precise tactile feedback to sound effects in games or apps.  “Whether it’s an explosion, a rainstorm or even wind, the Woojer SDK can embed physical sensation in your 3D scene design,” the website reads.

This will become increasingly important as VR takes control of a larger chunk of the gaming market: VR gaming, already integrated with many major consoles, is expected to be worth $40bn by 2024. The visuals are sorted, but until the listening experience is immersive, the player still feels connected to the room they’re in.

Similarly, Woojer says it’s working with VR arcades to increase the appeal and immersion during the consumer’s first encounter with the tech.

They are also developing the technology to be used in theme parks.