FPV Robotics is developing drones to inspect ageing infrastructure on land, water and air—preventing roads and bridges from unexpectedly collapsing

In 2011, floods in Niigata and Fukushima, Japan, wreaked havoc on the bridges along the Tadami River. In addition to the damage inflicted by natural disasters, dozens of bridges throughout the country—many of which were used by Japan Railways—were beginning to show wear and tear.

As the country’s largest railway company, Japan Railways needed a way to monitor the potential for rail bridge collapse before the infrastructure broke down.

After observing this issue, Masaki Komagata, the founder and CEO of FPV Robotics, decided to partner with Japan Railways and sensor company OKI to address this potentially deadly issue. Through this partnership, the Waver drone was created. 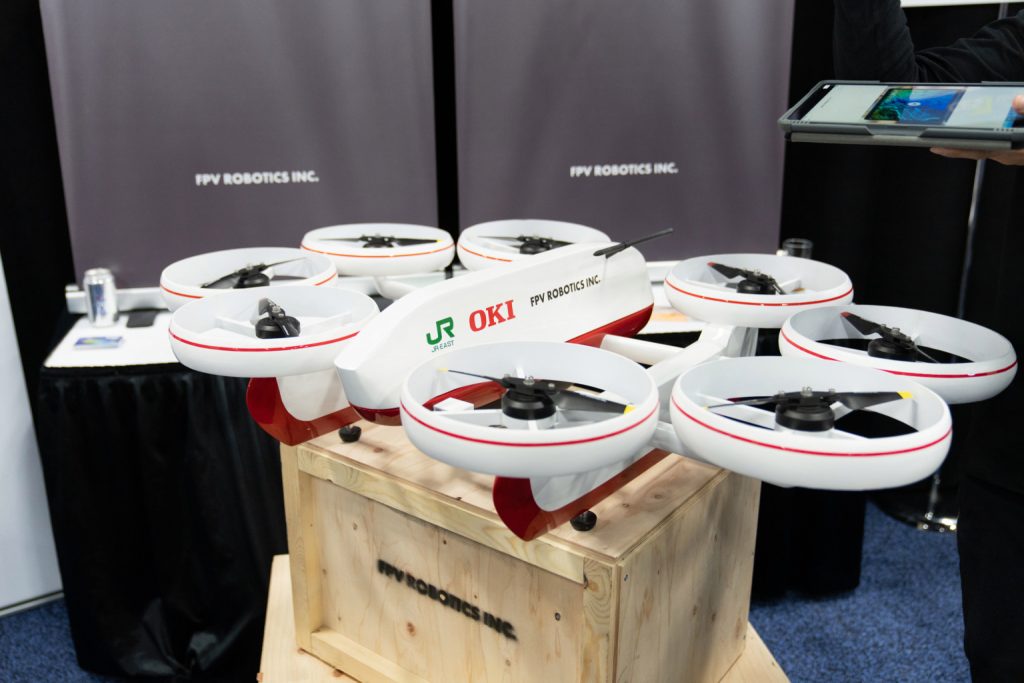 As an “amphibious drone,” as explained by TechCrunch, the device can fly due to its eight rotors, as well as travel along the surface of water with its floats. The drone’s multibeam technology, which offers sonar imaging capabilities designed by OKI, allows the device to accurately map the bottom of a bottom of water, such as a river or seabed, from its surface. The Waver also has a camera to inspect the bridge directly.

According to Komagata, this data can help predict when infrastructure such as roads or bridges needed to be replaced, repaired or reinforced before any noticeable damage occurs. As a multi-faceted inspection often requires trained personnel and equipment, including specialised boats and temporary scaffolding, he explained that the Waver has the potential to cost as little as five percent of the cost of currently available methods. This would allow inspections to be done more frequently and with less manpower.

At CES 2020, Komagata debuted this latest innovation in the world of drone technology. As an engineer with a focus in drone development, Komagata hopes that the Waver will eventually be used to monitor ageing infrastructure throughout the world. For the moment, FPV Robotics is going to focus on the Japanese market.