Throughout the world, schools are using remote learning to teach during the pandemic. Since many teachers will be physically separated from their students for an undetermined amount of time, parents are now compelled to play a more active role in their children’s education—from computer setup for remote lessons to providing interactive learning experiences.

Similarly, companies in the education sector have also been forced to meet these modern-day teaching challenges.

Thimble, an EdTech company that started with a highly successful Kickstarter campaign, launched in 2016. The company had made a name for itself through its STEM-based robotics and programming kits that made computer science more accessible to children. Thimble then decided to sell its kits to schools, ultimately reaching 250 schools in California, New York and Pennsylvania over the next few years. The company offered both kits and teacher training, which provided thousands of students with access to hands-on STEM activities.

However, COVID-19 brought unexpected challenges as schools were forced to switch to distance education.

“A lot of schools were in panic mode,” Thimble co-founder and CEO Oscar Pedroso told TechCrunch. “They were not sure what was happening, and so their spending was frozen for some time. Even our top customers that I would call, they would just [say], ‘Hey, this is not a good time. We think we’re going to be closing schools down.’”

The company then shifted to parents instead, changing its model to a subscription-based model that allowed students to work with the kits at home.

The subscription offers parents an opportunity to receive one of 15 different STEM-focused project kits as well as live instruction via Zoom classes. Most families will receive one kit every three months and eight live classes a month, which are taught by former employees at major tech corporations; an accelerated subscription is available for those who want the kits to be shipped more frequently.

The first kit is basic electronics and coding. In this programme, children learn how to build simple circuits, such as a night light and a small robot. The kit helps children to get and stay excited to work with electronics, helping them experience “quick wins” that will help sustain their interest when more complicated programmes arise. In later kits, students have the opportunity to create a Wi-Fi robot, an RBG game controller, and even a piano synthesiser to learn about audio engineering. 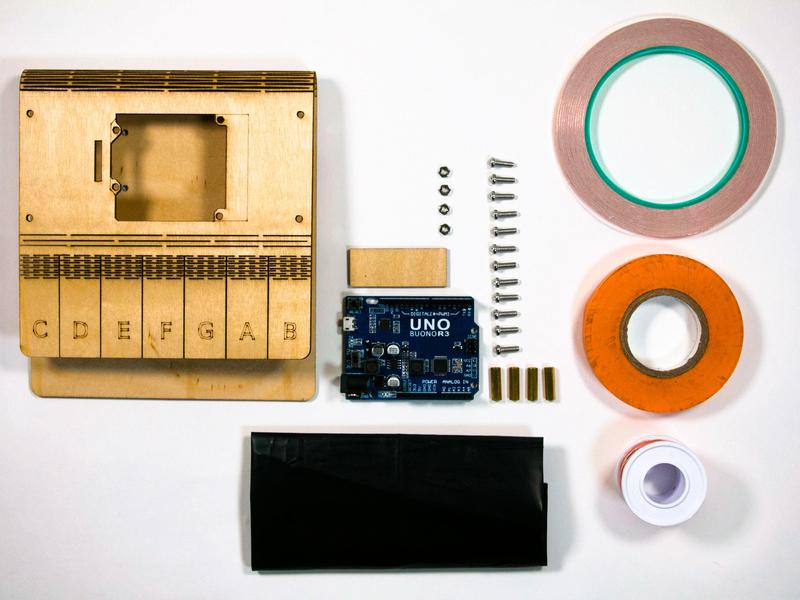 During class, one teacher leads the lesson while another moderates the chat and answers questions that the students ask. Currently, two of the five instructors are women and one is bilingual, offering classes in both English and Spanish. While most of the live sessions have about 15 to 20 students, Thimble also offers a subscription package for “micro-schools” and “homeschool pods,” which reduces the class size.

“We started hearing from pods and then micro-schools,” Pedroso explained. “Those were parents who were connected to other parents and wanted their kids to be part of the same class. They generally required a little bit more attention and wanted some things a little more customised.”

The startup is also working with local community programmes and non-profit organisations to subsidise the cost of its subscriptions for certain markets.

Since shifting to parents, Thimble has reached a customer base of over 1,100 families.

In addition to Kickstarter, Thimble has raised funds and through various accelerator programmes, including LearnLaunch in Boston, Halcyon in D.C. and Telluride Venture Accelerator in Colorado. Thimble is also now around 60 percent closed on its seed round of $1 million.