These Olive Oils Are Guaranteed to Protect Animals and The Environment

The EU-funded Olivares Vivos project has developed a range of olive oils that are proven to protect local biodiversity.

There’s a double squeeze on farmers around the world: economic and environmental.

As temperatures go up, and levels of rainfall go down, margins become tighter and yields less profitable. Particularly around the Mediterranean, soil degradation and erosion are common — making farming, and rural biodiversity in general, increasingly unsustainable.

Among the many inspiring initiatives to address these challenges is a renewed focus on the consumer, and bringing to market viable products created in harmony with nature.

This is exactly the approach taken by ‘Olivares Vivos’, a major European Union-funded project to guarantee that a range of olive oils have been developed in conditions that actively protect and promote local biodiversity.

Coordinated by the country’s flagship environmental and bird charity SEO/BirdLife, in partnership with a range of local actors, ‘Olivares Vivos’ has proved how carefully managed grass and flower cover under olive groves can lead to stronger, more sustainable yields — while also creating a thriving ecosystem of plants, insects, birds and other animals.

Olive groves are reportedly home to a quarter of all birds in Spain.

“Increasing biodiversity in the olive grove increases the sustainability of the crop and incorporates a proven added value to the Extra Virgin Olive Oils produced in these olive groves that contribute significantly to the fight against climate change and the biodiversity crisis,” commented Francisco Valera Hernández, chief scientist of the Higher Council for Scientific Research (CSIC), one of the Olivares Vivos partners.

“Therefore, we now have an olive growing model to produce olive oil that recovers flora and fauna and that, in addition, many olive growers are willing to follow. Now it is up to consumers to support it.”

The chosen plants flower quickly, without taking water away from the olive trees, and their roots ensure better water retention, yet also make the land more resistant to erosion and collapse. 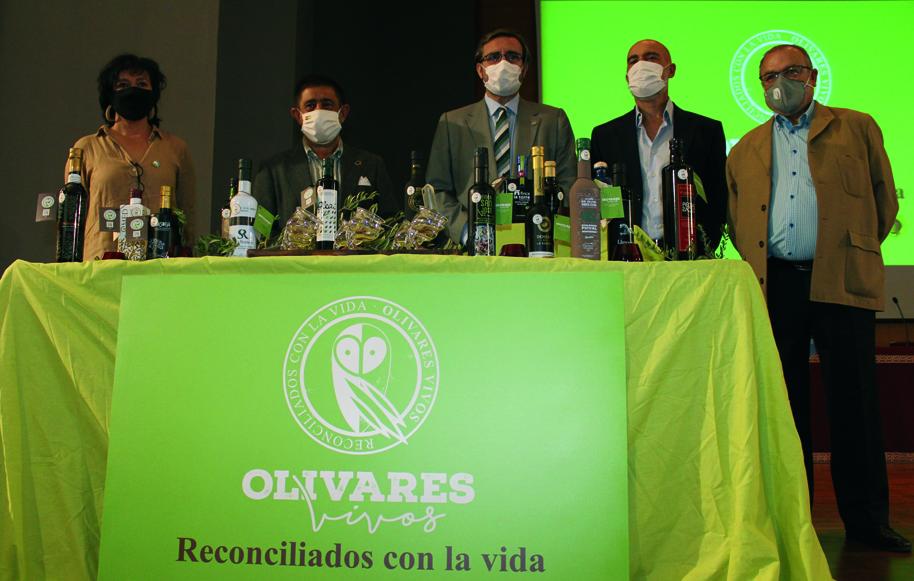 Presentation of the Olivares Vivos range of olive oils. Photo on Andalucíá Informacion

SEO/Birdlife has long understood the need for strong relationships with the farming community to create agricultural policy that is not only as sustainable as possible, but expressly focused on protecting plant, insect, bird and animal life. The charity’s Executive Director Asunción Ruiz added that a core element of the project had been putting proven models with evidence of success in front of farmers, thereby removing barriers to cooperation.

“Well organised, agriculture is an ally of biodiversity and, in fact, certain products well maintained are big reservoirs for biological diversity and key for their conservation,” she added.

Olivares Vivos began as a research project in 2015, using funding from the EU’s €3.4bn climate programme, LIFE. Partners include the University of Jaén, the Jaén local Government, and the Experimental Centre for Dry Areas, a 70+-year-old research institute part of Spain’s National Research Council. 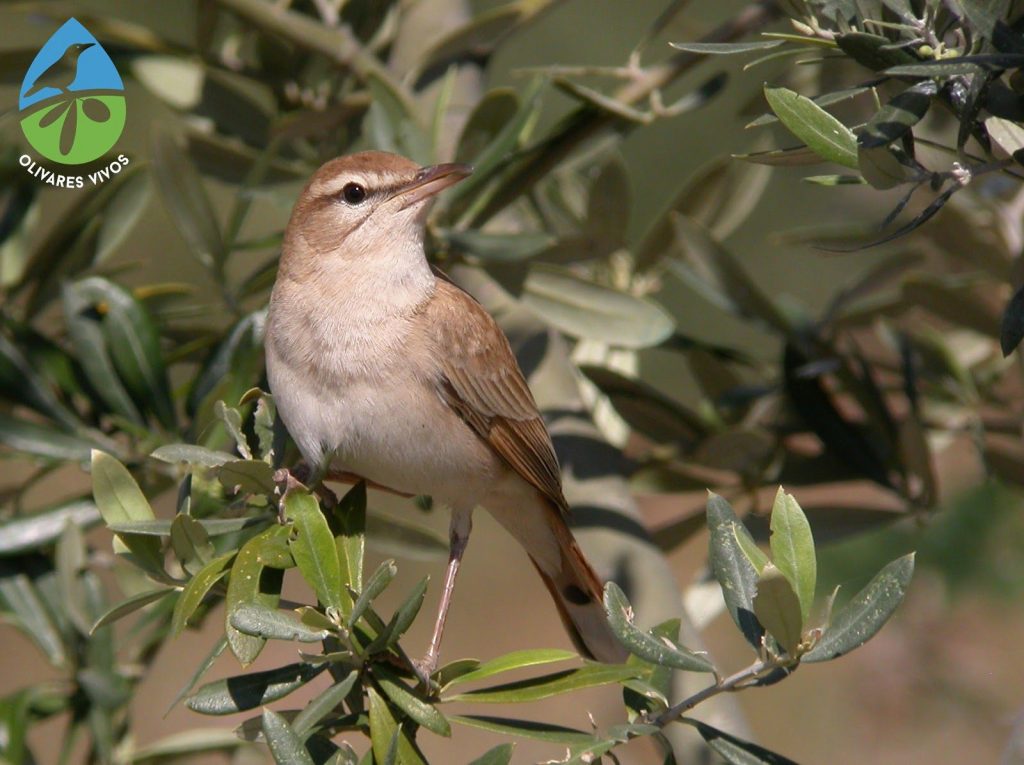 “You don’t need to see this [type of farming] as a limitation, but as an incredible potential that the olive groves have to become a system that conserves nature in Europe — and a key piece to slow down climate change,” said José Eugenio Gutiérrez, SEO/Birdlife representative and coordinator of Olivares Vivos in a promotional video for the products.

“There’s no doubt that farming politics will little by little focus on environmental services, so the olive grove farmer with a plot with more biodiversity will be much better prepared to receive subventions.”

Other projects funded by the LIFE include LIFE WOLFALPS, increasing the number of wolf packs across the Alpine regions of Italy, France and Slovenia, and a similar olive grove project in Greece, which successfully tested methods including no soil tillage to create more fertile, biodiverse soils.