These People Have Made Estonia’s Education the Best in Europe

It’s Estonia, not Finland, which tops the global PISA rankings for education levels in Europe released today. We ask: Who are the Global Shakers driving this change?

In short, Estonia’s 15-year-olds are:

There are similarly impressive results for closing the attainment gap between the poorest and best performing students.

All of this is despite a historically lower spend on education. The former Soviet country spends about 30 percent less per student than the OECD average.

At Global Shakers, we’re interested in who has driven change on a local and national level. The Estonian system is by no means perfect (there are concerns about being overly traditional, stressful for children, and still not able to fully support second-language pupils), but it has much to teach the centralised systems in most Western countries. 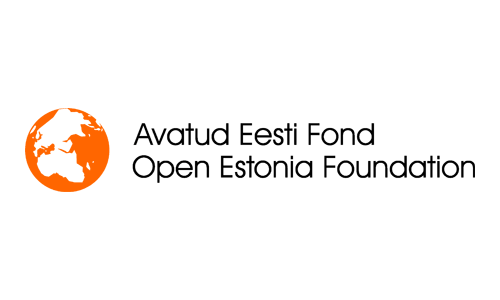 Estonia gained control of its education system when it became independent in 1991.

A central question was what direction to take. According to Marc Tucker, president of the National Center on Education and the Economy in the US, Estonia was one of the few former Soviet satellites that did not move to an education system suited to the “needs of elites.” Instead, he says, it kept giving equal opportunities to students of all backgrounds.

This development was supported by the Open Estonia Foundation (OEF), a George Soros-funded organisation committed to advancing equal opportunities regardless of income, gender, nationality, race or sexual orientation.

It was in this context that the Estonian parliament laid the foundations for an education system. Schooling is not compulsory until children are seven years old. Kindergartens are inexpensive (just €90 a month) and effective, aiming to get children emotionally and physically ready to learn. The end result: Almost 90 percent of children between three and seven enroll, leading to a country with a below-average gap between richer and poorer students at exam time. 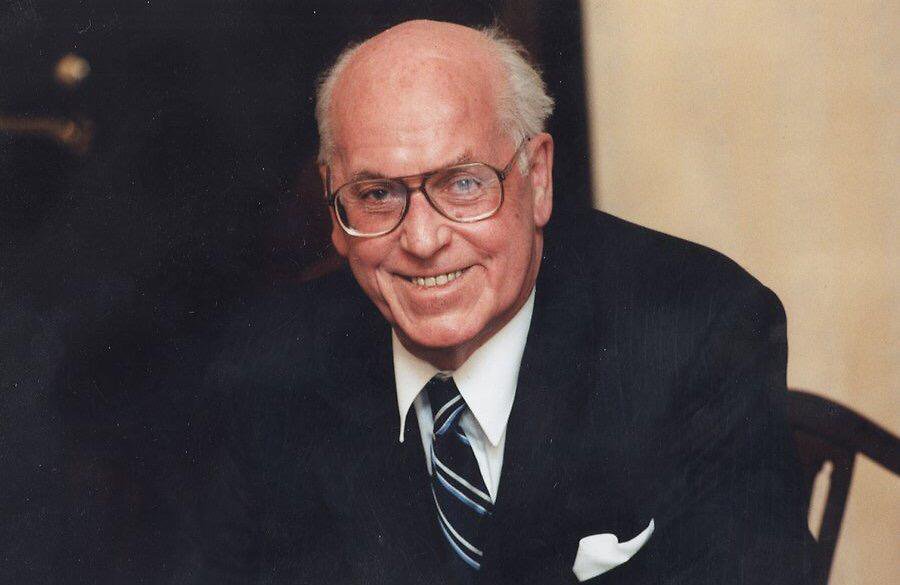 Meri was in power from 1992 to 2001. He launched the Tiigrihüpe (Tiger Leap) National Programmes in 1996, which started the modernisation of the Estonian education system by developing and expanding the computer and network infrastructure. Digital became the name of the game across Estonia: All Estonian schools were online by the late 1990s.

This developed into the world-renowned e-Estonia initiative, which teaches computer programming to children from the age of seven. Estonia has been dubbed “among the most digitally advanced societies in the world” by UNESCO.

The BBC says this drives combines with a sort of entrepreneurial spirit—in that Estonia has to “prove itself” as a small country—to put digital innovation and hard work at the forefront of education. Lots of Estonian homework is done and marked online, and books are borrowed electronically, too, to help with the large amount of work students do at home. 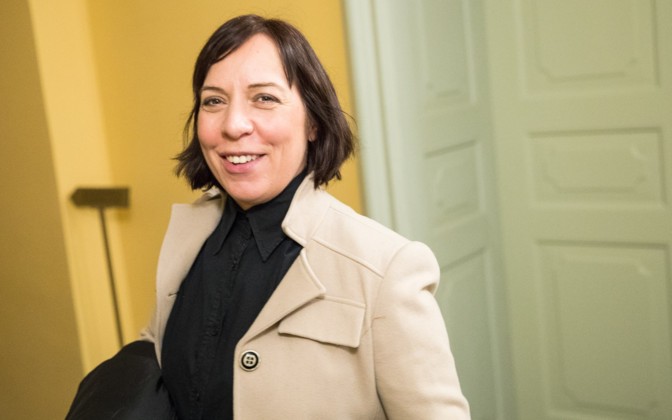 Yes, she’s another politician. But, Estonia’s Minister of Education and Research, Mailis Reps—in post since 2016, following stints in the same role from 2002-2003 and 2005-2007—has had a significant impact on Estonian education as the country has jumped up the PISA rankings.

Crucially, she set up the free school meals and free school transport policies. She stresses the importance of technology and “equal access” to education in the country’s PISA success. Estonia is one of the countries to score above the OECD average for excellence among disadvantaged students and schools.

Speaking to the website Ars Technica, Reps was alive to the need for more change: She said the country needs to better “individualise” education and provide extra support in the form of speech therapists, psychologists, and different kinds of counsellors. 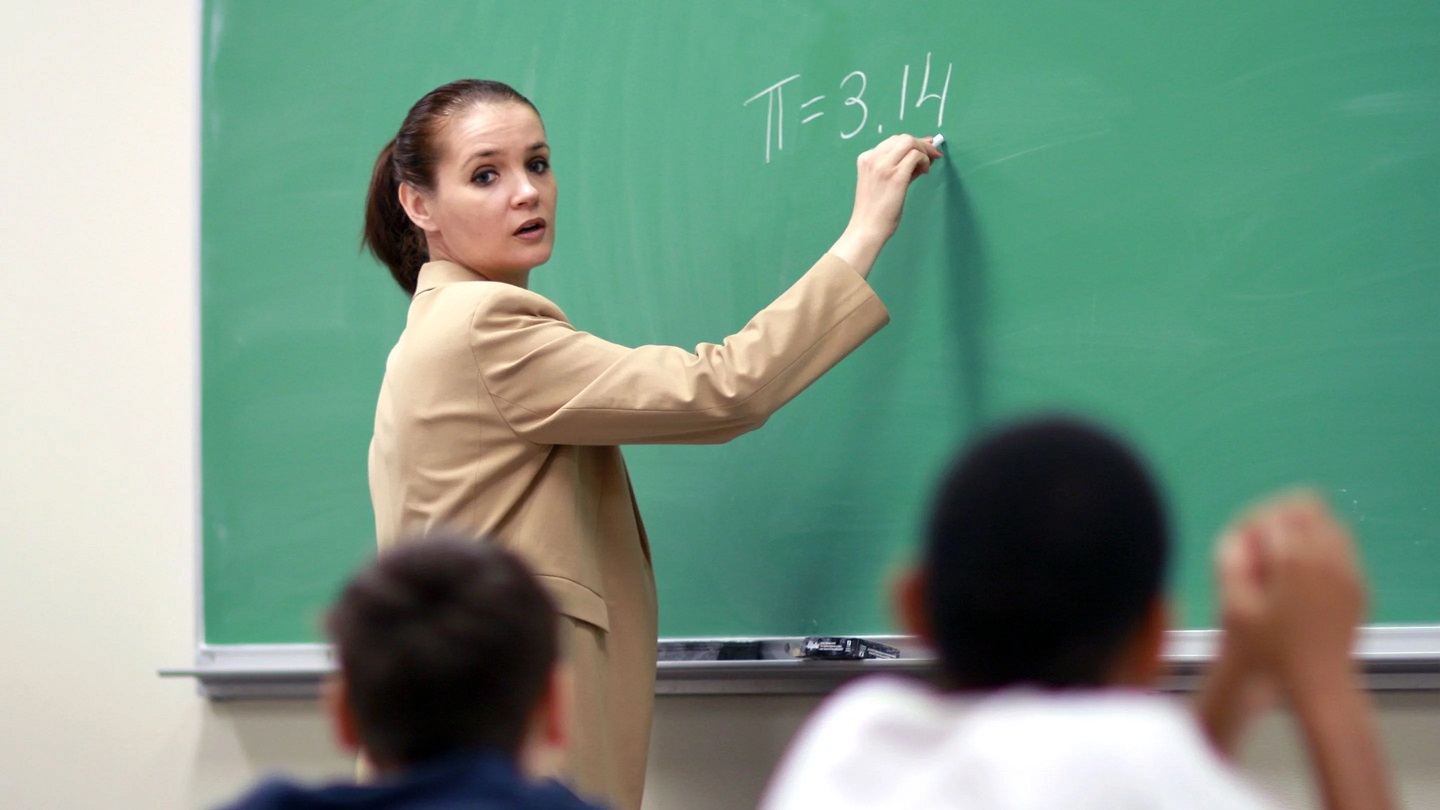 People working in schools in Estonia know the most about what makes the system tick. In interviews, they repeatedly stress that schools work well because they function autonomously. Schools have their own ways of teaching the (relatively loose) curriculum; they decide whether to group classes by ability.

Testing just happens at the end of high school, and those results, even though they’re made public, are not attached to the high-pressure rewards or consequences that force action in many systems. There’s no separate inspectorate for the school system, and the manner of evaluating schools is much looser than in other countries. In essence, schools are left alone to “get on with it.”

Educational professionals such as Rando Kuustik, a headteacher interviewed in the BBC, are the real shakers. He says the answer is quite simple: “I think the teachers are the main reason why we are doing so well, with the freedom to make their lessons, and the students are eager to learn.”