Nintendo Designer Miyamoto is the first person in the video game industry to be recognised with Japan’s highest creative honour, the Person of Cultural Merit.

Video game maker Shigeru Miyamoto could make a strong case for having created the most recognisable game franchises in history—and, in so doing, revolutionising 3D games (Super Mario 64), motion controls (Nintendo Wii), and games for ‘non-gamers’ (Brain Training on the Nintendo DS).

And while these creations have been a boon for Miyamoto’s employers—Japanese video game house Nintendo has sold over 330 million copies of games in the Super Mario series alone—what has always set Miyamoto apart is his joyous creative philosophy. As competitors chased realism in worlds defined by sports, war and violence, Miyamoto’s Nintendo struck out a gentler path. Theirs was a brand of timeless wonder, defined by beautiful music and delightful intrigue.

This philosophy has led to a generation of followers and the rise of a vibrant gaming industry across smartphones, consoles and computers. It’s also borne memorable decisions to delay a console’s release, saying “a delayed game is eventually good, but a rushed game is forever bad.” 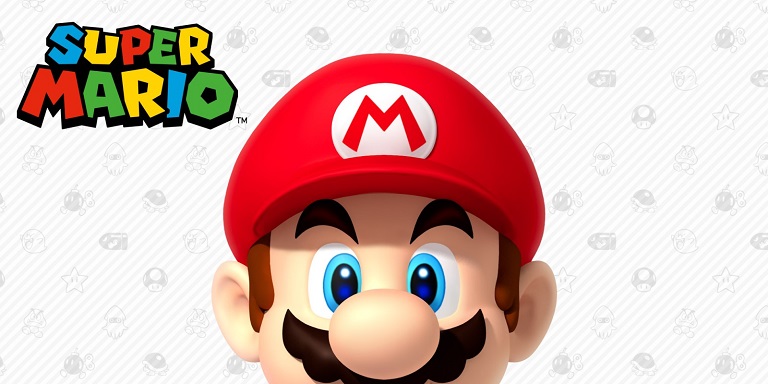 And now, Miyamoto has made history as the first video game creator—actually, the first person working on video games—to be awarded Japan’s highest honour for cultural work: the Person of Cultural Merit.

This is not an award given to just anyone: Studio Ghibli creator Hayao Miyazaki, the man behind groundbreaking films such as Spirited Away and Princess Mononoke, received the honour in 2012.

In typical Miyamoto fashion, the designer was shy and unassuming when accepting the honour. Crunchyroll reports that he thanked his coworkers and delighted in the significance of the award for the wider video game industry.

Miyamoto, now a designer, supervisor and creative director at Nintendo, will be able to collect the award in November.

It’s become customary in interviews to ask the 66-year-old titan of the video game industry how long he will continue working.

El Economista quotes a cheeky response from Miyamoto upon learning about the award, saying that he still has no intention of jumping ship. “I’ll do everything I can to keep making new things so I’m not asked if I’m about to retire.