Stefano Ermon Wants to Use Satellites to Empower Poorer Communities

Computer scientist Stefano Ermon, based at Stanford University, wants to help impoverished communities around the world. With satellites.

The assistant professor is engaged in a two-year study to see how machine learning models can infer poverty and wealth through satellite images. His model—developed in partnership with an expert team of earth, political and economic scientists—uses things like the nighttime light intensity, roads, tall buildings and even swimming pools to predict whether homes “have access to electricity, piped water and sanitation.”

He begins by analysing images of towns where there’s clear on-the-ground survey information. Over time, the programme gets better at making predictions about the social and economic conditions in areas without survey data, learning and adding data points on its own.

“The beauty of the machine learning is we don’t know what exactly the program will look for, but it somehow figures out the right things,” Ermon says in a statement. 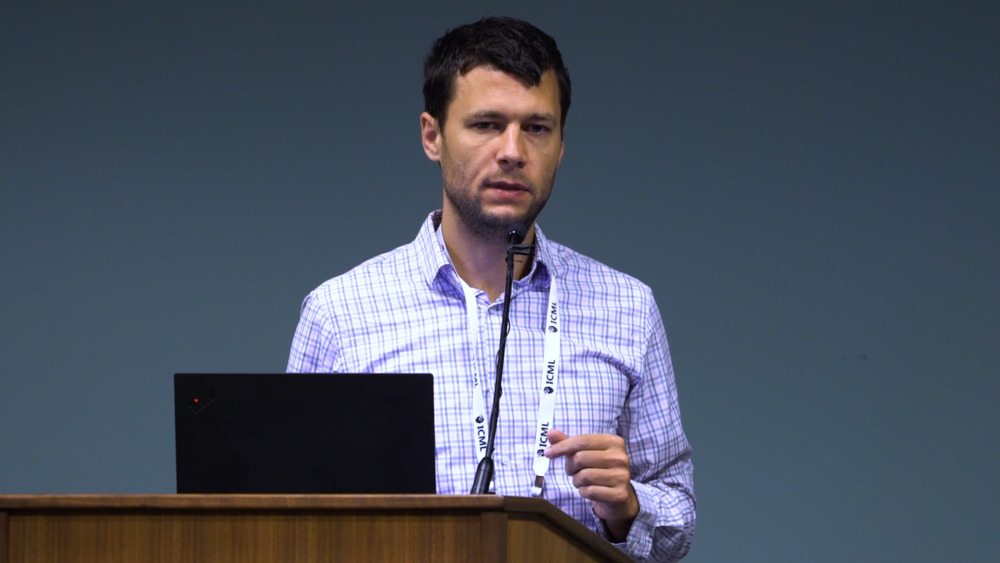 Photo of Stefano Ermon. On SlidesLive

The hope is that the programme will be able to fill in gaps for areas without accurate or current economic data. Without this information, it’s difficult to know which areas need help—or whether any interventions have been effective.

A Stanford press release reveals that the model proved that wealth was highly concentrated around the capital city of Nairobi, Kenya. It also identified a somewhat underappreciated growth in the southern region near the Tanzanian border.

The tech also has implications for infrastructure. “For many impoverished areas, on-the-ground data about water and sewage infrastructure is often limited or out of date,” the press release reads. While pipelines are often difficult to see by satellite, Ermon and his team were able to use the data-rich model to identify the presence of pipes with more than 75 percent accuracy.

Similarly, the model can predict how much food a field can generate, using the colour intensity of fields to understand agricultural productivity. As it develops, the model will also be able to map crop disease and the “likely agricultural impacts of climate change,” helping farmers shift to crops to fit the changing environmental conditions.