Lawyer Sroyon Mukherjee’s research on environmental valuation could have major implications for how societies respond to environmental degradation and mismanagement.

Imagine there’s been a drastic oil spill. Well, not so much imagine, but remember—history is littered with oil companies carelessly poisoning air and sea habitats, perhaps irreversibly.

The perpetrator is taken to court, and a financial settlement is sought. Both the accused and the prosecutors put forward their valuations of how much it costs to repair the damage—both now and in the future. There’s the cleaning to think about, the quantity of wildlife lost, new regulations for shipping and drinking water…

How can a judge decide what’s fair? And how can we, the public, be sure that their decisions are consistent, rigorous and transparent?

These are questions that have fascinated Sroyon Mukherjee, a lawyer completing a doctoral thesis on environmental valuation at the London School of Economics (LSE).

In an interview with legal journal Legal Cheek, he sets out just how maddeningly complex the topic is. Judicial value is a combination of a “retrospective valuation,” (how much money is needed to cover damage already done) and a “prospective valuation,” which looks at the cost of, say, future interventions to improve water quality.

Controversy is everywhere. A Belgian court in 1987 decided that the value of a century-old oak tree was 254,702 francs. Is that high enough to act as a deterrent? Does it take into account the damage caused to everyone affected, even if they live on the other side of the country? 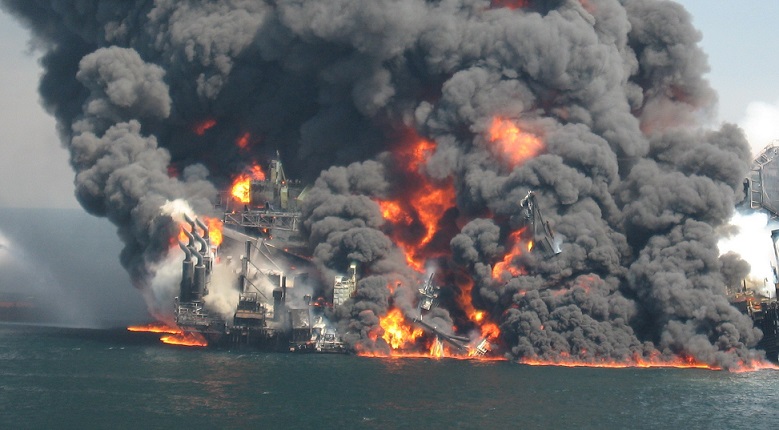 More fundamentally, is it right to even think about set valuations? Many have argued, passionately, that to put a value on a lake or forest or species is to inherently devalue it. If the polar bear species were to be hypothetically valued at $50 billion, does that mean they would be worth less to society than Amazon supremo Jeff Bezos, whose net worth is higher?

Mukherjee says that these questions are important but, in many ways, moot: Law courts, as in the Belgian case, are already grappling with them. The former City of London finance lawyer adds that when a court makes a payout for personal injury—a comparable case—“it is not to say that the value of limb is reducible to that number, but it is a way of compensating for your loss.”

In an interview on the LSE website, he also set out a key piece of inspiration from legal academic Lawrence Friedman, who wrote that “one of the functions of courts in our society is to answer unanswerable questions.”

Sroyon Mukherjee hopes his work will develop a judicial approach to valuation, free from the subjectivity of economic valuation and the whims of individual judges. He wants decisions to be considered, making the process more consistent and transparent.

It’s early days, but the work could have a profound impact on how we respond to acts of environmental destruction or negligence. One of the greatest environmental tragedies of the past century has been the effective desertification of Lake Chad, setting off a chain reaction of poverty, unrest and terrorism. With a proper environmental valuation system in place, could those damaged by systemic environmental mismanagement get the compensation they deserve?