Based in Finland, Solar Foods is the startup behind Solein, the NASA-inspired protein powder produced by extracting carbon dioxide from air

Technology is evolving faster than many of us realise. It seems like not a day goes by when a futuristic idea from The Jetsons comes into fruition. Now, Solar Foods has seemingly done the impossible in the food industry, propelling us closer to a truly sustainable food source: The company has created a protein powder “out of thin air.”

Based in Finland, Solar Foods is disrupting the FoodTech sector with its revolutionary protein powder Solein.

The powder is created with carbon-capture technology that extracts carbon dioxide from the air. Then, using 100 percent renewable solar energy, this substance is combined with water, nutrients and vitamins, facilitating a natural fermentation process similar to those used to create yeast or lactic acid bacteria. 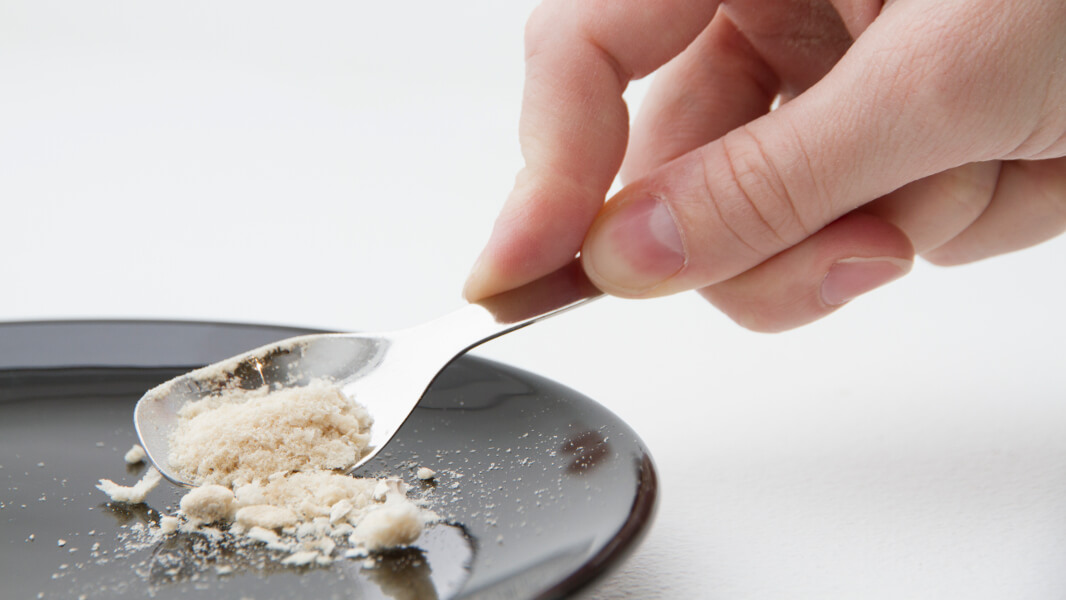 According to the company, Solein looks and tastes like wheat flour and has 50 percent protein content, 12 to 20 percent carbs and five to ten percent fat.

The idea for Solein originated in a NASA space programme. Over time, the concept was further developed at the Technical Research Centre of Finland and the Lappeenranta University of Technology (LUT). Solar Foods is even working with the European Space Agency to generate food to be produced and consumed in outer space.

The protein is environmentally friendly and “entirely free from agriculture.” No arable land or irrigation are needed to create it, and since it is created indoors, its production is not limited by the weather or other climate conditions.

“We believe that protein production shouldn’t be limited by our natural resources,” the website states. “We also think it shouldn’t burden our environment, either. […] And the best part? It won’t run out.”

According to the World Economic Forum, Solein will probably first appear on grocery shelves in protein shakes and yogurt, although it could be used in variety of food items.

“Solein can be used in a wide variety of food products, and across multiple industries or consumer preferences,” the company said, as reported by Dezeen.

“It offers a unified solution that caters to every imaginable meal or diet of today, while also creating opportunities for entirely new foods of tomorrow.”

Solar Foods is planning a global commercial launch for the groundbreaking powder in 2021. The company has an ambitious vision for the its role in alleviating world hunger and creating sustainable food items. By 2050, Solar Foods hopes to be providing sustenance to nine billion people in the global protein market.