Small Robot Company Is About to Turn Farming Upside Down

The AgriTech company has just raised £1,000,000 in a crowdfunding campaign to commercialise its tiny weed-killing robots.

Sam Watson-Jones, the co-founder of Small Robot Company, knows better than anyone how much farming needs to change if it’s to survive in the coming years.

The fourth-generation farmer has seen first-hand how vulnerable agriculture has become to fluctuations in prices. Beef and sheep farms rely heavily on state subsidies, with recent analysis suggesting stability may be possible only through funding for practices somewhat tangential to crop cultivation—peatland conservation programmes or tourism-focused schemes to restore heritage buildings.

Fewer people are turning to farming, and those dedicated to the industry are getting older. Yet the world as we know it would cease to exist without a steady flow of farm produce.

Watson-Jones believes the solution to the conundrum lies with robots. Or, more precisely, small robots—with the potential to manage farms on a “per-plant basis.”

“Per plant precision agriculture will be kinder to soil, kinder to the environment, more efficient, more precise and more productive,” the company writes on its website.

“Farming is radically changing. Precision, and not speed, will define the future of farming.” 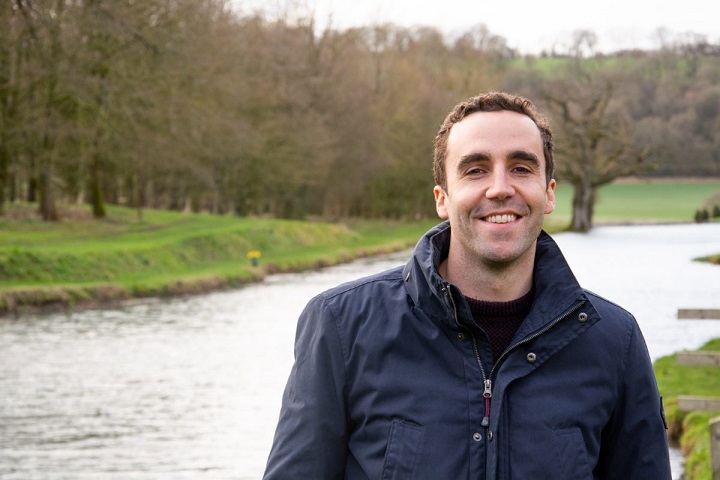 Their artificial intelligence (AI) capabilities show the exact location of every plant and weed on a farm. The machines can then target the weeds and destroy them with a short blast of electricity, rather than using chemicals—a capacity provided by partner company Rootwave.

Small Robot Company has developed a commercial-ready service and plans to begin manufacturing robots with automation partner organisation Tharsus. To get there, the project is currently live on crowdfunding site Crowdcube, where it has already raised £1,000,000 ($1.3 million) from 810 investors—well over the initial target of £700,000 ($914,000)—with three weeks to go.

This follows £1.1 million ($1.4 million) raised in a prototype-focused 2018 Crowdcube campaign and £1 million ($1.3 million) in funding from the UK government’s innovation agency, Innovate UK.

What’s important is that these supporters—state funding aside—are not just tech enthusiasts. Much of the groundswell behind Small Robot Company comes from farmers and people heavily reliant on farming. Major UK supermarket Waitrose’s invested in the AI-based weed map, and more than £300,000 ($392,000) has reportedly been raised from individual farmers that want to use the technology on their land.

“Imagine a world in which we could use swarms of lightweight, smart machines to replace tractors and make food production more accurate, sustainable and profitable,” Small Robot Company adds on its fundraising page, noting the precision farming market may reach $10 billion within five years.

“Robotics and artificial intelligence are going to completely change what is possible on farms,” co-founder Sam Watson Jones adds. “[Small Robot Company] is backed by farmers, for farmers, and is going to change how the industry operates.”