Co-founder Sydney Badger explains how Public Habit is rewriting the supply chain to bring sustainability back into clothing production.

Our relationship with clothing is broken. An estimated 150 billion garments are made every year, but at least 30 percent of them are never sold. Billions upon billions of pristine coats, outerwear and sweaters just sit in warehouses, waiting to be buried in landfill or incinerated.

Sydney Badger, the co-founder of slow fashion startup Public Habit, was appalled by this. She was equally appalled by the vast swathes of excess fabric manufacturers were forced to store, and the inaccessible prices attached to products like high-quality T-shirts.

“We knew the costs, we knew the maths, and we knew they were just marking it up by 10x because they had a brand name,” she told Global Shakers.

Badger decided it was time for something new. Using her knowledge from previous roles as a Product Manager at Amazon, and alongside co-founder Zakhar Ivanisov, she decided to launch a new sort of luxury clothing company. One that would ensure quality and price were always in sync. Where high-quality, long-lasting pieces of cashmere and merino wool could be made on demand—avoiding the need to order thousands of pieces from manufacturers in one go.

“The traditional model started becoming clear to us as completely backwards,” Badger told GS. “It’s completely supply-driven, which has, as fast fashion has increased, created this massive waste problem where supply is way out ahead of demand.

“The defense for that from businesses has always been that it’s cheaper for them to burn clothes than to produce less, which just blew our mind. Brands are willingly making 30 percent more than we need because it’s cheaper.”

Public Habit and lessons from China

Inspiration came from China, where Badger had spent much of her professional life and seen how common it was for customers to shop directly at manufacturers.

“The idea of the factory – especially in China – has always been so ugly in the West,,” Badger said. “And this buffer that we are used to in other countries, of a lovely perfect brand that’s labelling clothing well and adding a bunch of costs to the ultimate retail price ticket, was not part of their DNA.”

She realised that the Chinese way of working — buying directly from factories — was much more efficient, clean and smarter.

“Why do we have all this stuff in the middle,” she asked. “The supply chain is so crowded, and so slow, and everyone’s losing in the traditional model. Imagine a world where it’s almost like your farm to table food evolution — and you know where you’re buying from.”

Public Habit, therefore, developed direct, dynamic relationships with key manufacturers. The chosen suppliers had to be able to produce as little as one unit at a time, so that Public Habit could commit to only making what they sold.

Badger is clear that doing so not only makes the process more efficient and, therefore, cheaper for the end customer—but also improves the cut for the manufacturer.

She likens Public Habit’s close relationship with manufacturers to a “production team within the same company.” This connection, detailed in a series of blog posts, helps tackle one of the biggest issues in fashion, in which a large multinational can claim it has no responsibility for what happens in partner factories—instead stressing their link to a manufacturer is shrouded in layer after layer of subcontracting.

This stance has led them to flip the model of supply. Public Habit doesn’t plan its product line 18 months in advance, or produce 8-10 months in advance, or ship out three months ahead of the season. Instead, Badger explains, they receive an order on Monday, direct the order to the manufacturer the next day, receive the product a week later, do quality control and inspections near the factory, then ship the product out. “From order to receipt, it takes around 25 days.” 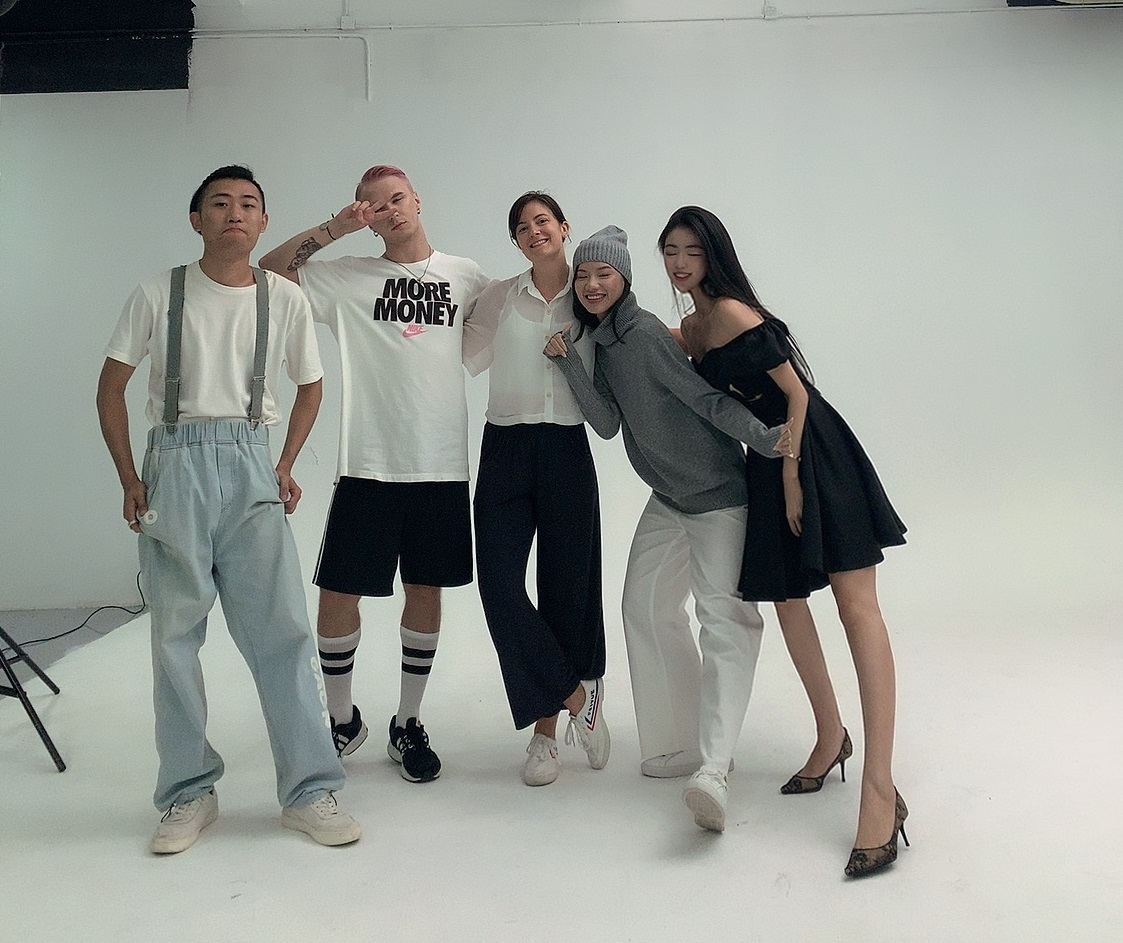 While Public Habit’s way of operating is much faster than larger brands—there’s no myriad of intermediaries holding onto deliveries or dictating the relationship with a manufacturer—for the end customer, the 25-day wait stands in stark comparison to the normal expectations of next day delivery.

But Badger says this is filling an identified consumer need. The Public Habit target customer is a woman who is exhausted and overwhelmed, with no idea how to sift through choices anymore. She’s probably got kids and is “pretty freaked out for the next generation,” with an interest in being more mindful—about what she purchases, what she buys, from whom, and who she is supporting.

“Customers want to do good. We all fundamentally don’t want to ruin the planet, support bad business, ruin the planet, but we have no idea how. There’s so much cover up and so little transparency. Beyond that, it’s really hard to change consumer behaviour.

“Fashion is emotional, so it’s going to take a while for them to stop and think about each purchase. I also don’t think it’s on them to do that yet. It’s on the brands to figure out the right way to bring them along that journey.”

Public Habit proudly identifies as a “slow fashion” startup. But it wasn’t always this way: Badger originally thought the term was everything she didn’t want the company to represent—niche, expensive, snobby, inaccessible. After studying the concept, she came to realise that it was actually about “how mindful your approach is at each step of the product cycle.”

“And that to me is absolutely what we are,” she told GS. “If there’s anyone that’s trying to tear apart every step of this chain, to think about different ways of producing fashion that have less impact, whether or not this means we have to slow things down a bit, it’s us.

“We’re thinking about the impact of creating a business that is sustainable, is good for our manufacturers, is good for our customers, and can help our planet. That, for me, is totally slow fashion.” 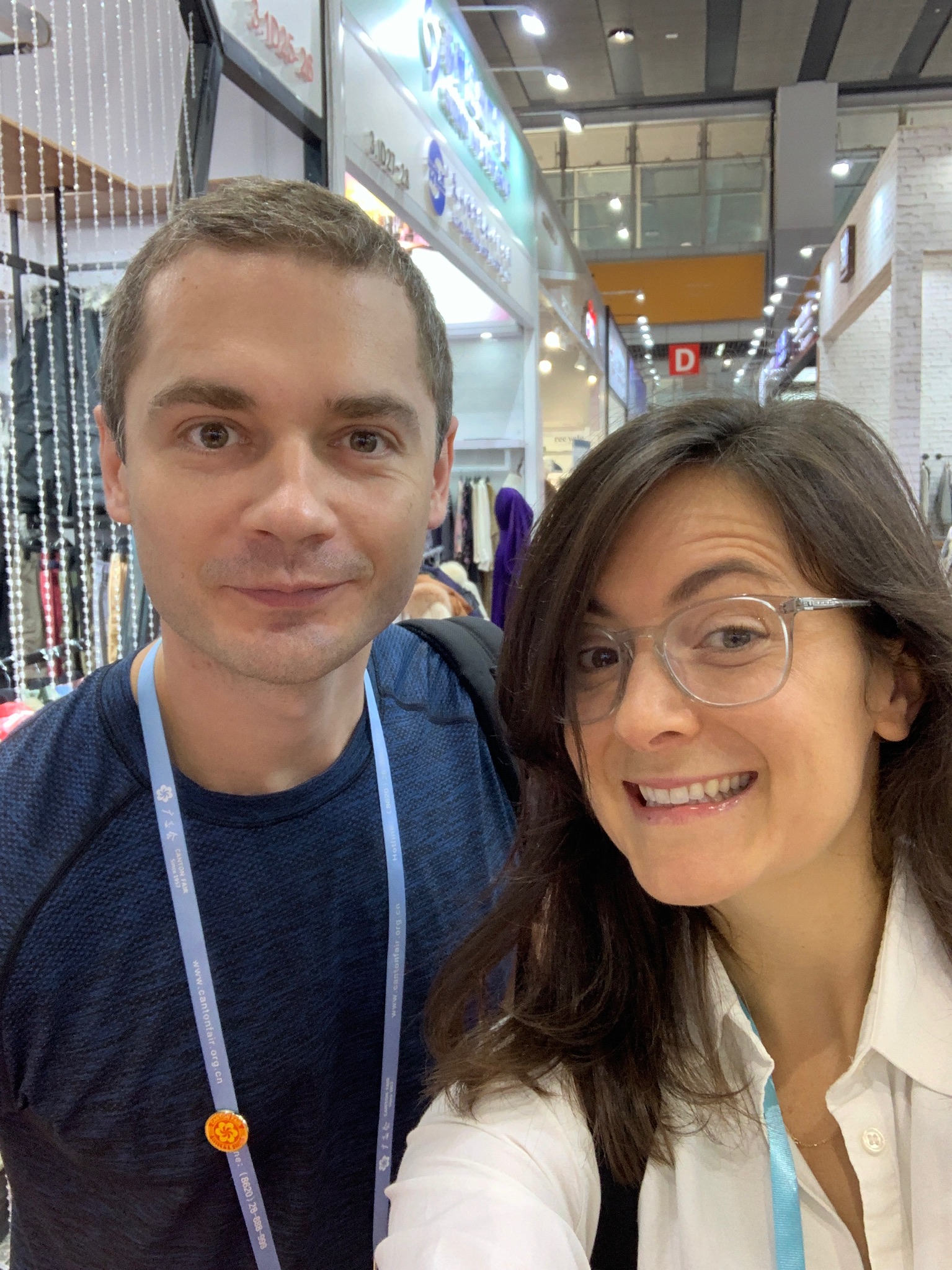 Benefits of being a smaller company

Badger believes that it would be impossible for her to do anything other than make fashion as sustainable as possible. Particularly in changing the way the industry works, so that it’s not just pitching to customers that are able to pay the “30-ish percent” more for what we usually consider sustainable goods.

The entrepreneur says Public Habit’s nimble size gives her an advantage in this regard. “It’s so much easier for us to not be held back by everything holding back a large brand—which is unfortunately largely shareholder targets.

“Until these companies are valued differently, the race for top line growth is going to make us continue to produce way more than we need, and associate volume with success.”

She continued: “That’s the scariest part….you’re just feeding this belief that consumers have developed over the past 15 years that more is better.”