The world is awash with solar-powered projects: fields of enormous panels designed to drive down the price of electricity at commercial airports; large houses where roof tiles have been swapped out and replaced with solar panels; cars laden with over 200 panels that soak up solar energy while stationary for further, cheaper travel.

The problem is that energy captured via the sun is relatively weak. Solar energy, compared with that generated by turbines, is mostly used as an additional energy source — a way of heating up water, switching on outside lights, powering a fan or charging batteries, rather than a reliable system for the whole house.

This comes down to a lack of efficiency in solar panels. According to researchers Junichiro Kono and Gururaj Naik, both based at Rice University’s Brown School of Engineering, heat wasted during the energy conversion process means this efficiency can be as little as 22 percent.

Writing in the journal ACS Photonics, the researchers outlined plans for a new application of heat-resisting carbon nanotubes that they say could theoretically increase solar power efficiency to 80 percent — thereby transforming our current relationship with the renewable energy source. 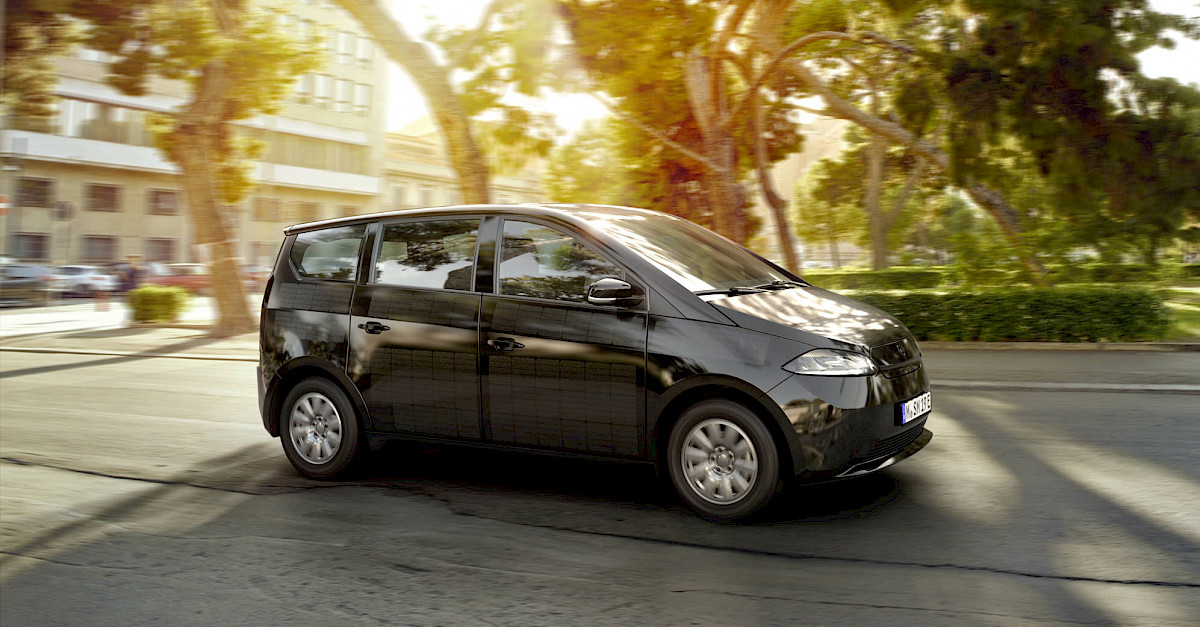 Interesting Engineering reports that the researchers have developed a “hyperbolic thermal emitter” that can absorb heat, fit it into a “narrow bandwidth”, and emit it as light to create electricity. This process makes use of heat that would otherwise have been emitted into the atmosphere and wasted.

Kono, quoted in a press release about the findings, explained that the breakthrough is based on the use of thermal photons emitted by everything hot. “If you look at something hot with an infrared camera, you see it glow. The camera is capturing these thermally-excited photons.”

Naik adds that the light emitted by all hot surfaces as thermal radiation is broadband, whereas light used for electricity has to be a narrow band. By squeezing the thermal photons through nanotubes, the researchers realised they could take advantage of the photons that would have been wasted, turning waste heat into narrow-band protons. 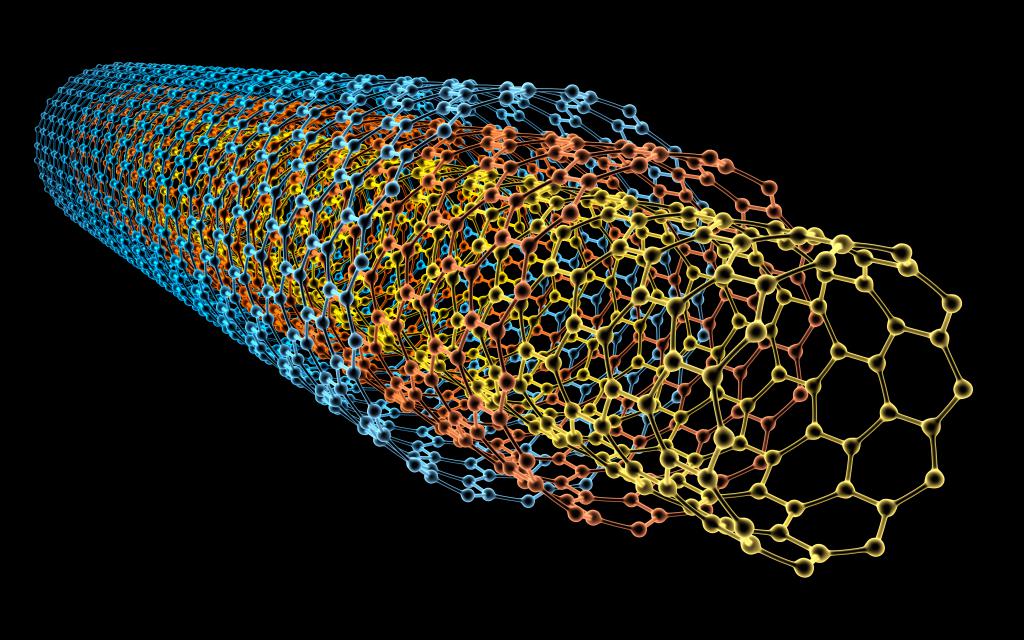 The researchers are also particularly excited because the most effective ways of turning heat into electricity, water or steam powered turbines — which have a 50 percent conversion efficiency — are difficult to implement, while solar panels are compact systems without moving parts that can even be put on peoples houses.

“By squeezing all the wasted thermal energy into a small spectral region, we can turn it into electricity very efficiently,” Naik said.

Similarly, there could be applications beyond solar panels: a study by Rice graduate student Chloe Doiron found that “about 20 percent” of industrial energy consumption is waste hear. “That’s about three years of electricity just for the state of Texas.,” the researchers add. “That’s a lot of energy being wasted.”

Interesting Engineering also relays the story of other scientists working on similar problems, including MIT researchers that have been attempting to double the rate at which solar panels work — ensuring protons are able to “knock out” two electrons instead of one during the energy-conversion process.