Zero Mass Water’s technology can turn water vapor into the equivalent of 10 water bottles of sterilised drinking water every day.

The UN estimates that two billion people — more than a fifth of the total global population — lack access to safe drinking water in their homes. People in houses of varying sizes, in locations as diverse as rural Lebanon and inner-city Tokyo, are therefore hampered in their ability to escape poverty, stave-off disease and pursue a high-quality education.

There are numerous reasons why this happens encompassing everything from rising temperatures and general water shortages to an increasing lack of control over water sources, as national and international actors realise the power of restricting access to the world’s most precious resource.

One scientist has looked at the global problem and worked towards a simple aspiration: what if there were a way for households to generate their own, safe source of water every single day, free from the reliance on increasingly intermittent outside sources?

What’s more — what if this could be done with entirely renewable energy?

And it seems as if Cody Friesen, a materials scientist and CEO of startup Zero Mass Water, has succeeded. His solar panel, which can turn the air into safe drinking water, has already been expanded 18 countries across several continents and has even been supported by the philanthropy of Bill Gates and Jeff Bezos.

The ‘Source’ solar panels work by using sunlight to create air vapor, which is harvested, sterilised and turned into liquid. This liquid is then stored in a reservoir, connected to a home faucet, which is able to provide the equivalent of up to 10 water bottles a day. Zero Mass Water says the technology has a payback of three to five years, and the company is working with a variety of local and charitable stakholders to bring the technology to at-risk communities. 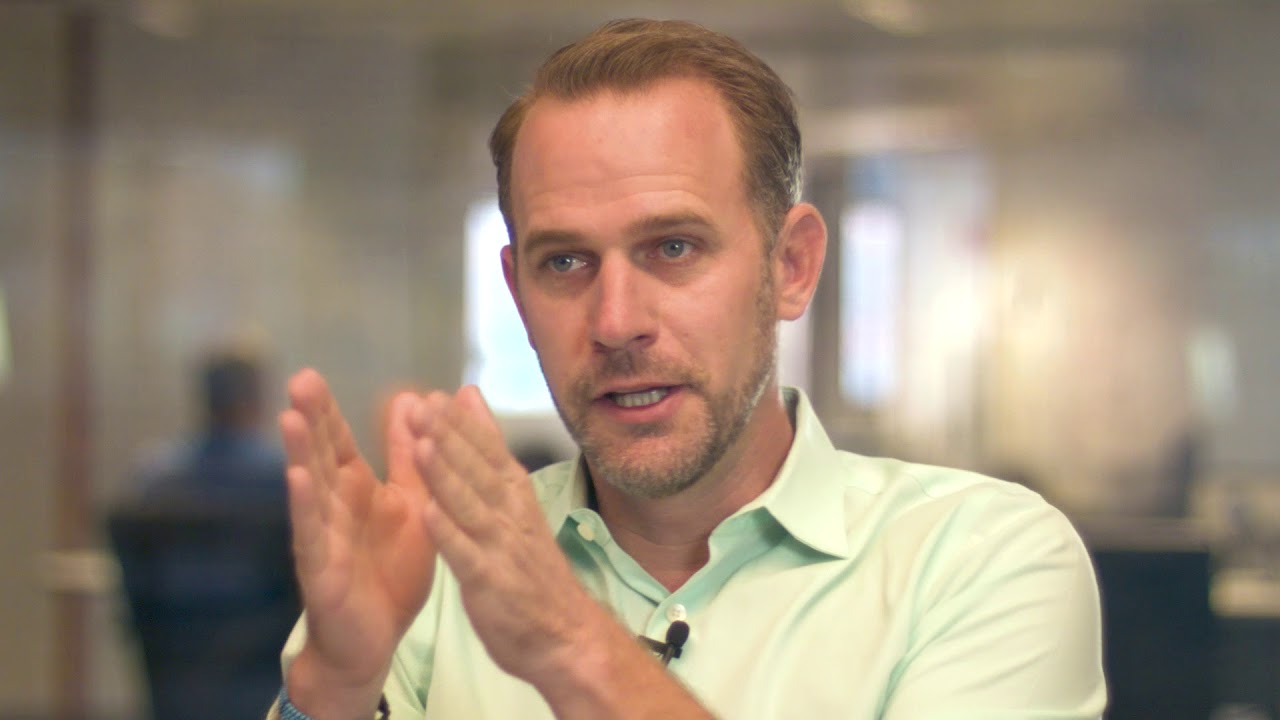 “Applying thermodynamics, materials science, and controls technology, SOURCE needs only sunlight and air to make drinking water each day at homes, schools, offices and more,” the company writes on its website.

In addition, the company has created a sensor for people to monitor the quality of their drinking water and track changes each day through an associated app. This real-time data is essential in an environment in which it’s sometimes unclear whether water is safe to consume, and to give people the confidence to stop buying single-use plastic bottled-water instead, which has negative implications for the environment.

Similarly, they help people move away from water filters — products that are typically short-term solutions that improve taste without removing toxins like lead and arsenic.

Friesen told Business Insider that Zero Mass Water was helping overcome an entrenched knowledge gap. “With water, we just sort of look at it, and, if it’s approximately clear, we drink it.

“People are trying to find that next level of security.”

In tandem with water-less sanitation devices, the company is actively tackling global water shortages, delivering clean and safe water to those without immediate access. This is enshrined in the company ethos — to “perfect your water and the water of everyone on this planet”.

“Imagine if you could perfect water anywhere in the world without infrastructure in the driest deserts and wettest jungles,” the material scientist added to Business Insider. “With [our] sensors, we’re about to close the loop on knowing that water is fine.”