Robot Maker To Give $1,000 a Month to Workers Affected by Automation

Makr Shakr, which created Toni, the robot bartender, will give a monthly stipend to a worker whose job will probably be lost to automation.

Makr Shakr is a US-based robotics company. Their newest robot, Toni, is the “first robotic bartender catered for the mass market.” It has two mechanical arms that dance and whirl between bottles hanging from a bar, preparing a piña colada in seconds and up to 80 cocktails per hour.

Toni also looks like a robot that could put many bartenders out of work.

Automation is nothing new: economists have been worrying about what robots would do to the job market since the industrial revolution. But recent advances have made automation job losses more visible. How often are you served by a person at the supermarket?

According to studies covered by The Nation, up to half of the current workforce will soon see their jobs at risk because of automation, rising to 80% of jobs paying less than $20 an hour. John Lanchester, writing in the London Review of Books, reported on a list of the most and least likely jobs to be taken over by robots. Choreographers had more chance of surviving than surgeons.

Makr Shakr knows this, and has come up with an eye-catching solution: it will set up a $1,000 monthly stipend for a worker affected by automation every time it sells one of its Toni bartenders. Digital Trends reports that while it’s unclear exactly how long the money will last, the pilot programme begins this month, and will move into Europe from 2020. 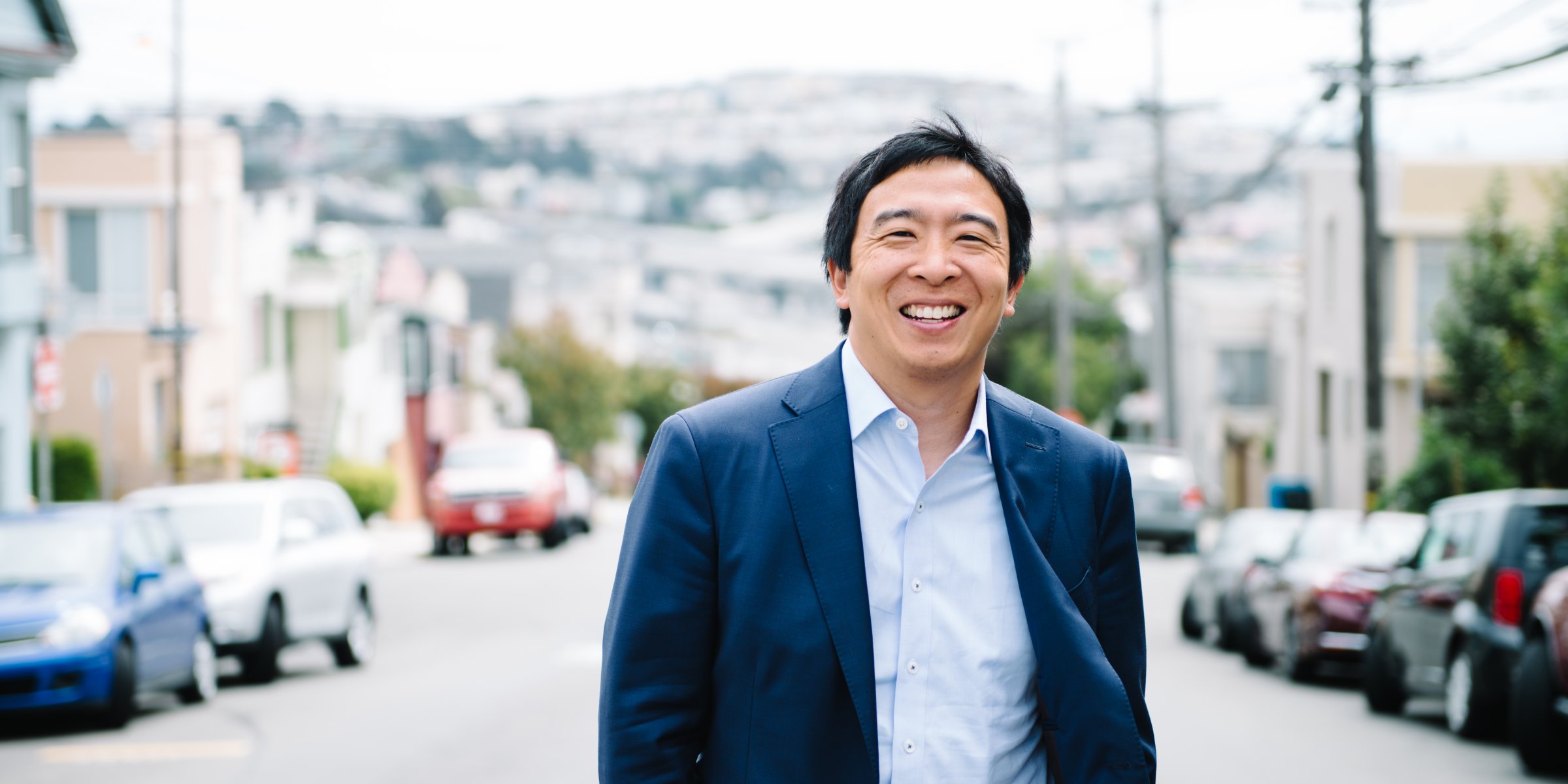 This isn’t that far out of line with popular thinking. The concept of Universal Basic Income (providing everyone with a set amount of money per month to cover their basic needs) has been popular with groups on both sides of the political spectrum for decades, even centuries. US Democratic candidate Andrew Yang has made waves this year with his commitment to ‘Freedom Dividend — a $1,000 a month payment for every US adult over the age of 18, regardless of work status or other factors. Yang’s big target is automation: He has regularly penned articles with titles such as “Yes, Robots Are Stealing Your Job.”

For what it’s worth, Makr Shakr has apparently already chosen its first recipient: a 50-year-old man from the US who has spent his career working in bars and has always dreamed of moving into brewing. Brian Townsell is to benefit from the support that Makr Shakr says will help people as they look for more secure employment.

The jury’s out on how effective one stipend could be against the possibility of many more people losing their jobs to one robot bartender. But even if Makr Shakr’s plan is just a short-term gimmick, as others have pointed out, it remains an encouraging sign of a company trying to make a dent on a problem sure to become greater as time passes.