Patagonia, the billion-dollar outdoor clothing company, is a poster child for corporate caring. It commits one percent of total sales to environmental groups, which increased to 100 percent of sales—worth $10 million—on Black Friday 2016.

It’s a champion of the B Corporation movement, which requires companies to think deeply about the ethical implications of their production. The company has also waded directly into contemporary politics, backing pro-environment political candidates and suing President Donald Trump over plans to drastically reduce the size of two US national parks.

But, what does Patagonia founder Yvon Chouinard, now 81, think is the best way to do good business? Or the pursuit of endless growth? Or true sustainability?

He recently sat down for a long and candid interview with the magazine Fast Company. Here are 10 of the juiciest quotes.

On how imagination can help save the planet:

“A guy in our fabric lab went to one of our suppliers in Japan and he said, “Hey, I see you’re buying your energy from coal-fired power plants. Why don’t you switch over to green power?” This is a giant Japanese factory. He said, “I hadn’t thought about that.” They looked into it, switched over to green energy, and it only cost them $7,000 more a year. So there you go.”

On what keeps him motivated:

“We came out with a film that’s against offshore, penned fish farms and hatcheries, Artifishal. It has had a huge effect, particularly in Europe. Because of that film, a lot of the schoolchildren in Sweden are no longer fed farmed salmon. I just heard yesterday that Denmark is going to stop licensing any more offshore fish farms…You see little victories like that, and it all adds up.” 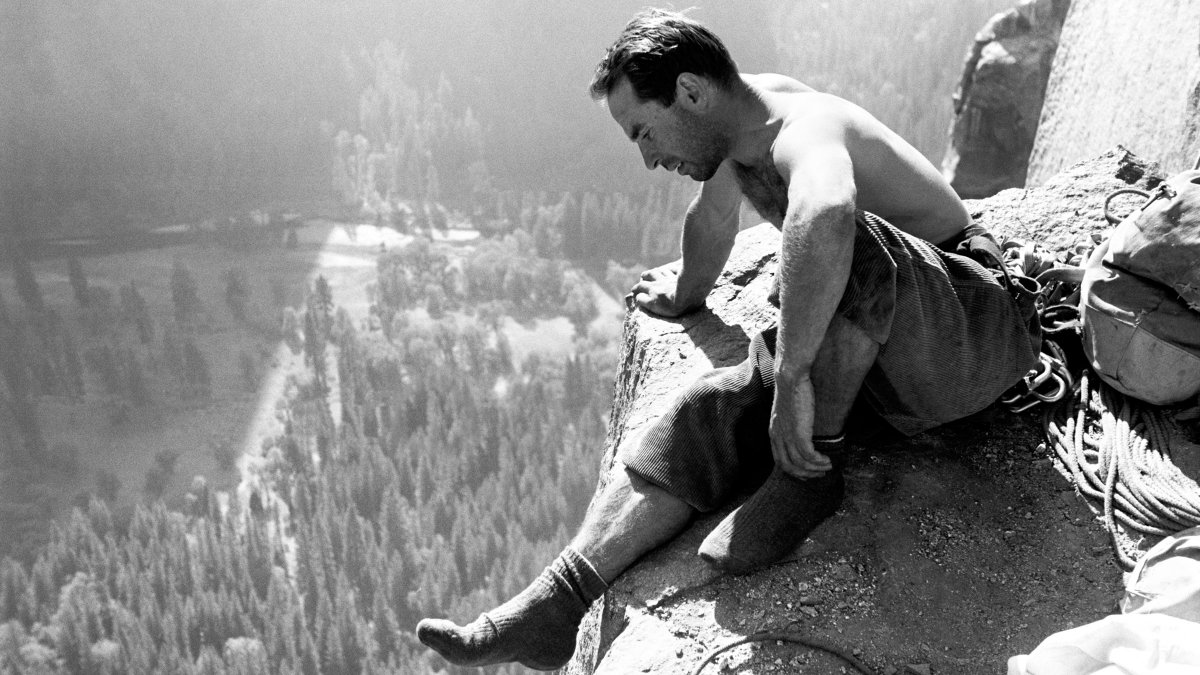 Photo of Yvon Chouinard in his younger days, as a rock climber. Photo on IMDB.

On how to convince major CEOs to embrace responsibility and ditch endless growth:

“If I had enough time, I would just give them example after example of how doing the right thing ended up making us more money.”

On the limits of sustainability…:

“Everything man does creates more harm than good. We have to accept that fact and not delude ourselves into thinking something is sustainable. Then you can try to achieve a situation where you’re causing the least amount of harm possible. That’s the spin we put on it.”

…And the limits of capitalism:

“It leads to a whole bunch of poor people and a few extremely rich people. Ultimately, capitalism is going to lose its customers. There won’t be anybody to buy the product because everybody is going to be so poor.”

On why he hated hearing that Patagonia had become a billion-dollar company:

“The whole stock thing is dependent on growth. Look at Amazon. Amazon doesn’t make a profit. They don’t pay any taxes. Nothing. But they’re growing like crazy. It’s all growth, growth, growth—and that’s what’s destroying the planet. 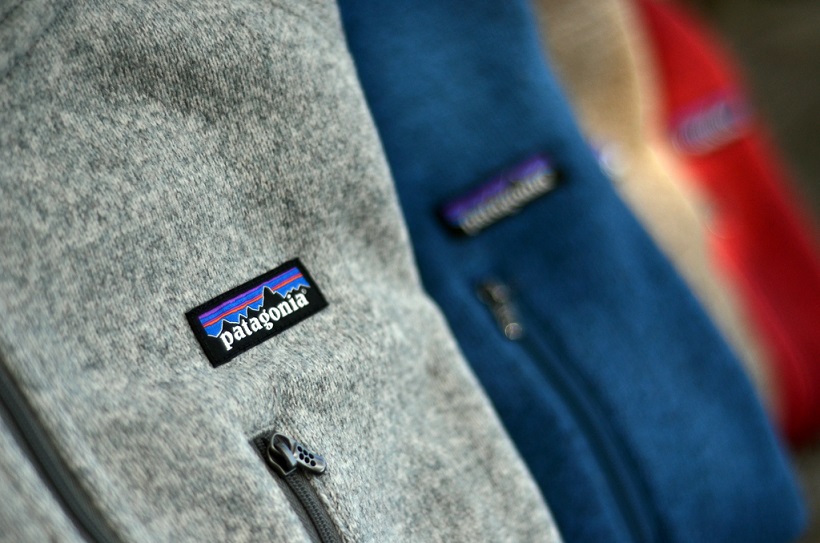 Photo of Patagonia clothing and distinctive logo. Photo on Papertrail.

On how a business can survive long-term:

“There is a book from the Henokiens, an organization of companies that have been in business for 200 years minimum…. they couldn’t grow 15% a year for 200 years, let me tell you that. They were able to diversify, and they’re not the same company as when they started. Some of them started out as a blacksmith’s shop, like I did. But they have purposely held back on growth for the sake of longevity.”

On why Patagonia is right to back political candidates [the company helped elect US senators in Montana and Nevada]:

“When we have that amount of power, let’s use it. Because the opposition is using it. You’ve got the Koch family and the fossil-fuel companies: They’re going to be influencing the elections. We’ve got to do the same thing.”

On high-profile investments in interplanetary travel:

“I think it’s pretty silly. And not just silly, but it’s really a shame. The monies that are going to space exploration should be used to save our own planet right now. We’re in a triage situation. Things are so grim. It’s World War III.”

On one of his biggest inspirations:

“Huey Johnson, who has a nonprofit in Marin County, in San Francisco, has been around a long time. He started Conservation International, the Nature Conservancy, the Trust for Public Land, and he’s got an organization called Resource Renewal Institute. The guy never gives up. He is an optimist. I’m a pessimist. He’s been an inspiration.”