Based in Barcelona, Novameat provides equipment and machinery for plant-based meat manufacturers to expand their offerings

The destructive effects of the meat industry on the environment have been expressed by National Geographic, The Guardian and the United Nations. However, many people would admit that current meat substitutions are lacking.

As the most well-known fake meat companies are not yet able to successfully imitate a steak or filet, Barcelona-based FoodTech startup Novameat is stepping in, hoping to change that.

“Novameat’s bioprinting-based technology provides a flexible and tunable method of producing plant-based meat, with the utility to create different textures from a wide variety of ingredients, all within a single piece of meat,” Giuseppe Scionti, founder and CEO of Novameat, told TechCrunch.

“While I was researching on regenerating animal tissues through bioprinting technologies for biomedical and veterinary applications, I discovered a way to bio-hack the structure of the native 3D matrix of a variety of plant-based proteins to achieve a meaty texture,” he said in a statement.

Traditional extrusion technologies, particularly low and high-moisture extrusion, are currently unable to create a fibrous mass capable of imitating the taste and texture of a steak, fish fillet or chicken breast.

“While extrusion works well for some applications, this method may not be ideal for mimicking all types of animal meat,” said Good Food Institute Director of Science and Technology David Welch. “Alternative technologies like Novameat’s give plant-based meat manufacturers a wider array of tools to mimic all types of meat and seafood.” 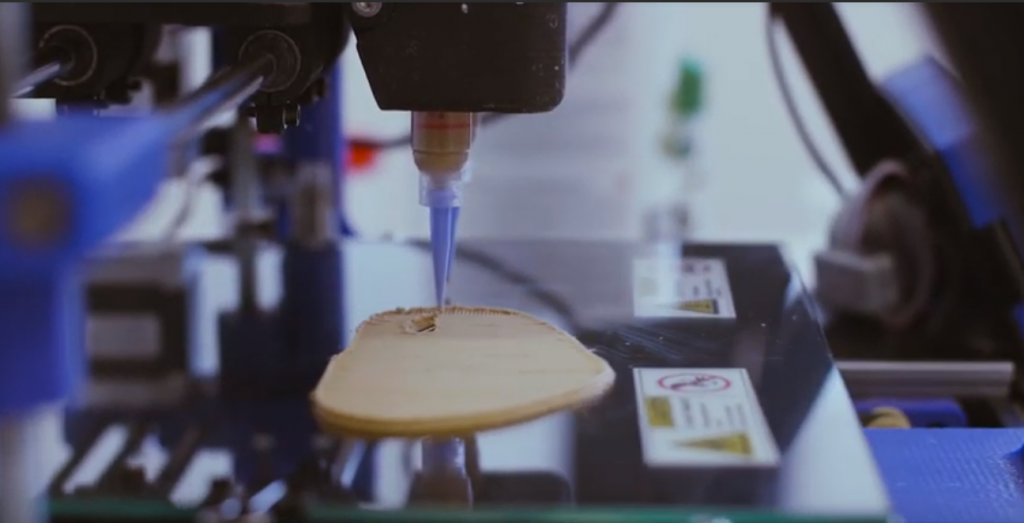 Through a customised 3D printer using micro-extrusion technology, Novameat offers meat substitute manufacturers with the means to expand their offerings. The company’s scaffolding technology, which can be offered to companies under a licensing agreement, mimics the texture, appearance, sensorial and nutritional properties of meat and seafood.

New Crop Capital, one of the biggest investors in meat substitution companies including Beyond Meat, Mosa Meat, Memphis Meat and Zero Egg, is investing in Novameat. The funds will be used to further develop the company’s platform, hopefully decreasing the time and money needed to create fake meat.

“We think the global food supply chain is broken and we are focused on fixing one of those challenges, which is animal protein,” said New Crop Capital’s Dan Altschuler Malek.

“We see that there is an opportunity to shift consumer behavior to reduce their consumption of animal protein products to products that are at the price point that people will pay.”