For those with Alzheimer’s Disease, damage to the brain starts a decade before memory loss begins to torment their loved ones. According to the US National Institute of Aging, a series of progressive changes take place in the brain, from abnormal deposits of proteins forming to neurons dying.

However, the average person remains completely unaware until dementia symptoms occur. Neutrotrack is hoping to diagnose Alzheimer’s disease before symptoms emerge, turning the “devastating revelation” into a treatable disease.

Founder and CEO Elli Kaplan believes in the power of prevention. In a blog post, she detailed the success of two studies that reduced the risk of Alzheimer’s and increased brain processing following several lifestyle changes. However, she recognises that “prevention only works if you can diagnose memory loss before symptoms start.”

“That’s why I was so excited when in 2010 I learned about the work of Dr Stuart Zola and Dr Beth Buffalo,” she recounted. “These two scientists had developed eye-tracking technology that can detect problems in the hippocampus, the part of the brain first affected by Alzheimer’s, long before patients experience symptoms.”

Unfortunately, such technology doesn’t come cheap. This is where Neutrotrack enters the picture.

The startup has worked with clinicians, scientists and engineers to create the Imprint Check-Up. Based on the work of Dr Zola and Dr Buffalo, the platform uses assessments measured via a webcam or mobile phone to create a baseline for cognitive functions. Using a combination of brain training and diet, exercise and sleep adjustments, users can try to improve cognitive function and health and measure their progress along the way. 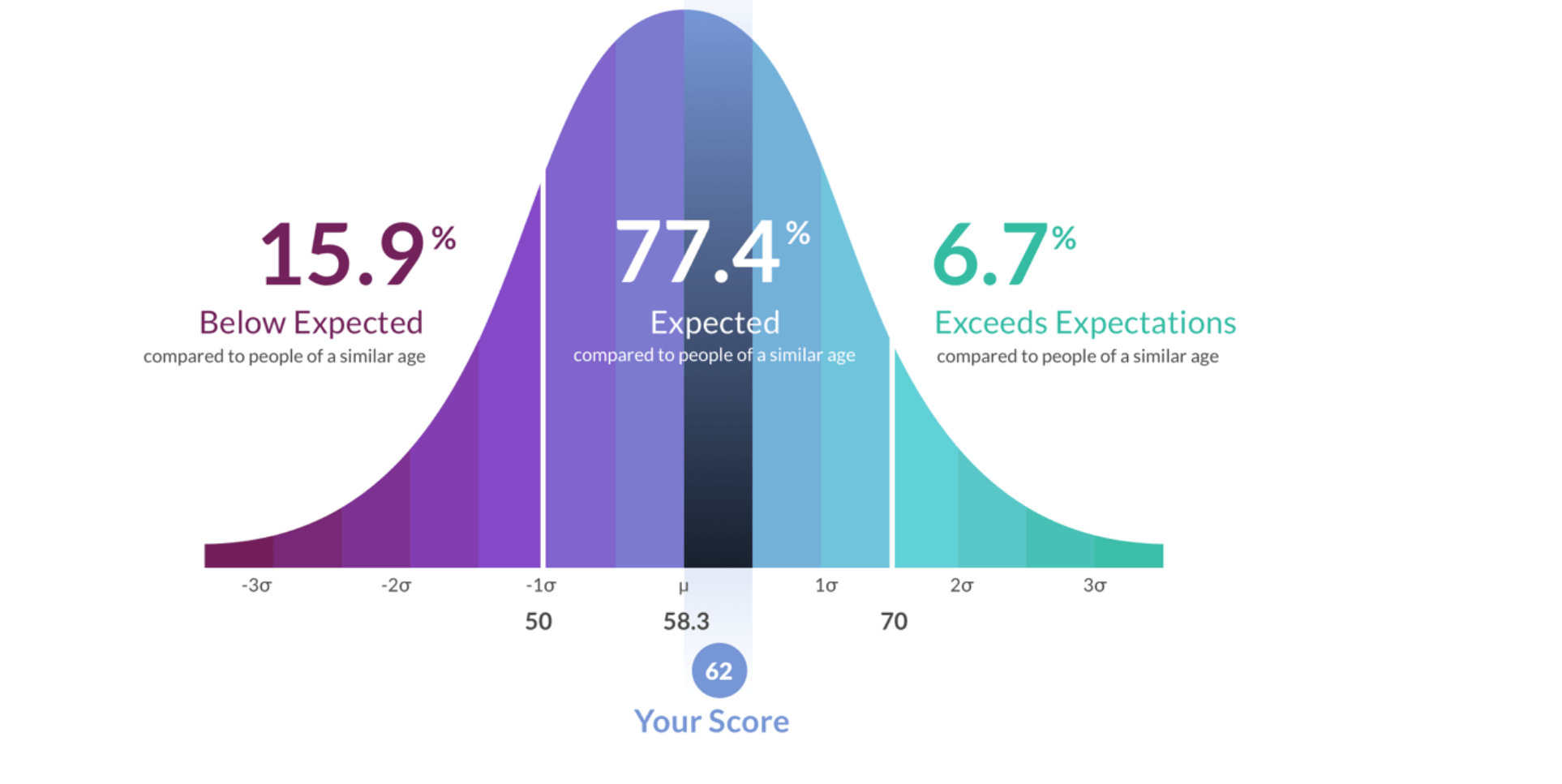 “One can now feel empowered to test for potential memory decline, given that Neurotrack’s Memory Health Program can help stave off cognitive decline,” Elli said in a TechCrunch article. “[…] Just as when you go on a diet, you use a scale to provide evidence that you’re losing weight. Neurotrack now has the equivalent of both a scale to measure and the Memory Health Program for cognitive health. This is a game-changer for dementia risk.”

Neurotrack raised $21 million in new funding from Khosla Ventures and Japanese insurance companies Dai-ichi Life and SOMPO Holdings, as reported by TechCrunch. Dai-ichi Life has already partnered with the company to launch cognitive assessment tool to its users in Japan, and health insurance firm SOMPO conducted a 16-week pilot with Neurotrack with its employees. Sozo Ventures, Rethink Impact, AME Cloud Partners and Salesforce founder Marc Benioff have also financially supported the company in the past.