Bill Gates’ company plans to make up for any negative impact it has had on the environment since being created in 1975.

Microsoft is leading the way on tackling the climate crisis with an unprecedented pledge to be historically carbon neutral.

By 2030, Microsoft will change its energy output, so that it offsets all of the carbon its activity emits into the atmosphere. But by 2050, its plan is to have changed this offsetting balance to cover all of the carbon it has emitted since it was founded.

The company, one of the big five technology giants—which collectively have more money than almost every country on earth—has been operating since 1975.

In a blog announcing the plan, Microsoft President Brad Smith wrote: “If we don’t curb emissions, and temperatures continue to climb, science tells us that the results will be catastrophic.

“While the world will need to reach net zero, those of us who can afford to move faster and go further should do so. That’s why today we are announcing an ambitious goal and a new plan to reduce and ultimately remove Microsoft’s carbon footprint.” 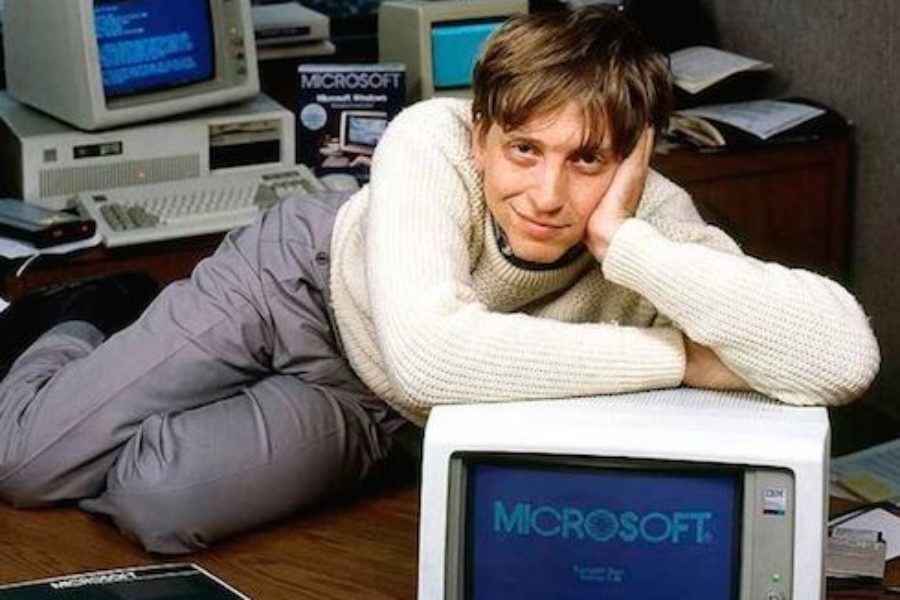 Microsoft founder Bill Gates as a young man. Photo on the gentlemansjournal

Smith writes that Microsoft’s plan goes beyond being carbon neutral, which he says is often equivalent to a company choosing to “pay someone to not cut down trees.”

“Like most carbon-neutral companies, Microsoft has achieved carbon neutrality primarily by investing in offsets that primarily avoid emissions instead of removing carbon that has already been emitted.

“That’s why we’re shifting our focus. In short, neutral is not enough to address the world’s needs.”

He adds that “net zero” is removing as much carbon as is emitted. “Carbon negative,” meanwhile, is the process of removing more carbon than is emitted each year.

To get there, Microsoft will invest more heavily in reforestation, soil carbon sequestration, bioenergy with carbon capture and storage, and direct air capture. 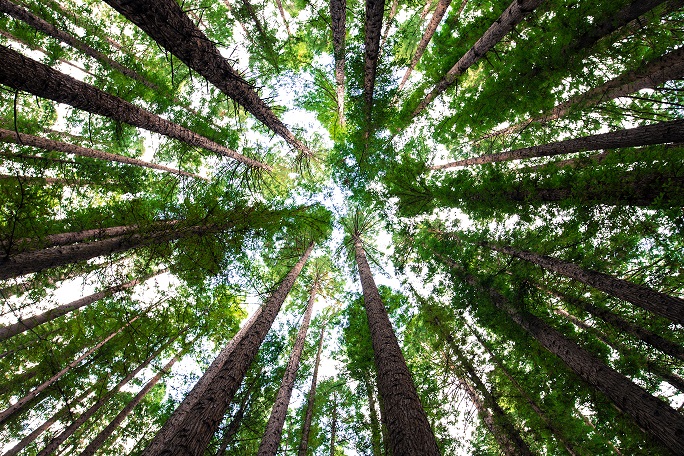 Photo by Arnaud Mesureur on Unsplash

By 2025, the company will shift to 100 percent renewable energy for data centres, buildings and campuses. All vehicles will be electric by 2030.

Microsoft has a plan to cut carbon emissions by more than half by 2030 “both for our direct emissions and for our entire supply and value chain.”

This will be in part funded by an internal carbon fee, which has been in place since 2012 and which will charge not just direct emissions but also those from supply and value chains.

In addition, Microsoft is setting up a $1 billion climate innovation fund to “accelerate the global development of carbon reduction, capture and removal technologies.” The company’s progress will be published in a new annual Environmental Sustainability Report.

A more detailed plan is set out in the company blog, alongside a set of principles to address on an ongoing basis—such as basing work on the best available science, taking responsibility for emissions, investing in new technology, ensuring transparency, and enlisting employees.