The Sci-Hub creator -- sometimes called the 'female Edward Snowden' -- has won as many plaudits as enemies in her fight to make academic research free for all.

On Sci-Hub, a sort of academic search engine, you can find any piece of science literature ever published and read it for free.

There are 83,000,000+ articles on there, covering everything from dentistry to chemistry and vaccines.

This is incredibly useful for people unable to pay the average of $35 normally charged by academic journals to read each paywalled article. Particularly when you may need to read hundreds at a time.

But it’s not just poor students that make up the 600,000 visits to the site a day: regular academic research deeply relies on Sci-Hub. A recent study by Cornell University found that articles downloaded from Sci-Hub are cited in academic literature almost twice as frequently as papers not downloaded from the site. 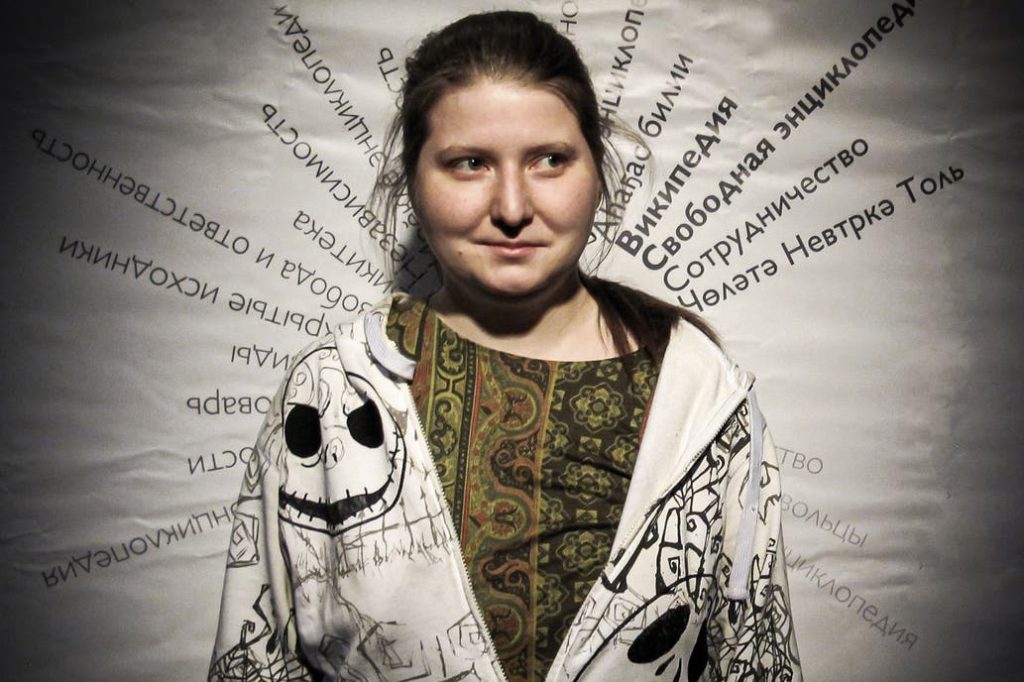 Behind all of this is a brilliantly skilled computer hacker from Kazakhstan: Alexandra Elbakyan.

Now 31, she grew up in Almaty, Kazakhstan’s capital city, and studied computer science at the local university. After her studies, she spent periods studying in Freiburg and at the Georgia Institute of Technology.

It was during her studies that Elbakyan grew frustrated with restricted access to knowledge online. She became active on forums where students and researchers shared their documents on request, but as a brilliant, idealistic student with a penchant for programming, she decided to set up a more efficient sharing solution… involving piracy.

“It sounds weird for me when someone says Sci-Hub is unethical; because what is really unethical is to restrict access to scientific information, and for what reason? To make money!”

In 2011, after returning to Kazakhstan from the US, she set up Sci-Hub. The site doesn’t just stock articles: it also has the ability to go out and download articles currently not available directly from university sites.

“After sending tens or hundreds of research papers manually, I wanted to develop a script that will automate my work,” Elbakyan told the website Ars Technica. “That’s how Sci-Hub started. The first users of the script were members of the online forum about molecular biology.

“At first, there was no goal to make all knowledge free. The script was simply intended to make the life of the researcher easier, i.e. to make the process of unlocking papers more fast and convenient. But this turned out to be such an important improvement it changed the way research was accessed in our community. After some time, everyone was using Sci-Hub.” 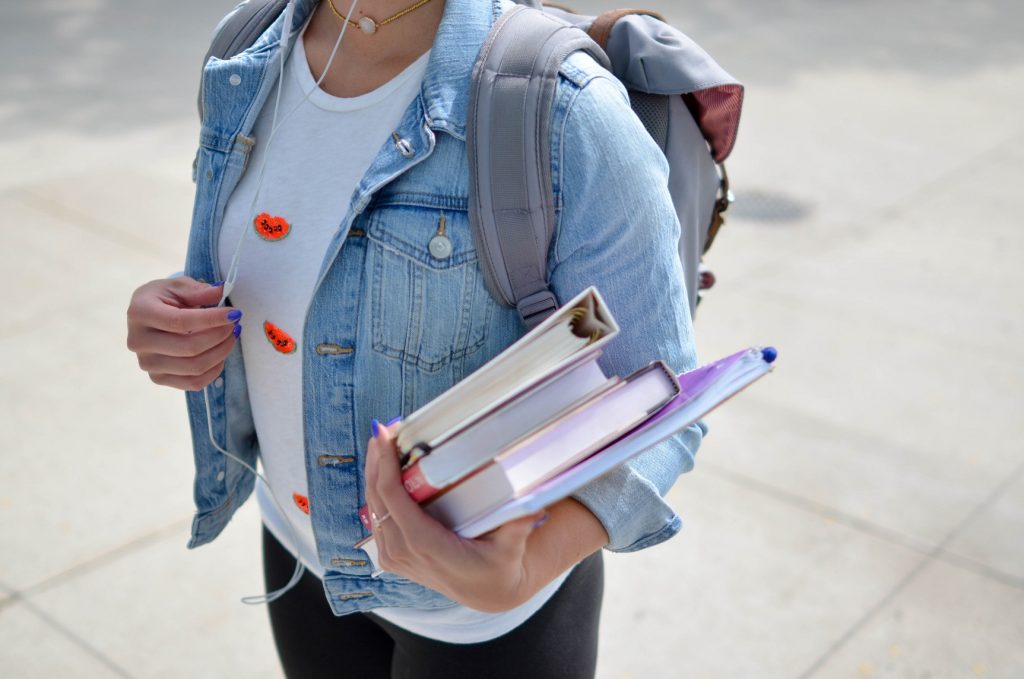 Photo by Element5 Digital on Unsplash

As Sci-Hub grew in popularity, and comparisons to figures like Edward Snowden flocked in, the site attracted backlash from the publishing community — which held the copyright to the articles being distributed for free.

Elbakyan and Sci-Hub lost two copyright infringement suits in 2015 and 2017 in the US, for a grand total of almost $20m in damages. The rulings forced Elbakyan into hiding, and no-one is sure exactly where she is.

But, Sci-Hub lives on, having simply changed its domain name multiple times. The current domain name ends in .tw.

“This is outright piracy,” Lui Simpson, Executive director of international enforcement and trade policy for the Association of American Publishers, told the Washington Post. “Nobody is justified in doing this.”

Elbakyan obviously disagrees. When sued for the first time by Elsevier, a publisher of 2,500 science journals, including The Lancet and ScienceDirect, the hacker wrote a letter to the court. It read: “Elsevier operates by racket: if you do not send money, you will not read any papers. On my website, any person can read as many papers as they want for free, and sending donations is their free will.

In an interview with Ars Technica in 2016, she expanded on this point. “It sounds weird for me when someone says Sci-Hub is unethical; because what is really unethical is to restrict access to scientific information, and for what reason? To make money!

“Someone can argue that publishers need to pay for expenditures, however, I see that research papers published more than 20 years ago are also behind paywalls; it is hard to believe that expenditures to publish these papers are still not covered by 2015.” 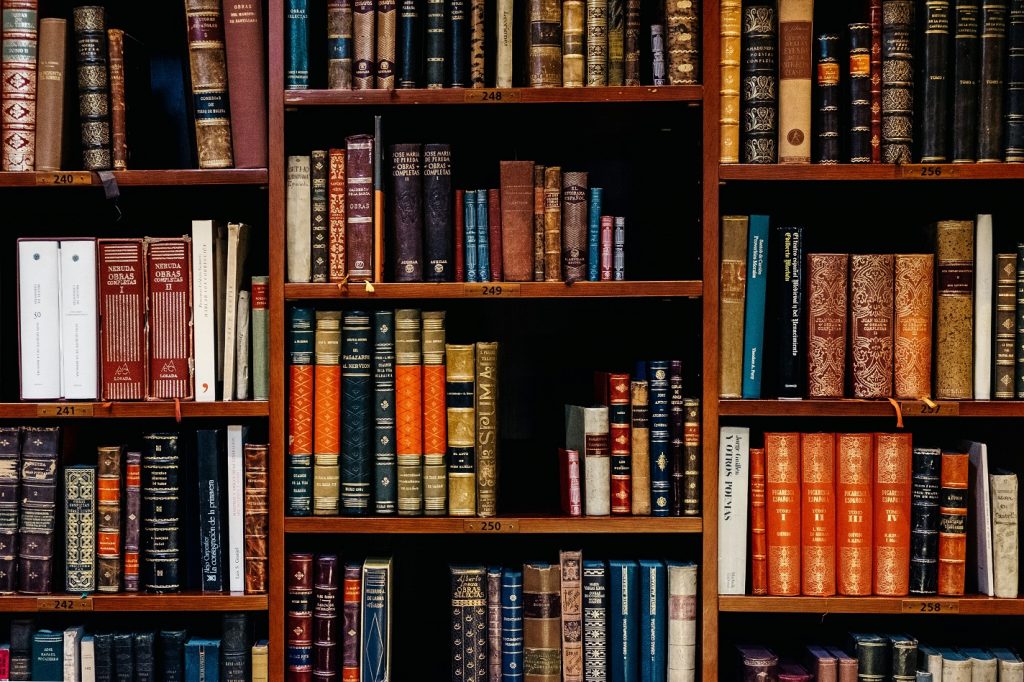 It’s also important to remember that Elbakyan’s crusade does not exist in a vacuum: many academics support the ‘Open Access’ movement, which argues that academic content should not be held behind a paywall.

In 2012, Cambridge mathematician Timothy Gowers decided to boycott Elsevier, given the incredible prices charged for access to research. His act of defiance went viral, with more than 15,000 researchers joining the protest.

In 2019, the University of California cancelled its subscription with Elsevier, citing the publisher’s high prices.

The magazine ADN mused on such decisions could have been made. Researchers, on the whole, write and share their expertise without being paid, but often themselves pay journals to publish their work. They then pay to access this work once it is published or are forced into subscription fees so onerous that even the largest universities in the world have struggled to pay.

At the same time, the publishers do not pay for peer-reviewers and are often publishing research funded with taxpayer money. Ars Technica notes that in 2015-16, academic publishers made a combined $10bn, with annual profits of around 30%.

There is some argument about costs for publishers: the Washington Post adds comment from the Association of Research Libraries, which says that expenses for journals and other subscriptions have risen by more than 450% since 1986.

Others have contested the idea that peer reviewing is truly unpaid, and pointed to various publishers, including Elsevier, that now offer free access to certain articles for time-limited periods.

Nonetheless, the argument at the heart of the matter continues to rage away: should research — again, often funded with public money — not ultimately be free for all to enjoy and consume, regardless of university affiliation or financial background? Such was the motivation powering celebrated internet activist Aaron Swartz, who hoped to make millions of articles from the JSTOR library free, but ultimately took his life when charged by the US and facing 35 years in federal prison.

Elbakyan herself is clear about the righteousness of her mission but rejects comparisons to figures like Robin Hood. “Because sharing books and studies should never be illegal,” she says.