It’s no secret that bees — the glue of the natural world — are fighting for their lives against a tide of climate change, pesticides and habitat destruction. But a new initiative in Zambia is proving how communities that respect the busy little buzzers can improve their income and transform their lives in the process.

Mama Buci is a large social enterprise in Zambia that creates high quality honey with scrap wood beehives from the country’s ‘virgin forests.’

Created by Martin Zuch, a former trader in Switzerland — a role he told the Guardian made him “significant amounts of money” — Mama Buci installs ‘top-bar’ beehives in trees across the Miombo woodlands, paying local families to harvest the honey. It has so far placed around 90,000 beehives around the country, providing more than 10,000 families with a steady source of income — often enough to send their children to school. 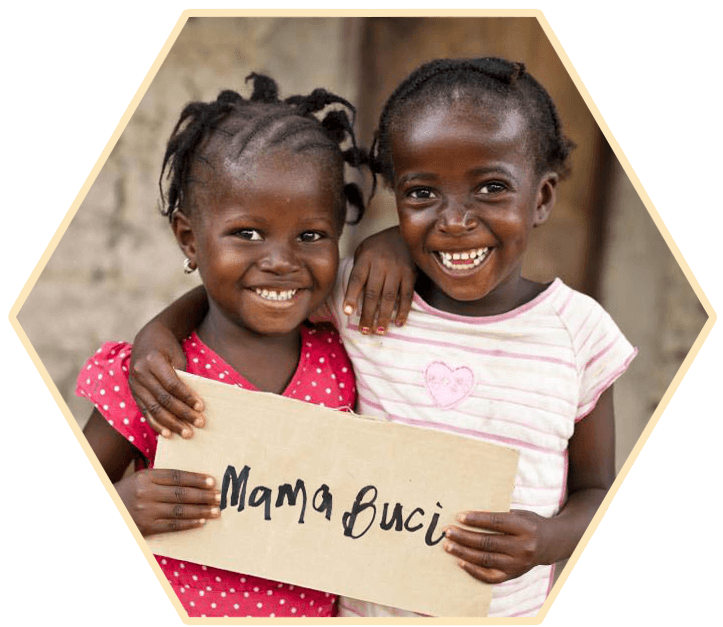 Mama Buci was started 10 years ago after Zuch’s chance religious conversion. He decided he wanted to live in a different way, which led to a failed attempt at large-scale banana farming in Zambia — before looking into the commercial potential of beekeeping.

Zuch told the Guardian that the project was “social enterprise on a massive scale.” Each family in the areas in which they work is given 10 hives, and then twice a year they harvest the honey. Each hive produces an average of 12kg of honey through a structure that could last a lifetime, with the bees making honey infused with wildflowers and trees known locally as musamba, mutondo and mutobo.

The hives themselves are the result of years of experimentation, reportedly yielding twice as much honey as traditional bark hives without causing damage to the trees and surrounding forest.

Families are paid by the kilo. Zuch says that this method can earn a family between $50 and $200 a year, which is significant when the average earning is half a dollar a day. The website includes stories of local people who lived below the poverty line who now manage many beekeeping initiatives, making enough money to build more stable houses and send their children to school.

Mama Buci expects to harvest 550-560 tonnes of honey over the next year, which is sold in bulk to international retailers. Zuch says that it would be beneficial if they could sell the honey themselves, rather than selling in bulk, and is interested in exploring the possibilities of blockchain technology to trace honey back to the exact hive in which it had been produced.

In addition, Zuch has built a school, Luyando in Kamafwesa, which is supported by profits from the enterprise. The site now houses 400 pupils and provides work for 11 teachers — a model they’d like to replicate as Mama Buci expands.

The former trader also set up the charity Give Hope International, which helps send children to school in Zambia, Malawi and Ethiopia, while also providing their families with food. He also runs a scheme in Ethiopia for children with HIV to obtain the same sort of support.

It’s perhaps for these reasons that Mama Buci has a litany of well-connected ambassadors — including artist Charlie Mackesy and adventurer Bear Grylls.