June 2019 celebrated the 50th anniversary of the Stonewall Rebellion in the United States, a series of violent protests against a police raid that began on 28th June 1969 at the Stonewall Inn, an LGBTQ+ bar located in the Greenwich Village neighbourhood of Manhattan, NYC.

During that time, openly LGBTQ+ people were not welcome at many establishments throughout the country, and homosexuality was viewed as a crime. That night, police came to raid the bar, but the 200 patrons—as well as community members at other gay bars and locals on the street—fought back. These riots are considered to be the most important event leading to the fight for LBGTQ+ liberation and rights in the US.

Nowadays, many LGBTQ+ figures have made their mark around the world. Some are leading powerful enterprises and directly impacting their companies’ missions and operations; others are using their platform to open the door for marginalised individuals, blazing a trail and speaking for those who cannot.

Tim Cook is the CEO of Apple, one of the world’s most significant technology companies. He also served as the business’s chief operating officer under Steve Jobs and was responsible for day-to-day operations during Steve’s medical leaves of absence. In 2004, Tim became the first CEO of a Fortune 500 company to publicly come out as gay.

“There wasn’t that kind of role model when I was growing up,” he told Número magazine.

Edward Enninful, the editor-in-chief of British Vogue, is one of the most influential names in fashion. He has worked alongside top designers such as Christian Dior, Dolce and Gabbana, Giorgio Armani, Valentino and Fendi and was responsible for Italian Vogue’s “Black Issue,” which only featured black models.

David Geffen is one of the most powerful men—as well as the richest, according to Forbes—in Hollywood. He founded Asylum Records and Geffen Records, the studios responsible for many of the most iconic rock stars and entertainers in history, including Elton John, Cher, Aerosmith, Whitesnake, Nirvana, Guns N’ Roses, Nirvana, Bob Dylan, Donna Summer and many more. David also co-founded Dreamworks Studios.

Arsham Parsi, a Persian activist living in exile in Canada, is the founder and head of the Iranian Railroad for Queer Refugees.

Jennifer Pritzker hails from the Chicago-based Pritzker family and is the world’s first and only transgender billionaire. She enlisted in the US Army in 1974 and retired as a Lieutenant Colonel in 2001.

As the founder of Werkin, Hayley Sudbury and her team have created an analytics platform that uses behavioural science to “[make] the connection between career development and diversity, equity and inclusion.”

A support of the Black Lives Matter group since its founding, DeRay Mckesson established Campaign Zero, a policy platform to end police brutality.

Initially known as one of the founders of Facebook, Chris Hughes is now one of the co-chairs of the Economic Security Project. As a believer in universal basic income, Chris wrote Fair Shot: Rethinking Inequality and How We Earn.

We also have the first female US CTO, a top tech entrepreneur-turned-top venture capitalist, the executive director of the American Civil Liberties Union, the CEO of Qantas Airways, and more.

Here is Global Shakers’ list of the activists, celebrities and politicians using their platforms to advance LGBTQ+ visibility and rights. 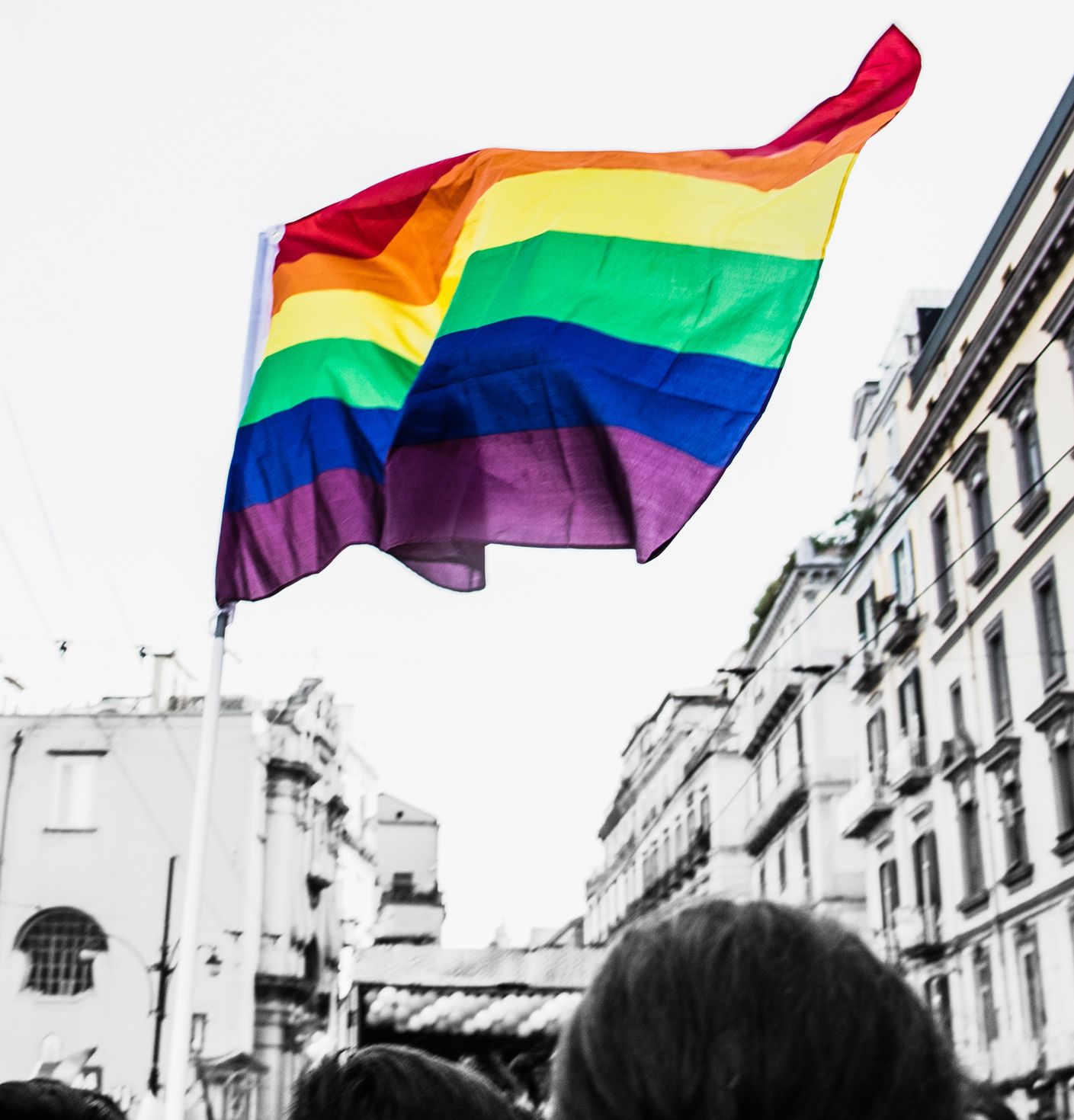 Photo by Sara Rampazzo on Unsplash

Why Malta is the Best LGBT Travel Destination in Europe

How a University Student Made Botswana Decriminalise Homosexuality