If it sometimes feels like the raging climate crisis is too big and too fast-moving to be solved, don’t worry. You’re not alone.

Here are some of the key pieces of advice from 16 top sustainability experts, interviewed by Crowdsourcing Sustainability founder Ryan Hagen and relayed in a newsletter sent out by the organisation.

Author and activist Paul Hawken said that the most important thing to do was realise that addressing global warming “is a way of seeing the world, a way of being in the world, a pathway to understanding that human systems created the problem and thus the cure is within the whole of the system.” 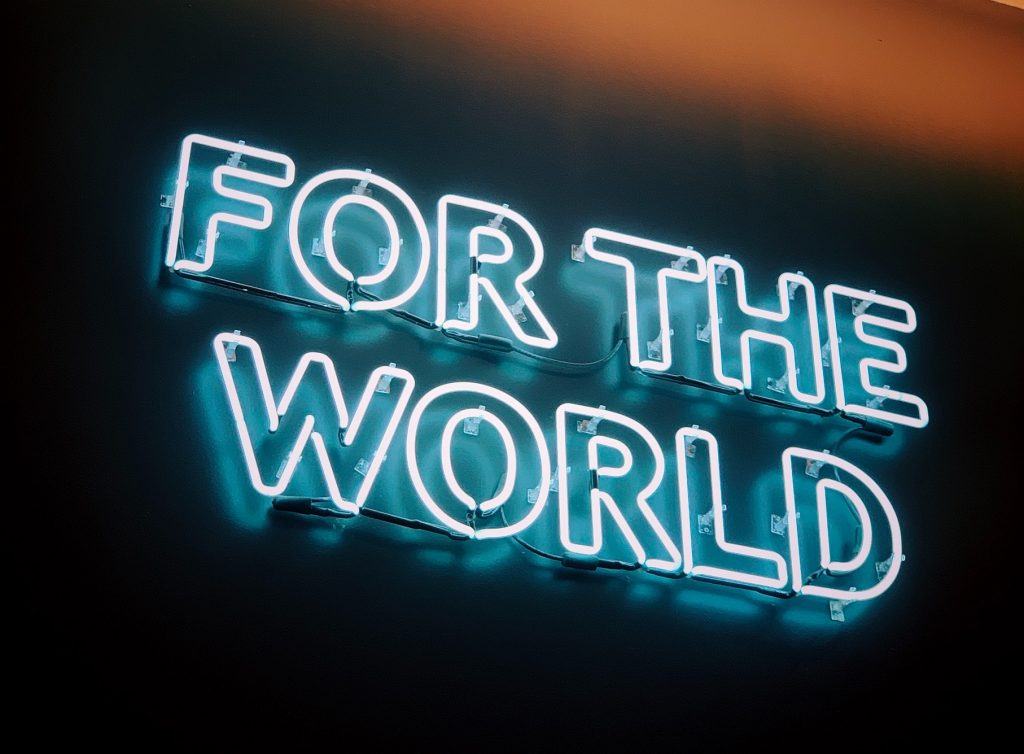 Photo by Jon Tyson on Unsplash

The director of Harvard’s Centre for Climate, Health, and the Global Environment, Gina McCarthy, wrote that the key is to get young people engaged in the fight for a sustainable world.

Similarly, climate scientist John Cook, the founder of Skeptical Science, said that the most important thing to do is “talk to our friends, family, and most importantly, our elected officials — letting them know we care about the issue of climate change and want to hand over a safe world to our children.”

Jill Kubit, the co-founder of DearTomorrow, agreed that talking about climate change is the most effective thing to do.

“By this, I don’t mean having an argument with someone in your family who disagrees,” she says. “I mean thinking deeply about why you care about climate change—why this matters to you—and then sharing this perspective with your own friends and family and with your community.”

Kubit adds that this action helps to normalise the idea that climate change is an important, urgent issue and “breaks the invisibility or climate silence that currently exists within our culture.”

Katharine Hayhoe, director of Texas Tech’s Climate Science Center, said that studies have shown that not even a quarter of people in the US hear someone else talk about climate change more than once or twice a year. “The biggest challenge we face isn’t science denial. It’s complacency: Nobody thinks climate change is going to affect them personally, and why would they if we never talk about it?” 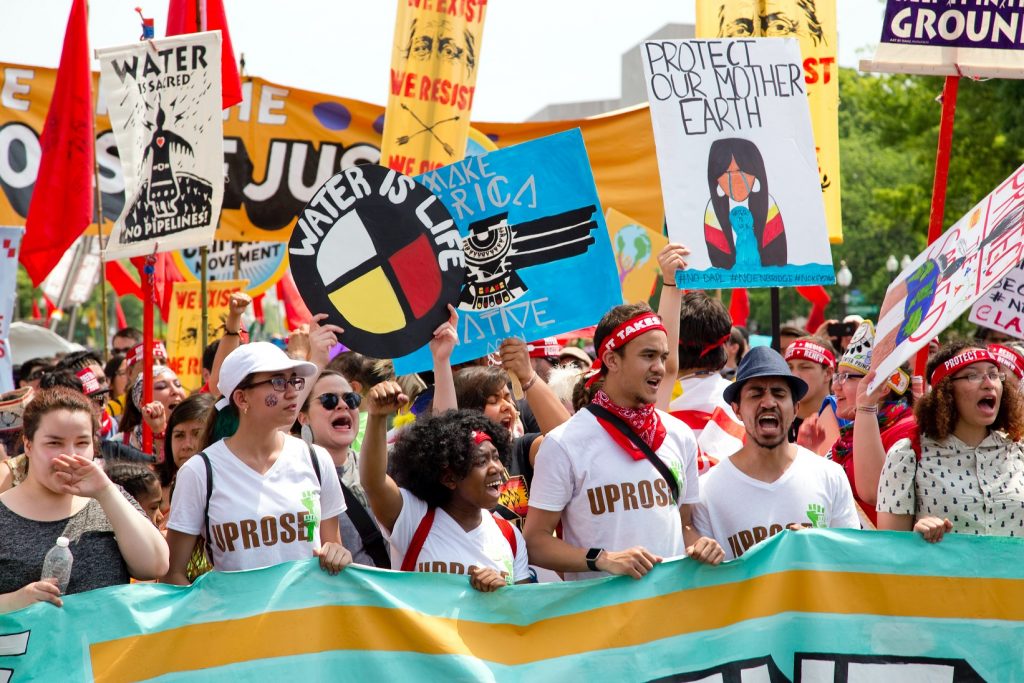 Photo by Vlad Tchompalov on Unsplash

Be less of an individual

Everyone recognised that global warming is not something that could be solved on our own. Michael E. Mann, the director of Earth System Science Center at Penn State, stressed the need to put pressure on politicians to act and incentivise renewable energy.

“But we cannot do that as individuals,” he said. “Only our policymakers can do that. That means we must vote in politicians who favour action, vote out those who don’t, and put as much pressure as possible (in the form of activism, letter-writing, organising, you name it) on our policymakers to act now.”

Bill McKibben, the author of The End of Nature in 1988, put it more strongly. “We don’t have time for incremental, individual changes,” he says. “The most important things an individual can do is be less of an individual.

“Join together with other people in movements large enough to affect changes in policy and economics that might actually move the system enough to matter. You can’t do it anymore, one light bulb, one vegan dinner at a time.” 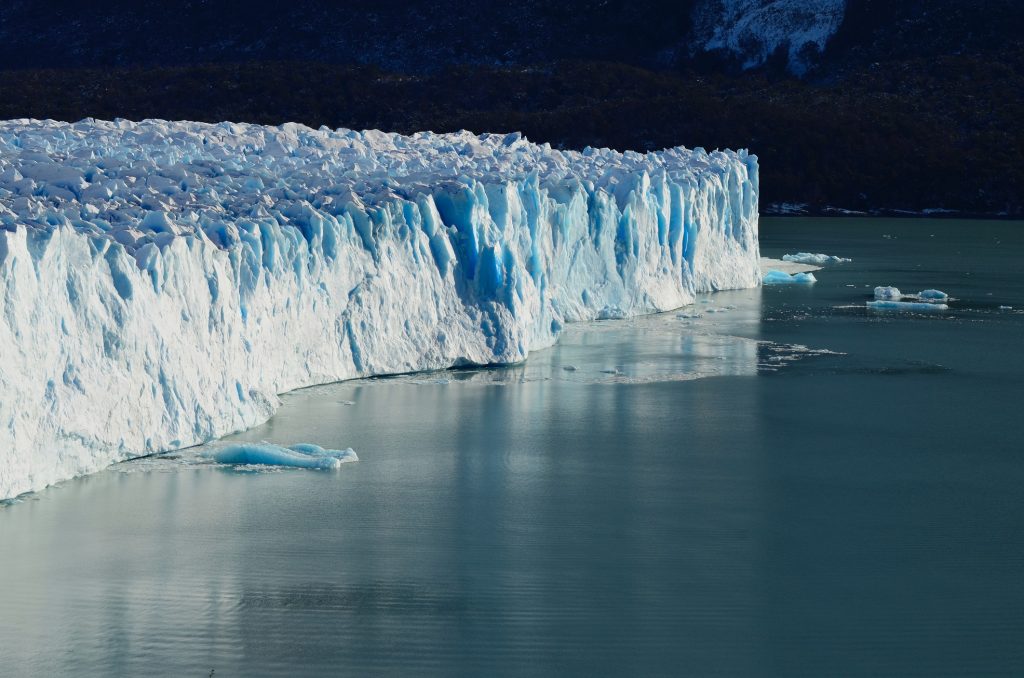 Photo by Agustín Lautaro on Unsplash

This also means choosing politicians who care about the environment. The vast majority of the experts interviewed stressed that we need to “put politicians in office who’ll take the action we need and kick fossil-fuel-funded ones out,” as Varshini Prakash, co-founder of the Sunrise Movement, succinctly put it.

“If you live in the US, call or write to your members of Congress and ask them to support the Energy Innovation and Carbon Dividend Act,” she says, explaining this would put a “steadily rising price on carbon pollution, returning the revenue to people in the form of monthly dividend checks.”

She continued: “Economists, scientists, and climate activists agree that this is the most efficient, effective solution to fight climate change.” 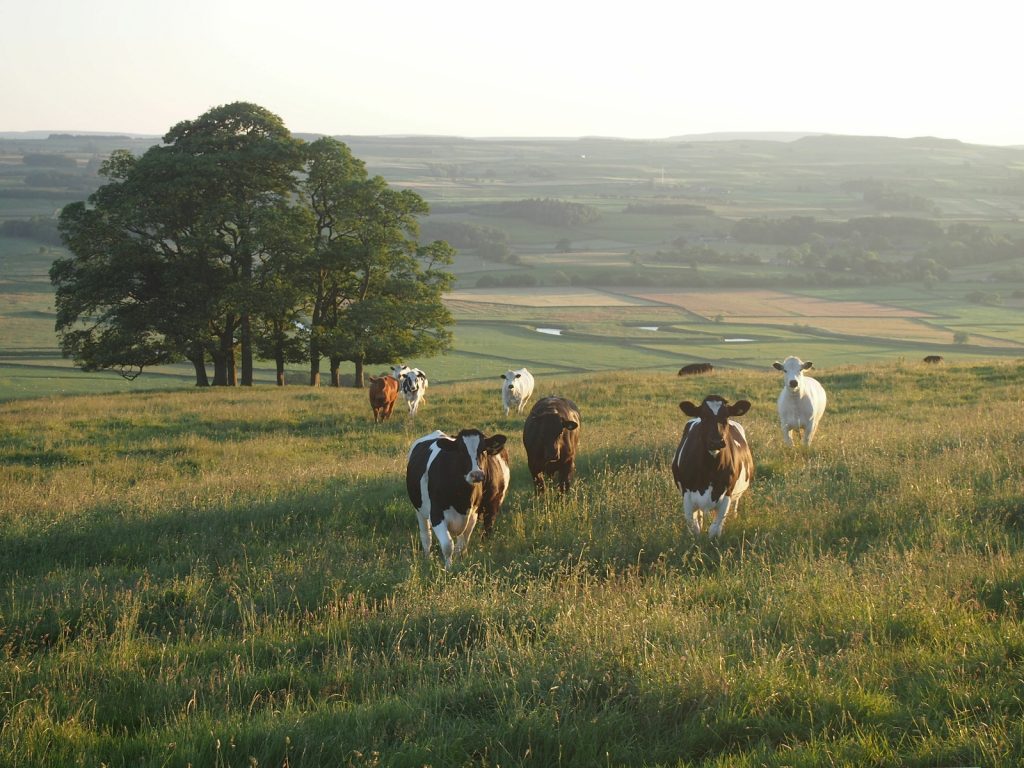 Photo by Jakob Cotton on Unsplash

While it’s clear that we need to join up with others, there are things we can be doing in our own lives—if we’re not already doing then. Ian Monroe, lecturer for the Earth Systems programme at Stanford University and founding CEO of Oroeco, said that there are three things people can do:

Andew Winston, an author and business advisor, added that individuals can fly and drive less, as well as tell companies we support that we want greener products.

Student activist Nalleli Cobo said that the most important thing to remember is that change “starts with you. People need to realise that their daily actions affect the world.”