‘I Am Not My Government’: The Mayors Opposing Populist Presidents

Local leaders around the world are fighting for social and environmental justice -- and challenging the idea that their country is defined by one populist leader.

Let’s play a word association game. I’ll say a word, and you say the first thing that comes to your mind.

What are the chances that your answers were Trump, Putin, and Too Damn High?

Whether because of our turbo-charged social media world or simply a natural reaction to iconoclasts and demagogues, we seem incapable of separating a country’s* image from the person who happens to be ruling it.

And when that person is committed to removing rights for the most vulnerable, or furthering the destruction of the planet, it’s easy to lose hope.

Thankfully, even in the most extreme circumstances — when there’s more than just political lives at stake — leaders always emerge as a counterbalancing force. Sometimes these people even achieve high office, as mayors of major cities or regions. 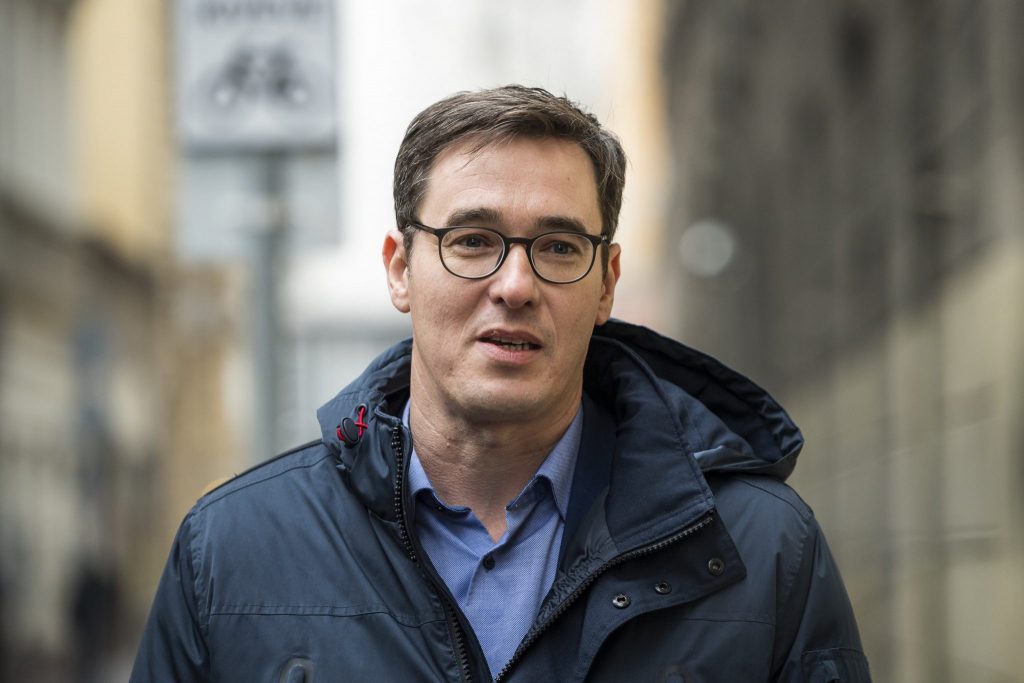 In recent years, under the rule of Viktor Orban, Hungary has slipped further and further towards authoritarianism.

Orban has called migration an “invasion” and migrants “poison.” He’s presided over the destruction of independent media in the country and removed the independence of the judiciary. He changed electoral law to give his party more seats in parliament and watched as parliament passed a new anti-transgender law.

Despite this, Budapest can continue to make credible claims to be a liberal outpost.

Back in October 2019, 45-year-old Gergely Karácsony was elected mayor of Hungary’s capital on a platform of a greener and fairer city. As reported by The Guardian, this was completely against the odds: Karácsony defeated Orban’s candidate “despite a concerted campaign against him in government-friendly media and a threat that some federal funding would be withdrawn if Karácsony won.”

Karácsony’s platform included closer cooperation with mayors around Europe, in the face of anti-European rhetoric from the Hungarian Government, and to increase funding for homeless shelters, public transport, and social security programmes for low-income families.

The mayor’s job became much more difficult during the pandemic, with Orban passing laws to rule without parliament, then cutting revenue and reallocating funding away from Budapest. Karácsony tells Foreign Policy that this is a calculated plan to make governing difficult and to undermine his leadership. 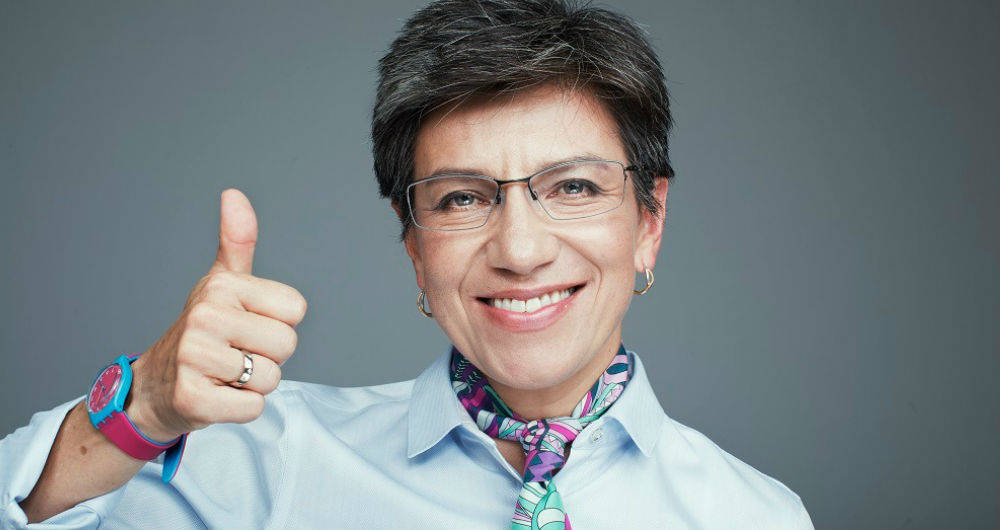 Colombia has struggled in recent decades to shake off an image shaped by the drugs trade, the brutal Government response, and most recently, the hope and gradual failure of the peace process with the Revolutionary Armed Forces of Colombia, (FARC).

This has worsened under current President Iván Duque. He’s known, according to Wikipedia, for the “increasing incidence of the murder of ex-guerrilla fighters that surrendered under a previous peace agreement, the increasing murder of union leaders and environmentalists, stopping peace negotiations with ELN and resuming war operations, the use of the military to squash anti-government processes (particularly during the 2019 protests), and the expulsion of United Nations Human Rights Observers.”

Capital city Bogotá has always stood apart from the challenges facing the rest of Colombia. But since 2019 it’s been led by mayor Claudia López — known not only for fighting for a more inclusive city, but also for being working class, a lesbian, and a strident champion of LGBTQ+ rights.

The 50-year-old, who holds a PhD in political science from Northwestern, Chicago, has emerged as a voice of reason during the coronavirus crisis. Her early lockdown in the city drew clear comparisons with Duque, whose preoccupation had been to keep the economy as open as possible.

Her administration ramped up a basic income programme for families in extreme poverty, from 5,000 households to 558,000 households within a five-month period. “What we were going to do in a few years we were forced to do in weeks,” López told El País.

López also designed and pushed for the ‘Anticorruption Consultation’, which would have hardened sanctions against corrption in Colombia, but which just missed out on passing, with 11.5m of the necessary 12m votes. 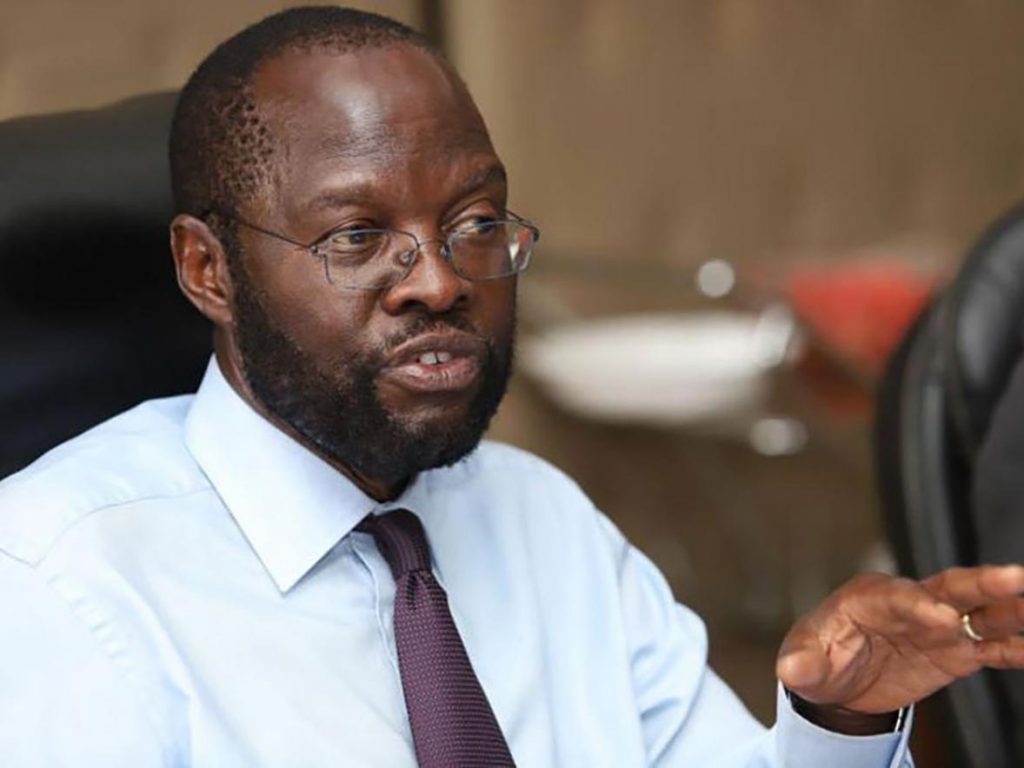 It’s not necessarily the politics of the soft-spoken statesman Peter Anyang Nyong’o that set him apart from his Government, but his conduct — in particular, a complete lack of scandal in a political environment plagued by excess, limited transparency and outright corruption.

Nyong’o is the Governor of Kisumu in Kenya, a port city on Lake Victoria. His is a position that came into being with devolution in 2013, which one political commentator called “the country’s biggest political transformation since independence.” Nyong’o’s political career stretches back to his election as a parliamentary representative in 1992 and includes roles as acting party leader of the Orange Democratic Movement, the major opposition party in the country, and roles as Minister for Medical Services.

His style during the pandemic has been eminently community-focused striving to improve infrastructure and limit the spread of the virus, while also fighting to ensure people in the region have electricity and clean water.

Nyong’o’s tenure as Governor contrasts with the lavish, flamboyant image cultivated by Governor counterparts, such as Hassan Joho in Mombasa — who shares photos of his million-dollar lifestyle, complete with a personal helicopter — and Mike Sonko in Nairobi, who not only caused a scandal by including bottles of the cognac Hennessy in coronavirus care packages but was also forced to surrender some of his duties to the national Government after being arrested on corruption charges in late 2019.

There are similar reasons for seeing Nyong’o as an equally strong break from President Uhuru Kenyatta, who runs a country dubbed a “fake democracy where elections do not matter because the infrastructure of elections has been captured by the elites,” according to Dr Willy Mutunga, former Chief Justice of Kenya. “Grand corruption—perpetrated by a handful of families and by the elites collectively—has been normalised and the fight against corruption has been politicised.” Mutunga also writes of a “creeping descent into dictatorship.”

Nyong’o has a PhD in political science from the University of Chicago and worked as a professor at Nairobi University and universities in Addis Ababa and Mexico. It was while working in Mexico that his daughter, the Oscar-winning actress Lupita Nyong’o, was born.

Head of the Krasnoselsky municipality in Moscow, Russia 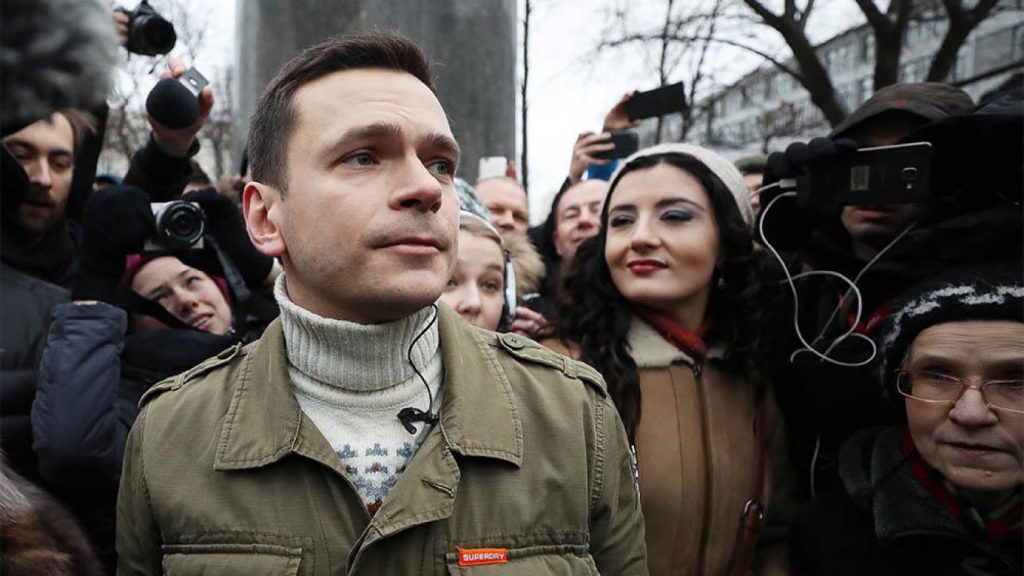 Photo on The Moscow Times

Russia’s Head of State, former KGB agent Vladimir Putin, is a well-known authoritarian figure. In recent years he’s invaded Ukraine and Georgia, banned same-sex marriage, and presided a referendum that allows him to remain President until 2036 — with the opposition accusing the government of rigging the vote.

The difficulty is that prominent opposition leaders in Russia tend to end up investigated and sentenced for frivolous ‘crimes’ — such as Alexei Navalny, who has to live with a clear policy of constant arrests — or dead, as happened with high profile opposition politician Boris Nemtsov in 2015.

One elected opposition figure with a measure of influence is Ilya Yashin, the 38-year-old head of the Krasnoselsky municipality in Moscow.

He’s the person who created the ‘Criminal Russia Party’ report in 2016, examining the connection between Vladimir Putin’s political party and organised crime. He’s also released videos explaining how to behave if you’re interrogated by the police, to make sure ordinary people don’t end up criminalising themselves.

As set out in a profile in Open Democracy, Yashin “uses his limited powers to help truck drivers and workers in public utility companies, whose labour rights are often breached by both local councils and businesses.”

Another similar figure — though unelected — is Lyubov Sobol, the lawyer who was barred from local elections in Moscow and then ‘drove opposition protests’ in the country. She’s a recognised force internationally, recently delivering a speech at the Geneva Summit for Human Rights. 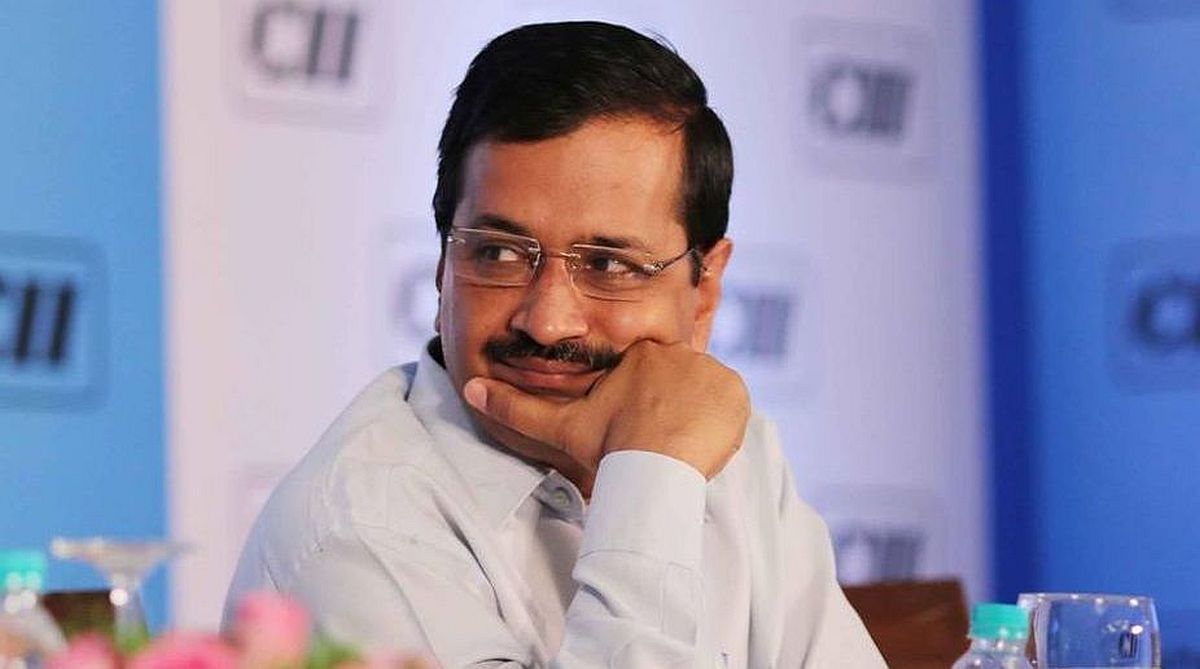 Photo on The Statesman

Although largely free from the critical Western eye trained on the US, Brazil, China and Russia, Indian Prime Minister and Hindu nationalist Narendra Modi is every bit as authoritarian as leaders in other countries.

As published in an article on The Nation: “Modi and his ruling Bharatiya Janata Party (BJP) have chipped away at India’s democratic institutions: sabotaging the Supreme Court bid of judges who have ruled against party leaders; threatening and strong-arming the resignation of journalists critical of the regime; and appointing right-wing ideologues to key university positions—all while rewriting primary- and secondary-school textbooks to obscure Islamic contributions to the country.”

Perhaps the most high-profile opposition figure is Arvind Kejriwal, the current Chief Minister of Delhi, and the highest-ranking member of the relatively new Aam Aadmi Party (AAP) — nominally created to tackle corruption in India.

His success in the 2015 Delhi Assembly election was a historic defeat for the BJP, which was repeated again in 2020. His administration began rolling out primary health centres in the city, and free bus travel for women on the Delhi Transport Corporation.

However, the 2015 success was also the beginning of the end for the progressive, anti-corruption values that had attracted many. Political commentators agree that AAP is moving further and further right — something that pushed away former AAP co-founder, revered political scientist and progressive champion Yogendra Yadav, who now has another party, Swaraj India.

Commenting on AAP, Yadav said: “The Aam Aadmi Party that I joined was a party that sought to change the way politics is done in this country — not merely to become one more successful political party.”

*America is often taken to refer to the USA, even if the word actually refers to two entire continents, of North and South America.