How One Company Changed the Face of Corporate Art

BUCK's Style "Alegria" Has Transformed The World Of Corporate Art

Buck is a company that creates corporate artwork for some of the world’s largest tech companies. Their mission is to make art that reflects the company’s culture and values. In 2017, they were commissioned by Facebook to create a new style called “Alegria” that has completely changed the look of the company’s corporate art, it didn’t take long before copycats appeared from other FAANG competitors. Fast forward to 2022 and “Alegria” has become the dominant style of corporate art for virtually every player in Big Tech, and its spilling over into other industries too.

The disdain for corporate art is largely due to the feeling that companies are co-opting and commodifying culture for their own profit. Unlike traditional forms of art, corporate art is often seen as being mass-produced, lacking in individuality, and serving no purpose other than to make a company look good. To many, it is a cynical marketing ploy that does nothing to improve the quality of art or culture.

Buck’s Alegria was based on an advertising style made popular in the 80s by “Memphis Group”. Typically the style features minimal line work with a reduced colour pallet, blue cartoonish expressionless faces painted onto abnormally large bodies in simple arrangements portraying an air of docility, simplicity and social cohesion between humans (or sort of). Its a kind thought at first, to consider inclusivity in a corporate art form, until you dig a little deeper into the source of its motivation: where the larger the target audience you appeal to, the greater the customer base and therefore; the potential for profits. 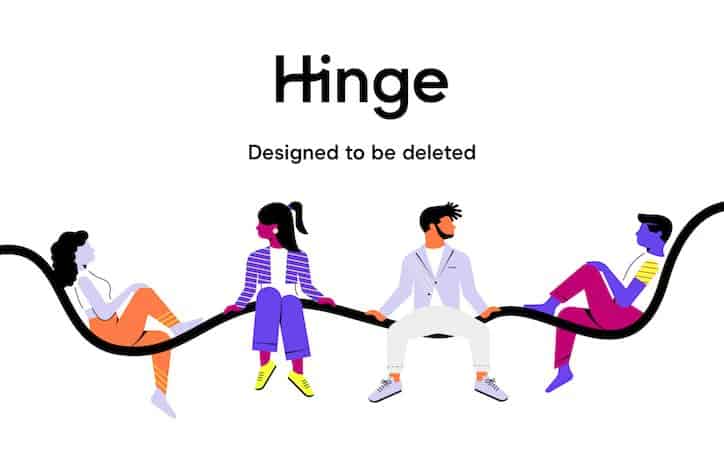 The art style has been parodied heavily online and flagged by many critics as being disingenuous and yet another form of Corporate Virtue Signalling. But perhaps the most curious consequence of this dystopian style is that in its effort to appeal to everyone – it has ultimately appealed to no one. After all not many of us know someone in real life who is blue with a tiny head and giant wobbly limbs. But the style certainly has made its impact around the world and with the success of this industry, it doesn’t seem like its going anywhere in a hurry.

Does Big Tech’s Art have an Authenticity problem?

The origins of corporate graphic design can be traced back to the early 20th century. Corporate identity programs were first developed by large companies in order to create a consistent look and feel for their products and communications. These programs typically included guidelines for logo usage, typefaces, colours, and other design elements. Over time, corporate graphic design has evolved to encompass a wide range of applications, from product packaging to website design. Today, corporate graphic design is an essential part of any company’s branding strategy.

In the early days of the internet, big tech companies were mostly known for their cutting-edge technology. But as the years went by and these companies became household names, they began to use art to communicate their brand identity to the world. For example, Google has an entire team of “Doodlers” who create custom illustrations for the Google homepage. And Apple is well-known for its sleek and minimalist product design. Corporate art is now an important part of the identity of big tech companies. It helps them stand out from the competition and connect with their customers on a deeper level.

However inspired the motivations were for this design revolution, the result appears to be one so radically unspecific that it leaves the viewer feeling even further alienated and disconnected from the brand than before. Perhaps its time for something new.. 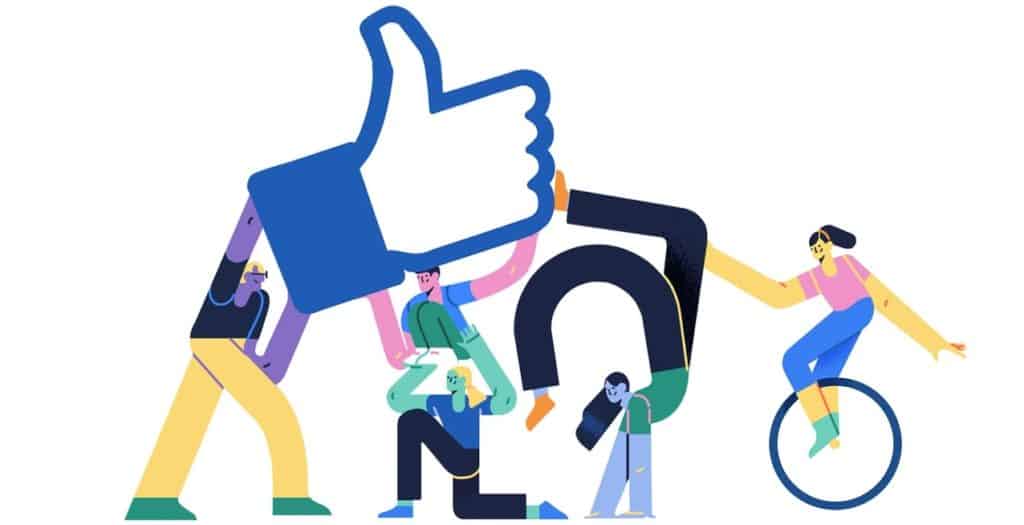