Entrepreneurs in India Are Using WhatsApp to Rake in the Cash

Nobody in India uses text messages anymore. Everything is on instant messaging service WhatsApp, according to young entrepreneur Samarth Sindhi.

This is backed up by the national Government, which says that 400 million people — or 80% of India’s smartphone users — use the service.

So, fresh off a course at Brown University in the US, Sindhi decided to take advantage of this trend and set up a WhatsApp-based medication delivery service.

Other entrepreneurs have had similar ideas, using the messaging service to launch job-finding AI chatbots and much larger opportunities for reselling.

The result? Millions of users, millions of dollars of investment, millions more potential customers to reach. In India, a rapidly developing country with a huge population, WhatsApp is revolutionising business. 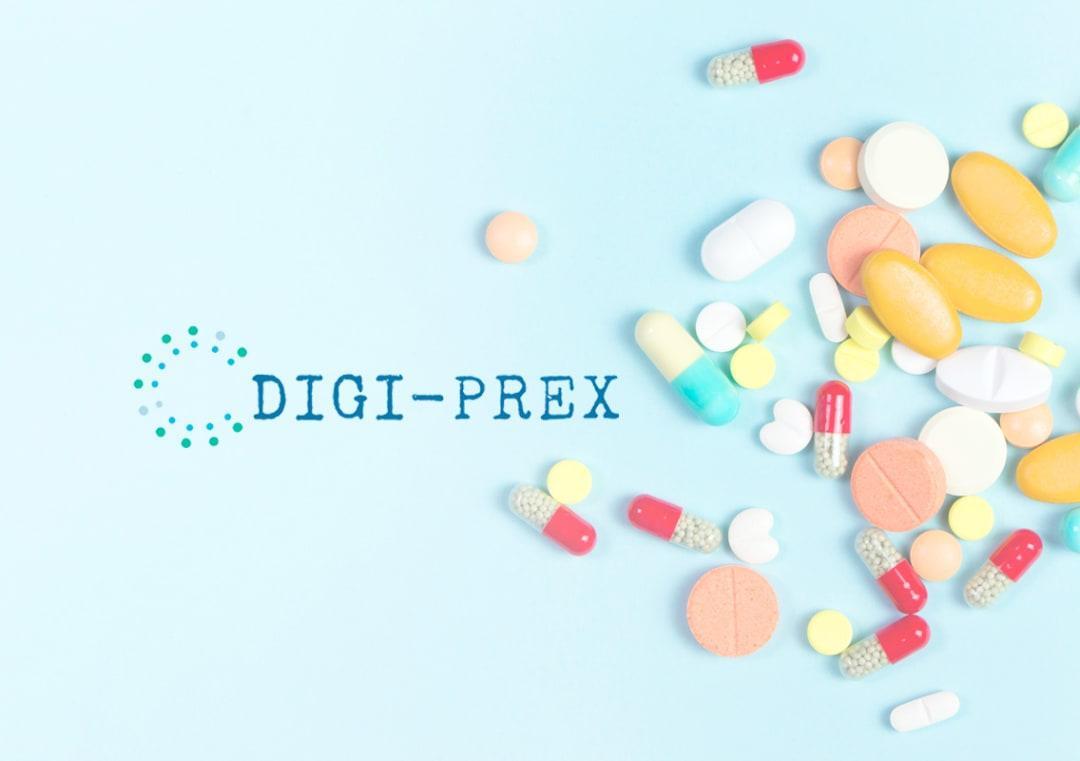 All users have to do is share their prescription with Digi-Prex through WhatsApp, and the startup’s workers will regularly deliver their necessary medication.

No difficult signup period,  waiting around for medication to arrive or standing in long pharmacy queues and no paying extortionate prices. Medicines are purchased directly from pharmaceutical companies and provided to customers at discounted rates.

On top of this, Digi Prex helps patients track when they need a new supply of medicine and if they’ve seen improvements.

Sindhi tells TechCrunch that reach is currently assured by working in partnership with doctors and local pharmacies to deliver their medication, for a cut of the profits. WhatsApp is not used to find new customers, but to make the relationship with new and existing customers as simple as possible. 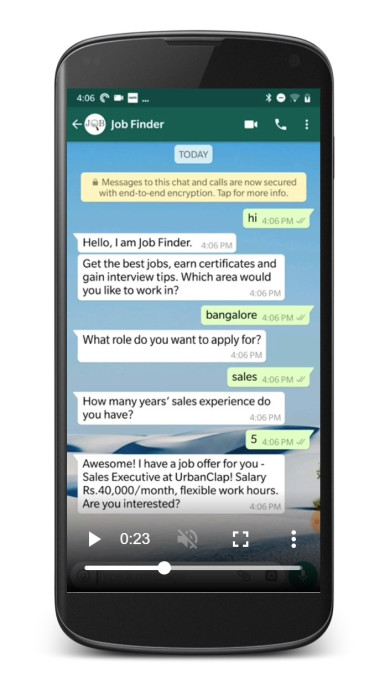 Madhav Krishna’s company Vahan — an AI-chatbot on WhatsApp that helps people find local jobs — has gone from success to success, pulling in one million users.

Techcrunch reports that a boom in ‘on-demand’ companies, like food apps Zomato and Swiggy, has created around 200,000 jobs for blue-collar workers. The market is expected to grow five times over in India by 2025.

But these companies have high rates of turnover — so much so that hiring new people has become a major challenge.

Vahan’s programme offers a solution. Users are asked a series of qualifying questions, on WhatsApp, then informed of available jobs in the industry. The tech sends out more than 50,000 messages on WhatsApp a day — 95% of which get read.

To date, Vahan has helped 20,000 people find work. The company, which just graduated from Y Combinator’s summer programme, takes a cut when a candidate is taken on by a corporate partner.

The crux of this success is Krishna’s own skills: he holds a Masters degree in machine learning from Columbia University. Similarly, Vahan’s co-founder, Mohammed Abdoolcarim, worked at Google and at Siri as Lead Product Manager.

India is by no means short of merchants selling jewellery, household items, clothing and everything in between. But most people only operate through closed, local networks.

Reuters reports that the company has built up a network of more than 2 million sellers across 700 towns, and that the company raised $125m in its latest funding round. Internet group Naspers led the round, with support from backers including Facebook, Venture Highway and former Vodafone Group Chief Executive Sir Arun Sarin.

Explaining the investment, Naspers praised Meesho for its “uniquely Indian solution” that used the reach and scale of the internet, making it possible for small sellers to reach customers “no matter where they live.”

Meesho was one of three Indian companies to be selected for Y Combinator in 2016.