Doctors in the US can now prescribe the game to children between 8 and 12 years old that struggle with ADHD.

This week, the US Food and Drug Administration (FDA) crossed a milestone: it approved a video game as treatment for a medical condition for the first time.

The idea is for the game to deliver particular algorithms that can “strengthen certain neural networks in the brain.”

After a two-year review process, the FDA has given the green light for doctors to prescribe the game to kids between 8 and 12 years old with an ADHD diagnosis. EndeavorRx can also now be marketed as a game to improve concentration.

The game has its roots in neuroscientist Adam Gazzaley’s lab in the University of California. Boston-based Akili Interactive Labs improved the game and tested it in clinical trials, which reportedly saw children play the game for 25 minutes a day, five days a week, for four weeks.

Statnews reports that as well as being the first video game approved to treat a condition, EndeavorRx is also the first “digital therapeutic” for ADHD symptoms — and is more ambitious than competing digital health apps as it also comes with education, reminders and tips.

The site adds that the game is meant to be prescribed as part of a broader therapeutic programme, alongside elements such as therapy and medication. 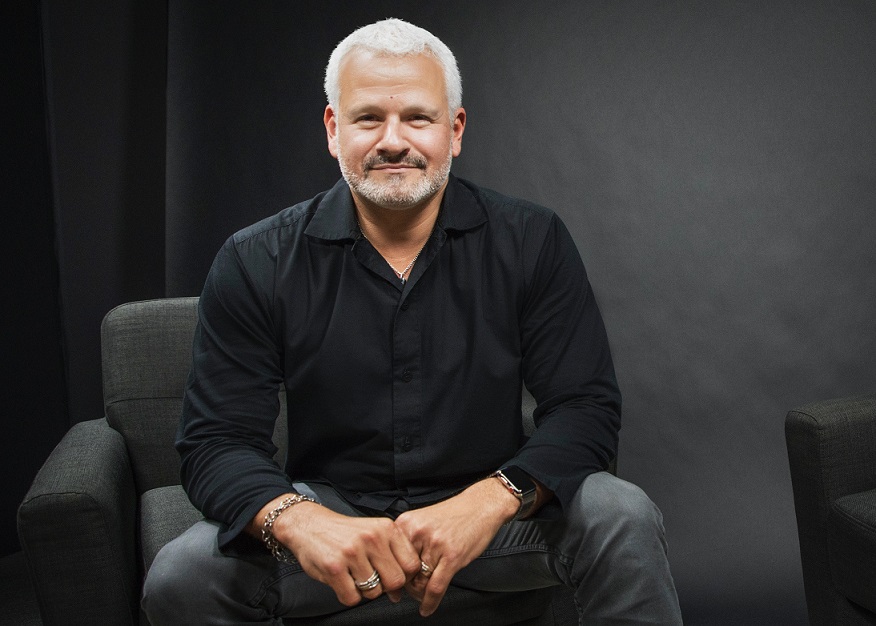 The FDA’s landmark decision comes as the US appears to be broadening its understanding of treatment and embracing previously ‘taboo’ topics. 100 clinics currently offer Ketamine-based treatment for depression and PTSD. In addition, Harvard-educated Rick Doblin was last year supported in his 30-year crusade to open legal MDMA clinics to treat PTSD.

The MDMA treatment is now expected to pass FDA’s Phase 3, which would see it follow EndeavorRx and qualify for prescription by a doctor as part of a broader treatment programme (although, in this case, under the supervision of a therapist).

Speaking to Forbes earlier this year, Doblin said that he believed the MDMA treatment is scalable, “eventually to tens of thousands of therapists worldwide.”