By now, most of us are familiar with the phrase, “You are what you eat.”

But you may be less familiar with a similarly important concept for film, TV and media: “If you can see it, you can be it.”

This has long been a driving mantra for Oscar-winning actor and equality campaigner Geena Davis. Through her think tank The Institute on Gender in Media, she’s spent the past decade fighting to overcome gender bias on- and off-screen.

She’s one of the leading voices reminded us that in 2018, just eight percent of the top 250 films were directed by women. Or that after the release of crime shows like CSI, which features many women in leadership positions, there was a huge increase in the number of women training to become forensic scientists.

And now, Davis has a new focus: tackling bias before a story even makes it onto the screen. 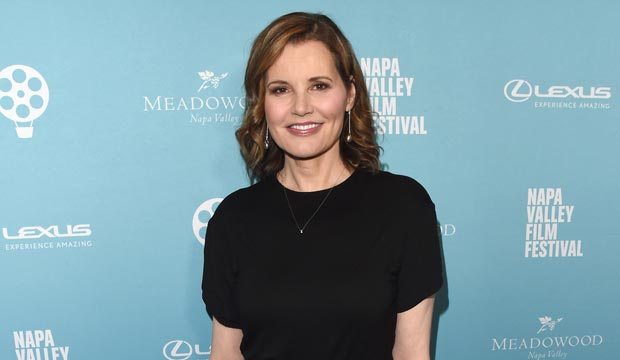 Disney to check for bias

Her institute has just unveiled GD-IQ: Spellcheck for Bias, a new AI tool that analyses film and TV scripts and suggests ways of addressing unconscious bias.

Created by researchers at the University of Southern California Viterbi School of Engineering, the machine learning programme analyses the representation of characters and percentage of dialogue by gender, race, sexuality and disabilities. It could highlight that disabled characters have no significant speaking parts and limited social status or suggest, for instance, that an unspecified ‘crowd of people’ be explicitly half male and half female.

In a speech unveiling the programme, Davis explained that Disney had partnered with the Institute to pilot the GD-IQ project. Over the next year, the production house — which owns the rights to franchises including Marvel and Star Wars — will use the tool to help their decision making and “identify opportunities to increase diversity and inclusion in the manuscripts they receive.”

She also said that her intention is not to name and shame, but to act as a nudge and to reveal biases before a project enters production.

“We don’t have enough female role models to inspire change,” Davis added during her speech. “We need to see it in fiction to create the cultural change we need.

“If we see more women on screen as corporate leaders, scientists and politicians, there will be more women in real life taking up these roles.”

The adoption of the gender bias tech follows widespread praise for Disney after its decision to cast Halle Bailey to star as Ariel in their live action remake of ‘The Little Mermaid’.