Could This Pink Seaweed Stop Cows Heating Up the Planet?

One expert says adding the material to cows' diets could reduce greenhouse gas emissions in Australia by 10%.

After a five-year study, CSIRO, Australia’s national science agency, has concluded something fascinating: a small amount of Asparagopsis in a cow’s diet can prevent methane being released into the atmosphere.

Translation? Making cows eat a little bit of pink seaweed from Australia can stop them burping and farting out gases that are heating up the planet.

Chemicals in the algae, found off the coast of Queensland, Australia, prevent the formation of methane by inhibiting a key enzyme in the cows’ stomachs during digestion. Should 2% of cows’ diet consist of Asparagopsis, their methane output will be removed entirely.

This is very important for the planet. Rocky De Nys, professor of aquaculture at James Cook University in Townsville, says that methane is the biggest component of greenhouse gas emissions from the agriculture industry.

Experts say that a widespread introduction of the seaweed into cows’ diets could reduce greenhouse gas emissions in Australia by 10%.

“Up until now, people have been collecting the seaweed from nature, so wild harvest,” commented the University of the Sunshine Coast’s Associate Professor Nicholas Paul, who wants to scale up production to take advantage of the environmental benefits.

“We have the demand but we don’t have the supply.”

The researchers are now looking to find a perfect sort of seaweed that grows as quickly as possible while producing the most active ingredient — and one that can be grown in outdoor aquaculture tanks. 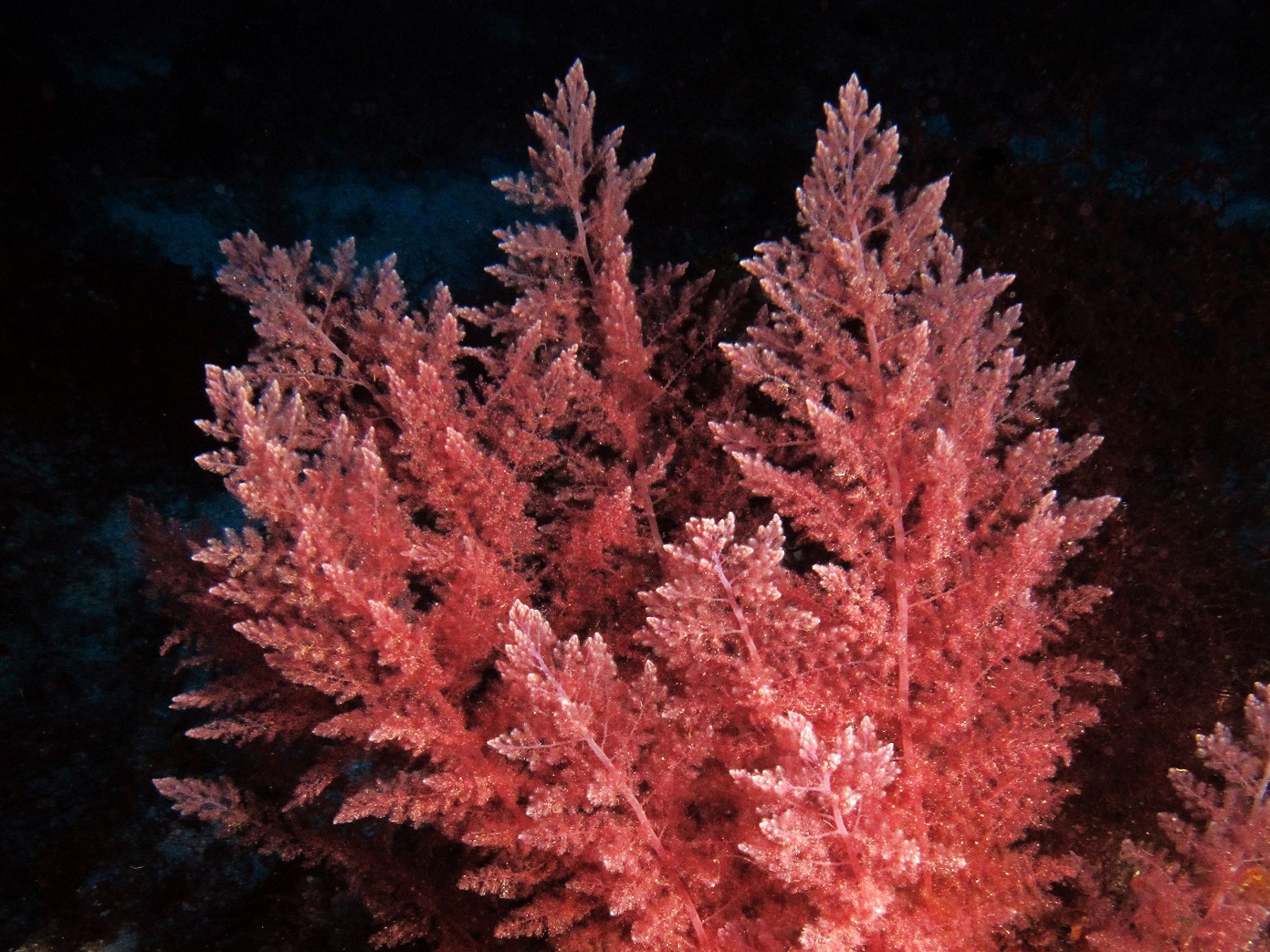 But whatever happens to bovine flatulence, the wider issue is the extraordinarily negative impact of the cattle industry.

Environmental experts have long stressed that the biggest impact ordinary consumers can have on lowering carbon emissions is to stop eating beef. An article from 2014 in The Guardian stressed that giving up beef “will reduce carbon footprint more than cars”, as red meat production uses “28 times more land and 11 times more water” than pork or chicken.

The industry’s insatiable need for expansion has also been a major player in the ongoing destruction of the Amazon rainforest. CNN reports that the “vast majority of fires have been set by loggers and ranchers to clear land for cattle”, with cattlers emboldened by Brazillian President Jair Bolsonaro’s “assault” on the Amazon rainforest protections.

This is not new: according to a report submitted to the World Forestry Congress in 2003, around 80% of deforested areas since the 1960s in the Amazon were replaced by pastures for cattle.