Her company Tastemakers Africa has raised $1.4 million in Series A funding to curate African experiences for travellers worldwide

Cheraé Robinson, the founder of Tastemakers Africa, is curating travel experiences throughout the African diaspora for culture curious travellers around the world. Similarly to Airbnb, Tastemakers connects global consumers to local entrepreneurs, entertainers and creatives.

The company’s app TSTMKRS was described by the founder as “your cool friend in every African city,” offering unique experiences that would most likely not be found on a typical top 10 list.

“I believe in the power of connecting Black people from different perspectives all around the world and I believe in reversing the effects of colonialism and the Trans-Atlantic Slave Trade through economic, social, and artistic exchange between people of African descent,” she told Shoppe Black in 2016.

While the heart of the company is focused on Cape Town, South Africa; Johannesburg, South Africa; and Accra, Ghana, Tastemakers has also partnered with black culture curator AfroPunk to offer limited-edition experiences based on the African diaspora in Brooklyn, Atlanta, London and Paris.

Events that take place outside Africa often involve local immigrant communities or focus on black history and culture, such as the story of Josephine Baker or James Baldwin in Paris.

Prior to founding Tastemakers, Cheraé worked for an international NGO and took frequent trips to countries such as Zimbabwe and Sierra Leone. Once she saw how interested people were in her travels, she realised there was an opportunity to dismantle the impressions that are often held about Africa. 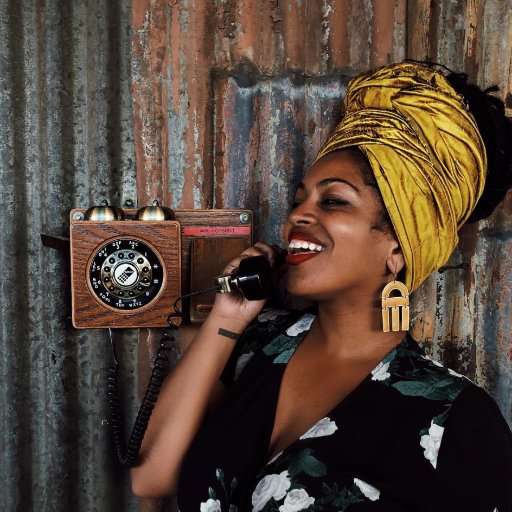 “We saw an opportunity to change the often-negative narrative about Africa and to highlight the creative and unique aspects of life happening across the continent,” she told Afar magazine. “Safaris are popular, for example, but they don’t involve people. We want visitors to enjoy the music scene, discover the art scene, and taste the different cuisines.”

She first started a group called Afripolitans and took 80 people with her to West Africa on a charter plane. Eventually, she decided to take her love of African travel a step further.

“The aim was to help share what the continent is really about, and I began to see this opportunity to talk about Africa in a different way,” she explained. “It started as a hobby, but I quickly realised there was a market for this type of travel.”

While most of the travellers are from the United States, a significant percentage of consumers are fellow Africans who want to travel around the continent.

“People who have the means to travel to Paris or New York are telling us, ‘You make me want to stay right here and go to the next country over,'” she proclaimed. “It’s super exciting when people are commenting on Instagram saying they would never have wanted to go to that country before seeing our experiences.”

According to Charaé, the travellers become “ambassadors” for the continent, convincing more people to enjoy the sites that Africa has to offer.

“Over time, they’ll help change how people think about Africa,” she said. “And the people working within this ecosystem develop a stronger sense of pride in where they’re from.”

Tastemakers recently raised $1.4 million in seed funding in a round led by Precursor Ventures. The New York-based startup intends to use the funds to expand the number of experiences from 200 to 10,000 and develop machine learning capabilities to better match suppliers, experiences and clients.