Charcoals is Leading a Quiet Revolution on the Streets of Glasgow

Muhammad Sultan feeds homeless people in the city for free twice a week through his award-winning Indian restaurant Charcoals.

Business doesn’t have to be cutthroat. In Glasgow, one Indian restaurant, Charcoals, is showing just how beneficial a business can be for the local community.

This is particularly necessary in Scotland: Scottish Household Survey data suggests 5,300 adults in the country sleep on the streets at least once a year. The figure sits at around 700 people on a typical evening.

Speaking to Glasgow’s Evening Times, Muhammad Sultan, the manager at Charcoals, said that charity “isn’t about pity, it’s about love. I will do everything to help homeless people.” 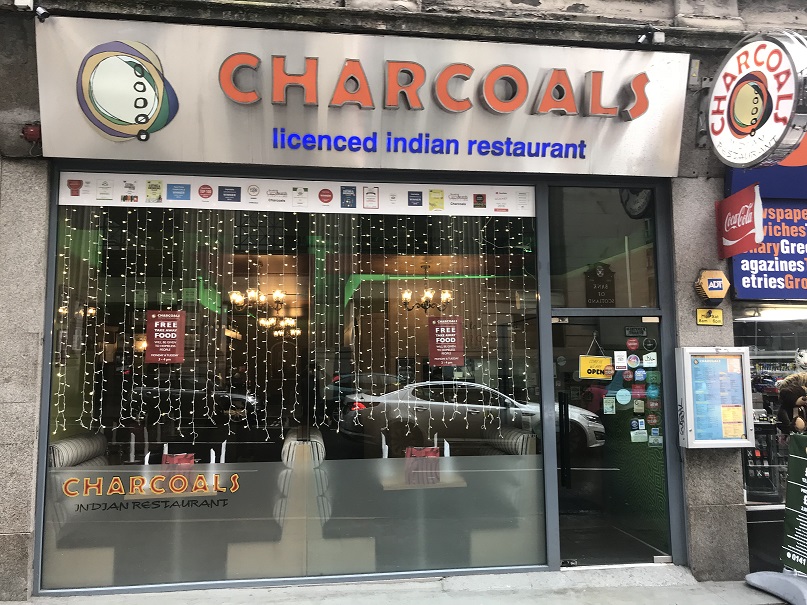 He also hands out sleeping bags, gloves and other clothing to help people weather the difficult and wet winters, when temperatures can reach freezing point.

Sultan’s work was highlighted in a viral tweet by Karl Connor, who said he’d had dinner in the restaurant earlier this week.

In Glasgow last night and had supper in an Indian restaurant called Charcoals. They sent out dozens of trays of food to a local homeless shelter. They use customer’s tips to fund it, and don’t make any fuss (I found out because I asked).

Fantastic example of a caring business.

In follow-up tweets, Connor explained that the restaurant adds a 10 percent discretionary service charge that goes to the staff, and anything over and over this is used for food for the shelter.

“Staff were really happy and engaged,” he concluded. 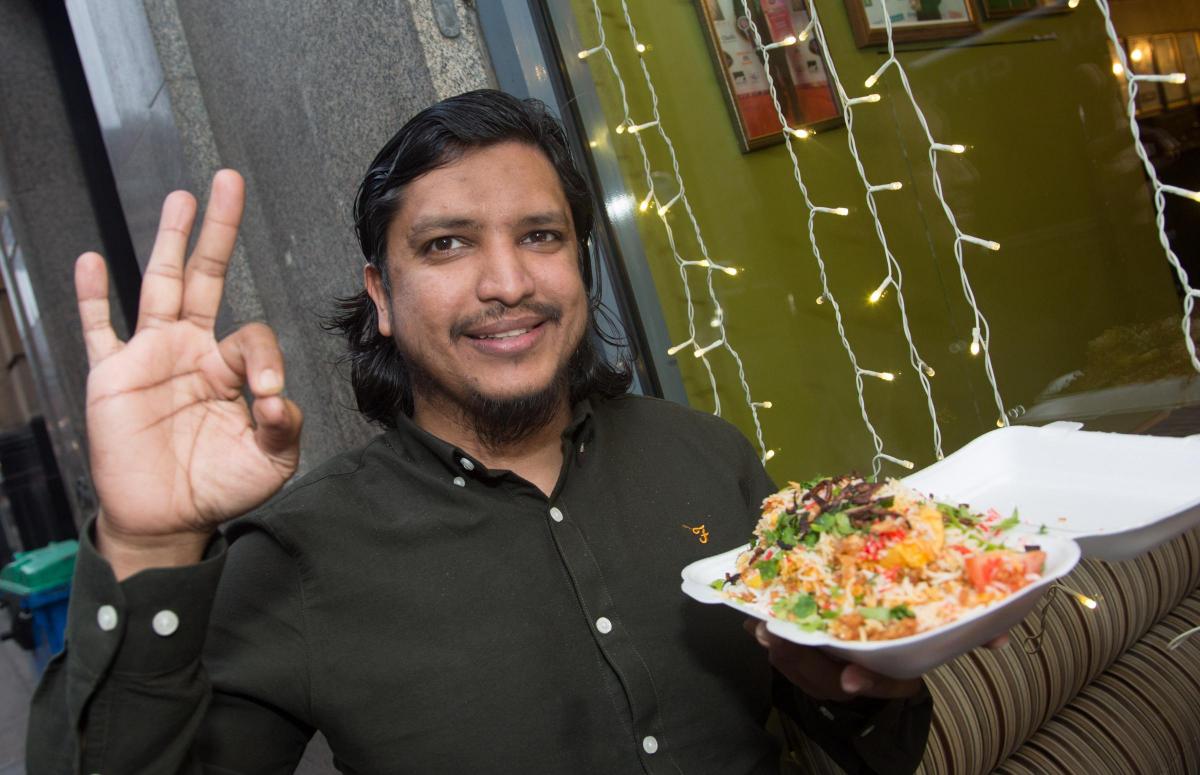 Photo of Muhammad Sultan on the Evening Times

Sultan’s work—documented extensively in the Evening Times, including previous commitments to give out 1,000 free meals to homeless people and feed hundreds of people in need in Pakistan—has parallels to work by revered NYC pizza boss Hakki Akdeniz.

Akdeniz, himself a former rough sleeper in New York, provides the homeless community in the city with free food, haircuts, showers and clothing every week. He’s kept this model up as his business has expanded to cover seven pizza shops, a raft of celebrity clientele and 3.5 million Instagram followers.

Correction 18/02/2020: A previous version of the article incorrectly stated that Muhammad Sultan is the owner or Charcoals. He is the manager, while Asad Iqbal is the owner.