Cell Workout: Fitness Phenomenon Provides A Leg Up For People In Prison

Created by ex-offender LJ Flanders, the fitness regime has become a staple part of prison culture and is now expanding via a crowdfunding campaign.

When LJ Flanders went to prison in 2011, he quickly realised he didn’t want to go back.

But like everyone on the inside, LJ knew the odds were against him: 75 percent of ex-inmates re-offend within nine years, and 40 percent do within the first 12 months. Even for prisoners like LJ committed to rehabilitation, there’s a big and inescapable question: How easy will it be to find work with a criminal record?

“There’s so many people that are lost in there,” LJ told Global Shakers. “Don’t get me wrong, there’s a lot of people that deserve to be there and probably won’t ever change their ways. But there’s such a percentage of people like myself thinking that mistakes happen, people who maybe haven’t had the easiest of opportunities in earlier life.”

In the long hours he spent in cell A2-21 in HMP Pentonville, London, LJ realised there was something that could help him and others. Something that kept everyone united—no matter who they were or what their background was.

The beginning of Cell Workout 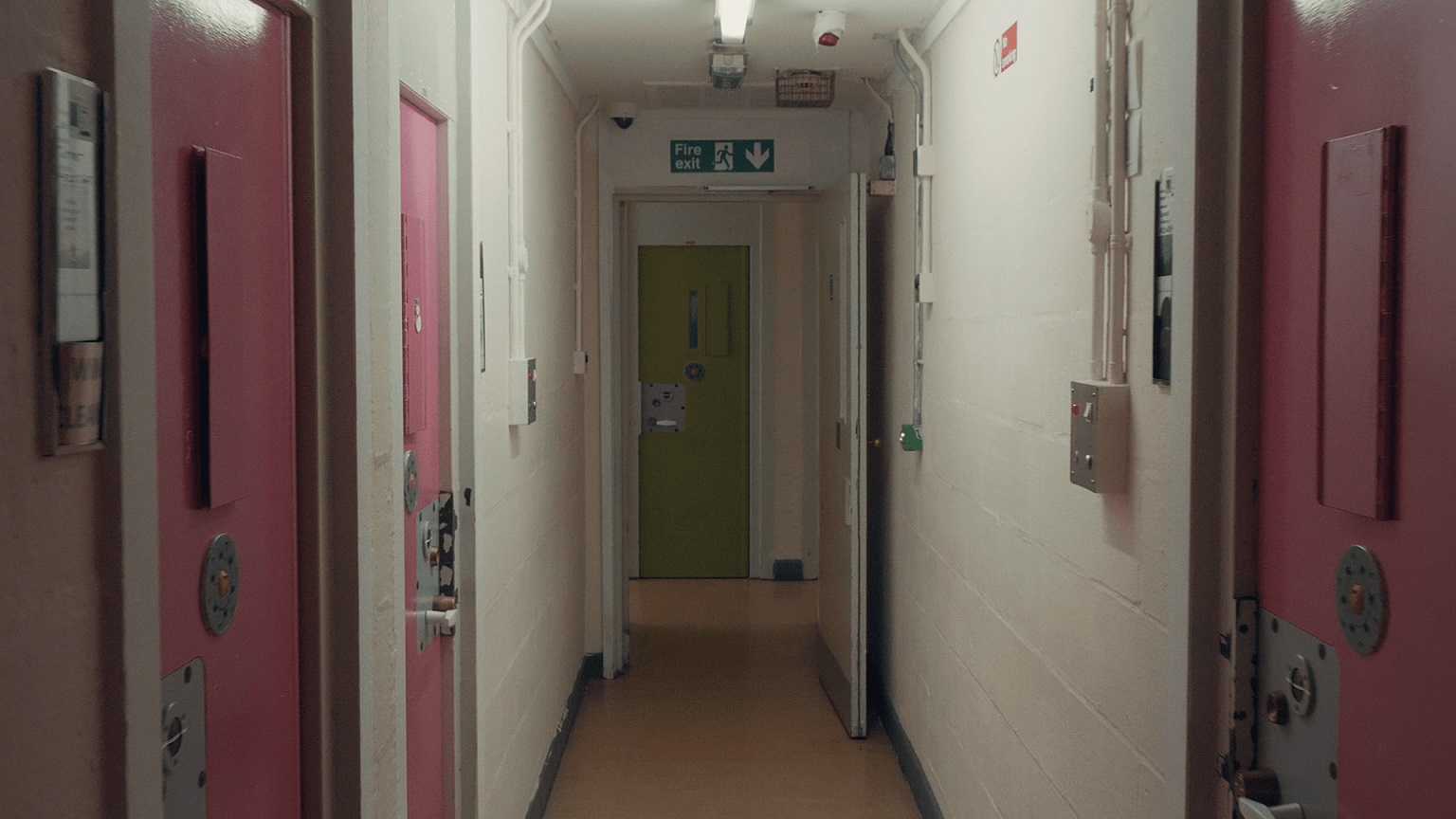 Cell A2-21 in HMP Pentonville. Photos on Cell Workout crowdfunder

LJ started experimenting with bodyweight exercises that could be practised in the small 13 feet by 7 feet cells. Lunges, stretches, press ups.

The exercises were soon so popular that he started designing regimes for fellow prisoners.

Supported by HMP Pentonville, LJ received a personal training qualification and decided to formalise the workouts he’d done in his cell. For the rest of his time, even after his release in 2012, he was powered by a desire to write and publish a fitness book that people in prison—or small spaces in their house—could use.

After years of dedication, and support from The Prince’s Trust, Cell Workout was published in 2015. The book was quickly snapped up by publisher Hodder & Stoughton and taken on by prison libraries.

The wider prison service also took note—recognising the value of his workouts for the mental and physical health of prisoners.

“They actually sent me on a bit of a tour of the prison service,” LJ said, where he’d meet prisoners at all levels of security and hold fitness workshops. “After being locked up, I actually became a keyholder.”

It’s difficult to stress just how important this is: Over the space of five years, LJ went from being someone locked in a cell to someone trusted to be on the other side, with a set of keys to move around the prison. As he says, characteristically humbly, the chances of this happening to an ex-offender are “quite low.”

“During my workshops in the prison service, people were saying, ‘Do you offer employment opportunities?’ All I was thinking at first was to write a book and help people in prison.

“And then I saw the need of people worried about their criminal convictions, not being able to get a job, and that is where this social enterprise—soon to be a charity—comes from. To try and give as many opportunities to people as possible, and show that there is life after jail.” 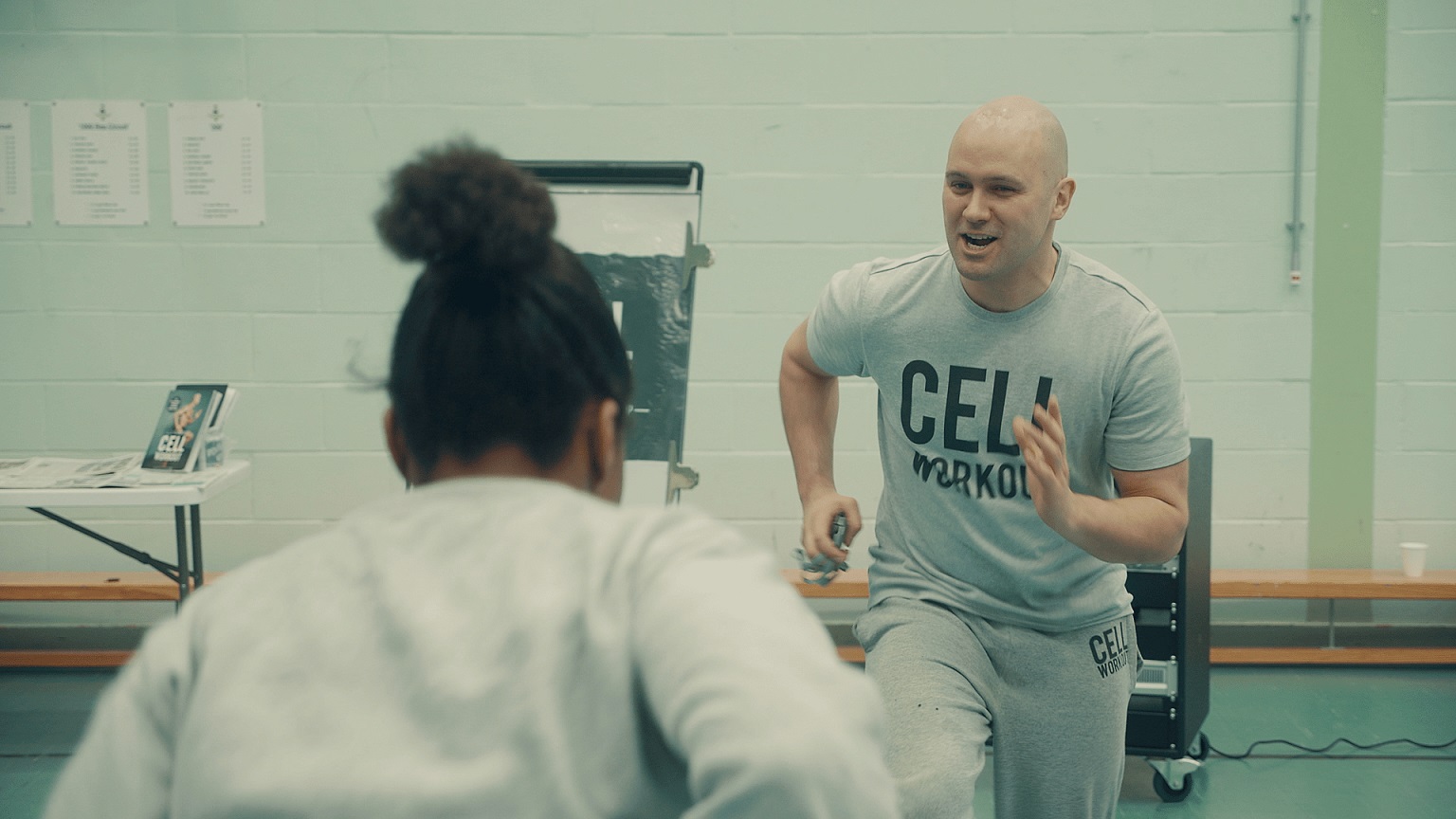 Cell Workout has grown from a book to a team of 20 people, the vast majority of whom are also ex-offenders. The men and women are drawn from all sorts of backgrounds, with all sorts of journeys: Some received fitness qualifications whilst in prison, whereas others did so afterwards.

“There are three key things that link everyone: We’ve been to prison, we’re into fitness, and we’re committed to rehabilitation.”

While the feel of every prison is different, depending on the region, the governor, and the level of security—highest offences and longest term sentences are in Category A, while people in Category D essentially leave prison every day to go to work—they’re all fundamentally analogue places. Places where people receive newspapers, go to the library, order books to read in their cells.

It’s for this reason that LJ has not tried to become an online fitness figure, in the mould of someone like Joe Wicks. “I’m working with people who have no access to that,” he says. “I’ve realised who my market is and I sort of stick with that.”

LJ has also been clear in his message to prisoners. “The prisons are always talking about rehabilitation and there are programmes and opportunities, but like I say to the people when I go on my visits, it’s down to you as a person to take them.” 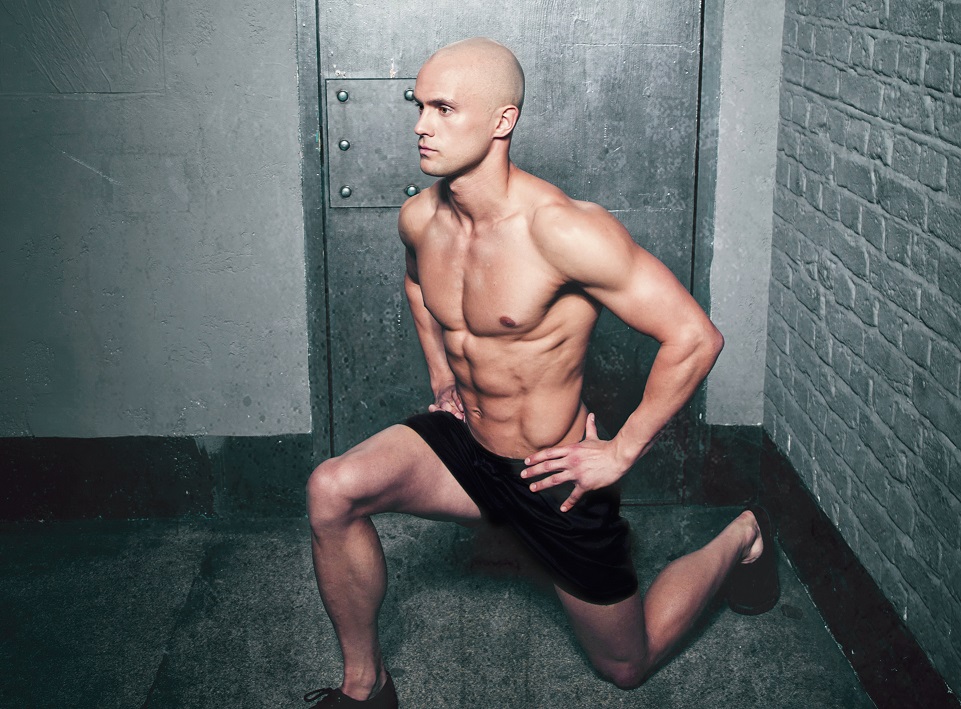 If prison management had shown great faith in LJ before, this has reached new heights during the coronavirus pandemic. The virus has had a drastic—and tragically undervalued—impact on the prison service.

“When you first go to prison, you’ve got to do your ‘bang up’ before you get your prison job and you get prison education, and then after a month or so, you get out of your cell a bit more and you get to use your phone. Just small perks, but they mean a lot,” he says.

“But now, everyone’s day-to-day education or work routine has completely stopped, and they’re back to doing 22-23 hours a day behind the door, with a shower here or there. And that…” he paused. “That is hard.”

LJ is working overtime, getting as much content out as possible that people in prisons can use to combat boredom. “I know everyone on the outside is in lockdown, but what lockdown means in prison is 23 hours behind a door.” 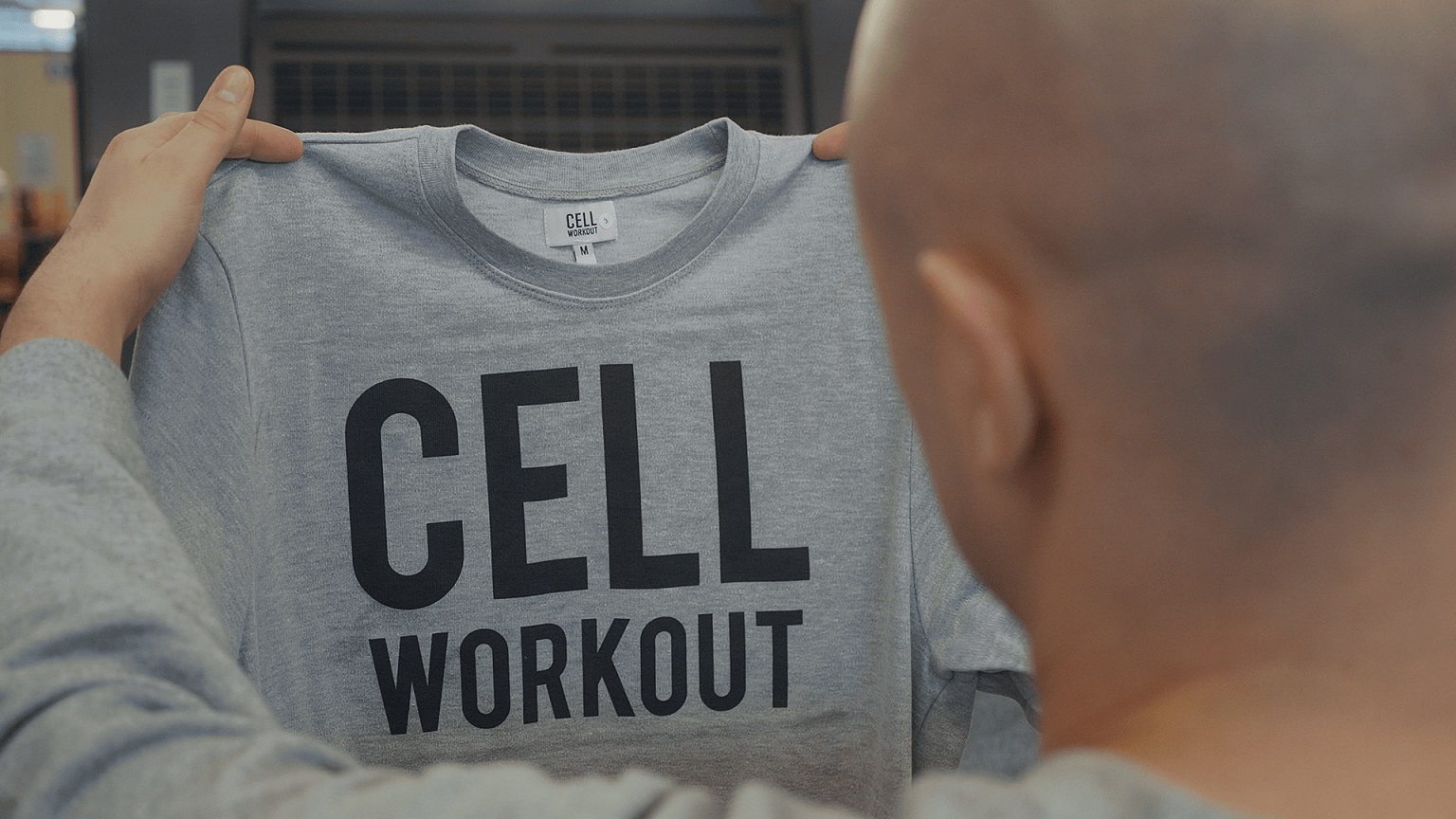 MADE IN HMP brand t-shirt

LJ’s priority is now to bring new sources of income and sustainability to Cell Workout.

To get there, he’s launching a brand of clothing, MADE IN HMP. A crowdfunding campaign has been set up to start producing a range of T-shirts, made by prisoners in HMP Downview and HMP Featherstone, who are also students of London College of Fashion.

The appeal is scheduled to finish by the end of the month and has already raised 85 percent of the target.

After this, LJ plans is to develop a fitness app, a range of cookery/diet books, and a gym. The Cell Workout Gym would be based in London, where trainers can work and deliver fitness sessions every hour, on the hour. “It will be an opportunity to work with the prison service so people can leave prison for the day and come and do a day’s work at the gym.

“I’m just generally trying to bring as many people through the door and try to share as many stories as possible. That’s the real key: trying to get people into employment.”

You can find out more about the Cell Workout crowdfunding campaign here.