Carly Pifer is intent on updating the genre of erotica for a modern, sophisticated reader with her new platform Aurore.

She is a writer based in Bushwick and has written about sex, dating, and women’s health for Vice, Refinery29 and Brooklyn Magazine.

Pifer told Bushwick Daily that the idea for Aurore sparked when she “Tindered her way through Europe”, going on dates and interviewing people about sex and relationships in their culture.

“As I was writing it all up, I couldn’t think of anywhere to pitch it, and everything clicked in this weird way, and I decided to start Aurore.” 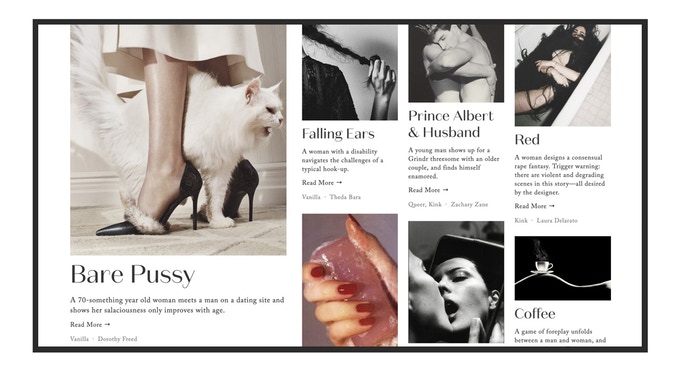 Aurore is branding itself as an “empowering community and safe space for people to record and explore good sex and educate others.”

The platform’s website is currently in the soft-launch phase, and Pifer is close to reaching her Kickstarter crowdfunding goal of $8,871 with over two weeks until the round is closed.