Brett Wigdortz Has Been Disrupting Education for Two Decades

If you’re looking for someone with a knack for disrupting strained, under-resourced industries, you could do far worse than turn to social-entrepreneur-turned-education-guru Brett Wigdortz.

The founder and former CEO of wildly successful charity Teach First—which enticed thousands of top-flying graduates to teach in schools with pupils from some of the lowest income backgrounds—has just set up a new initiative, Tiney, to shake up the world of childcare. And it looks set to bask in similar levels of success.

Tiney.co sets itself up as a “third alternative” to traditional home-based childminders or nurseries. It offers an Ofsted-approved, play-based curriculum for young children before they join school—or in the ‘after-school’ hours, before parents are available to pick them up.

Children in so-called Tiney homes “enjoy a mixture of free play and adult-led activities” and are taken to group activities like classes, events and play sessions throughout the week.

This is important, given only half of local areas in the UK have enough childcare options for working parents. There’s also an ingrained problem on the supply side: Twice as many childminders left the profession than joined between 2012 and 2018, and over 13,000 experienced early-year practitioners had dropped off the Ofsted registry in the same period.

Tiney stresses that its child care workers are hand-picked, vetted, first-aid trained and then provided with “great digital tools, expert advice and continued development,” compiled by the company’s team of former teachers and education experts.

“As a parent of three kids, [Wigdortz] saw first-hand how challenging finding good childcare could be,” the website reads. “Waiting lists, minimum day contracts and calling in favours from family and friends. It was expensive, inflexible and hard work.

“He decided to do something about it. Together with experienced early years educators, nationally distinguished safeguarding leads and digital tech experts, he created Tiney.” 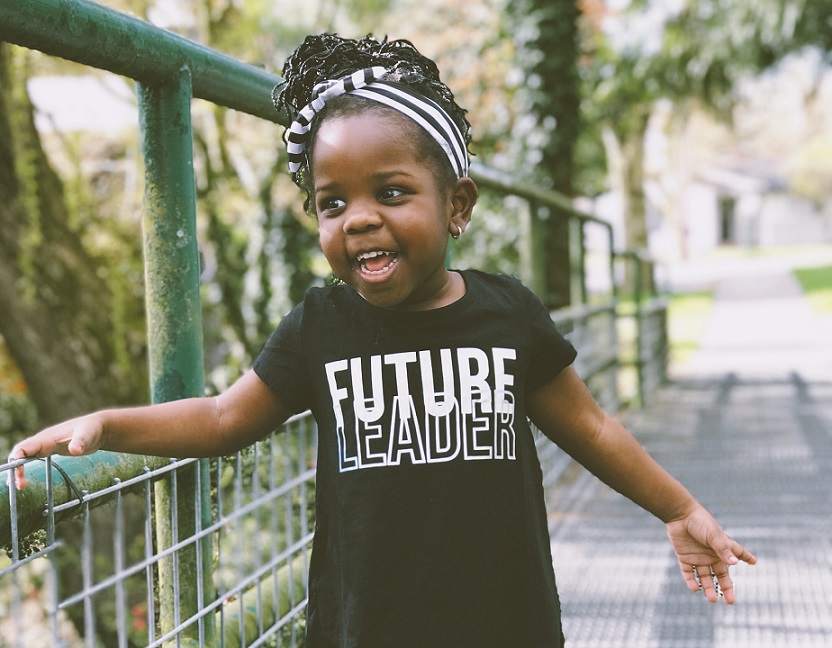 Photo by Kiana Bosman on Unsplash

Brett Wigdortz, a career in business

He spent two years as an associate at McKinsey, then took a six-month sabbatical to launch Teach First. He ended up leading the organisation as CEO from 2002 until 2017.

The charity, which became one of the 100 largest in the UK, coordinates employment-based teacher training programmes in which participants gain their Qualified Teacher Status through a two-year programme. Participants are placed at selected primary secondary schools in which more than half of pupils come from the poorest 30 percent of families, committing to stay for at least two years.

Teach First’s impact on education in the UK is undeniable. It has raised almost £400 million in public and private financing. It claims to have placed more than 10,000 teachers in low income areas, reaching “more than one million children,” and became the largest graduate recruiter in the UK. Wigdortz was subsequently awarded an OBE for his services to education.

But it’s not without controversy. Critics say it has devalued the profession by implying that teaching is a lesser, stepping-stone career—you ‘teach first’ and go on to your real job afterwards. A particularly stinging letter in The Guardian added that it was a “cruel joke” for Teach First to claim it is “good for the most disadvantaged pupils to have the least trained teachers.” While the organisation works in England and Wales, it has not yet been able to expand into Scotland.

On top of his work with Teach First, Wigdortz is co-founder of the Fair Education Alliance and of Teach for All, which helps social entrepreneurs in other countries start similar programmes to Teach First. It has expanded to almost 50 countries, and Wigdortz co-founded Teach First Israel in 2010.

In a blog post explaining his drive to set up Tiney, which has been done in partnership with Edd Read, co-founder and CTO of Graze.com, and John Newbold, founder of Digital Studio 383, Wigdortz wrote: “I missed the exciting, semi-chaotic, sense of possibility that existed during the start-up phases of Teach First and Teach For All.

“I looked in myself and realised that I still had the energy to go back to that and had no desire to move on to another large organisation where too much of my time would get sucked into processes and small, incremental improvements. I was looking forward to building something else that was more of a blank slate.”

These People Have Made Estonia’s Education the Best in Europe