The company is on a mission to be the global leader in cellular aquaculture.

In the past few years, the cultured meat industry has grown in popularity and, according to an article from The Guardian, has “the potential to fundamentally change the world.” Compared to plant-based meat, cultured meat is produced directly from animal cells, reducing the need to slaughter animals and harm the environment along with it.

Based in San Diego, California, BlueNalu is on a mission to be the world leader in aquaculture—as one of the only companies in the cultured meat sector focused on seafood. The food startup claims to produce healthy, safe, and delicious seafood products generated from fish cells, which helps to support the sustainability and diversity of the world’s oceans in the process.

“BlueNalu has made considerable progress toward bringing cell-based seafood products to the world,” said the firm’s president and CEO Lou Cooperhouse in a statement. “We have designed and executed a platform technology in which we will ultimately offer a broad array of sustainable cell-based seafood products to consumers, and our team has been extremely focused on implementing systems and processes that will be needed for cost-effective, large-scale production.” 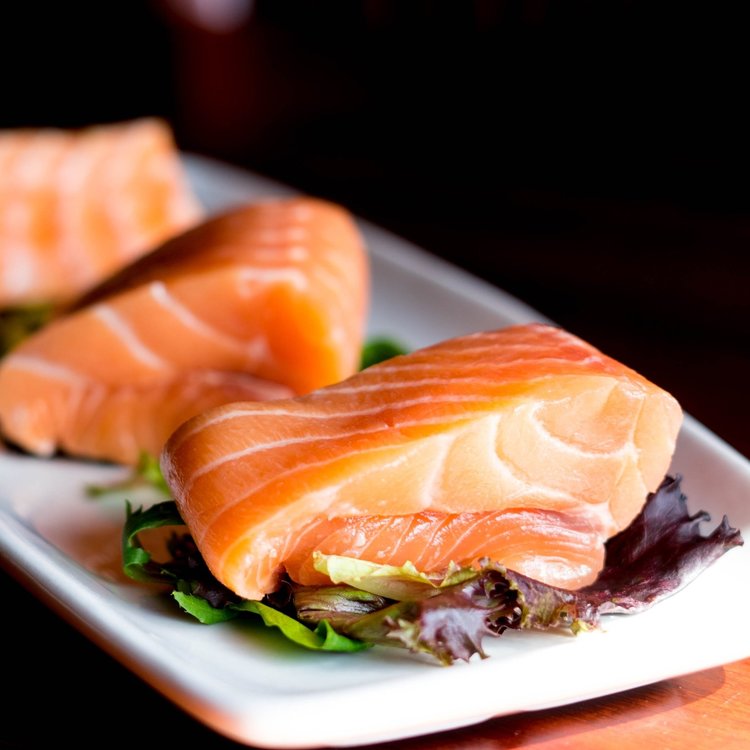 As BlueNalu is specifically focused on fish species that are over-fished, largely imported, or difficult to farm-raise, the company hopes to increase food security, lower the need for imports and wild fisheries and limit the carbon footprint from shipping fish. The startup can produce whole fillets without growing an entire fish, further limiting waste.

“You have an increasing demand and in the years to come, the problem obviously, is a rapidly decreasing supply—and the supply is very vulnerable and very variable and increasingly compromised by microplastics, environmental pollutants and vulnerable to global environmental disaster,” Cooperhouse told Food Dive.

“So to have a stability in that supply chain for seafood is really just critical for the entire planet,” he continued, “…we’re also talking about food security. So, as you can imagine, not just from an innovation but from a sustainability commitment … what we’re doing as a company is something that’s certainly very transformative for our meat supply, but also something that we all feel is critical for the planet.”

In addition to promoting environmental and animal welfare, BlueNalu is also improving the well-being of humans by producing seafood free of mercury, toxins, viruses, parasites and plastic pollution.

“BlueNalu has demonstrated global leadership in cell-based seafood, and has the team, expertise, strategy and networks that are key to its success,” said Stray Dog Capital co-founder and chair Chuck Laue. “As global demand for seafood continues to increase, and our supply continues to be compromised, we are excited at the potential for BlueNalu to play a significant role in feeding the planet in the decades to come.”