Faced with a rising tide of over-tourism and gentrification, the Czech filmmaker's Memory of the City project is determined to keep Prague alive.

Every day—Apolena Rychlíková writes—200,000 people flow through the centre of Prague, one of the most popular tourist destinations in the world.

The home of Wenceslas Square and Charles Bridge has become a paradise of “cheap beer and endless entertainment.” Airbnb flats are booming. Out with the tea shops, the butchers, the stationery shops; in with the hip galleries, the Instagrammable cafés, the scooter and bike rentals.

The city is buckling under the strain. “Endless parties until the morning, disrespect for shared spaces, bustle, riots and also a feeling of loss of security—at least on an emotional level,” Rychlíková writes. “These are the feelings that people with disabilities mention most often.”

The number of permanent residents in the city centre is down 30 percent since the early 90s, and around a third of these residents don’t participate in local elections, suggesting they’re either people with second homes or residents who have recently moved into the city. Neighbourhoods that were once affordable, rebellious and creative have been hollowed out—replaced with short-term leases, white-collar offices and million-dollar flats that no-one working in the city could ever possibly afford. 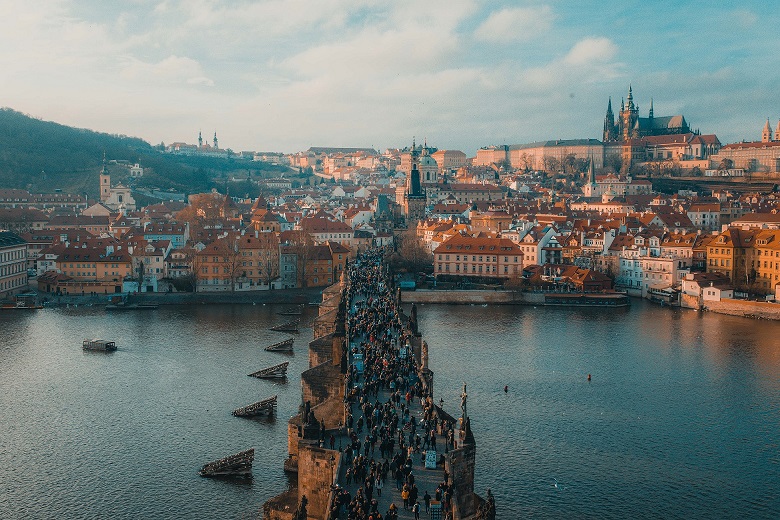 Photo by Anthony DELANOIX on Unsplash

Rychlíková has spent her career documenting these changes. As a journalist and editor of the magazine A2larm, she’s covered new realities for vulnerable people and honed in on government failures, such as a push to expand airport capacity—and, therefore, the potential for tourism—without first addressing social inequalities. Similar themes come across in her celebrated documentary work.

The social justice champion is determined to save Prague from eating itself and falling victim to the intertwined threats posed by inadequate social housing, a wave of gentrification and an unstoppable tide of tourism.

And late in 2019, alongside a team of housing specialists, urban anthropologists, architects, directors and artists, she set up a new project to ensure Prague’s survival: Memory of The City.

Memory of The City

Supported by the Endowment Fund for Independent Journalism and the Via Foundation in the Living Community Programme, Memory of the City (Paměť Města in Czech) is an interactive website, a series of guided walks and podcasts to “map the reconstruction of neighbourhoods, gentrification, the unavailability of housing or mass tourism,” with a local perspective.

The aim is to tell stories. Ordinary stories, hidden in the streets of Prague, to keep urban memories alive amid sweeping change.

There’s a specific focus on five districts in the city. These are Smíchov, an old workers’ district; Holešovice, now redeveloped into one of The Guardian’s ‘10 coolest neighbourhoods in Europe’; Žižkov, once full of bars and stormy student life; Karlín, whose Roma community were evicted from their homes after major floods in 2002; and Staré a Nové město, the New and Old towns, where children used to play football and people sold hand-painted postcards. 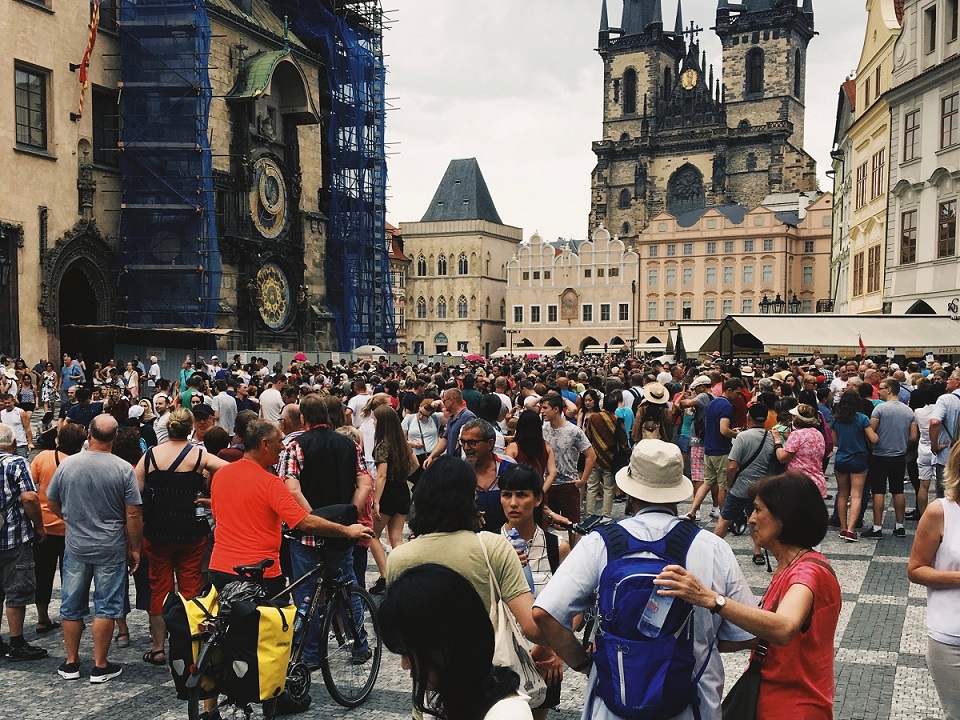 “The city’s memory, hidden in people and their stories, is disappearing,” the Memory of the City website writes. “It moves to where it is still possible to pay rent, where it is possible to feel safe, like at home, where you can open an ordinary pub and where locals can also have a beer. What is Prague really losing? And how do today’s Praguers feel?”

The project tells the story of Petr Městecký, who lived in affordable housing in the center of Prague for several decades. The space around his house—and even outside his door—changed, with noise, clutter and parties every day. The city began to adapt to the needs of the tourists.

“We used to say to ourselves—we are here, butcher, post office, household goods and stationery. Then the stationery disappeared. Then household items.

“Well, today it’s just a butcher shop and a post office. And both have an uncertain future.”

Much like in Rychlíková’s other work, Memory of the City is interested in how changes affect people psychologically and practically, whether they’re tenants, small businesses, students, pensioners or families with children.

Past and present residents are invited to join in or upload their own photos and memories of the city.

“How do you live in a city where we increasingly feel like unwanted guests,” the site concludes.

Alongside her writing and filmmaking, Rychlíková has taken her fight global by joining a new movement of progressive voices around the world, launched by figures including Bernie Sanders and Yanis Varoufakis, called Progressive International.

Fairbnb, the Ethical Alternative to Airbnb