It’s not easy to work in the arts right now.

For safety reasons, many in-person cultural events have been postponed or pushed online while the world braces for the second wave of the coronavirus.

This has been particularly difficult for the UK cinema sector: Cineworld, one of the largest cinema chains in the UK, recently announced that 663 of its cinemas will close temporarily.

It was at one of these cinemas—the popular Arts Picturehouse in Cambridge—that the Cambridge Film Festival (CFF) was usually based. The festival began in 1977 as an outlet for current international cinema and to “rediscover important but neglected film-makers and their films, which were either out of distribution or unseen for many years.”

On the 40th outing of the festival, an in-person event was impossible. So there’s a new solution: an accessible, online film festival partnership. 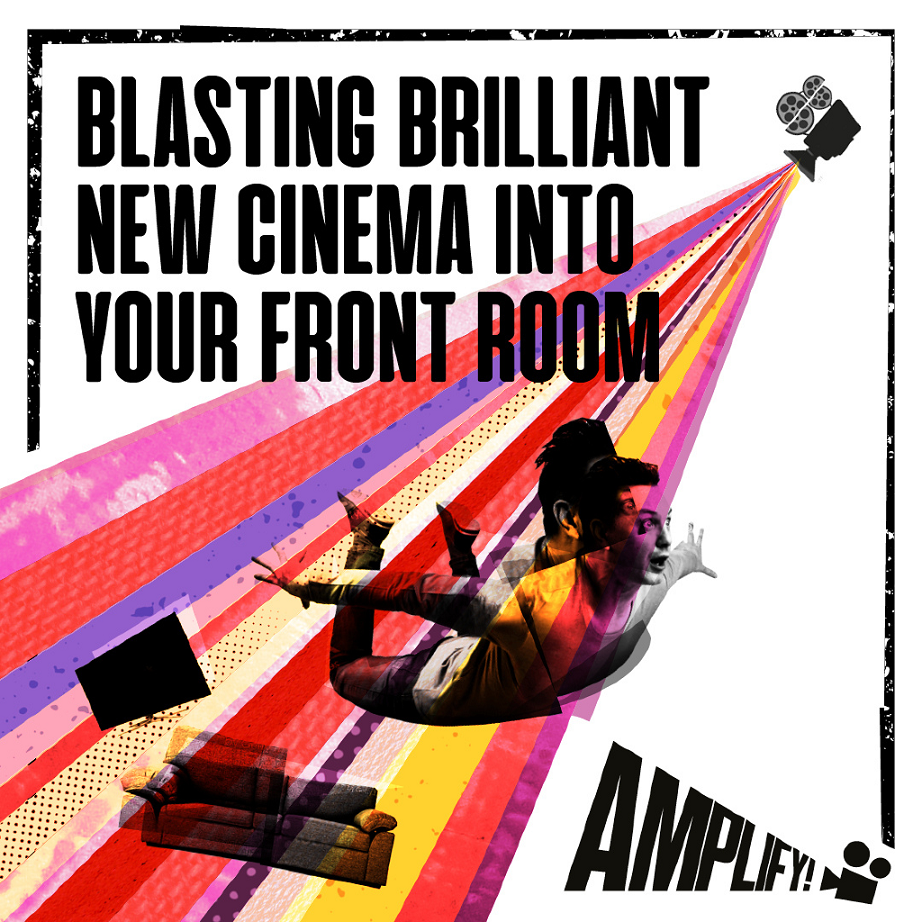 It will run from 6th – 22nd November, with presented films available for several days at a time to view from home. Films are £8 for individuals or £5 on a reduced price for people that are between 16-30, unemployed, refugees, students, single parents or living on a state pension.

The festival has a range of top-drawer UK premieres, including Falling, actor Viggo Mortensen’s directorial debut; and Robolove, a study of androids and what it means to be human by director Maria Arlamovsky. Also being shown is La Innocència, Lucía Alemany’s story of a teenage girl’s transition from innocence to adulthood.

Audiences will also be able to see six short programmes for free, including the IMDb Awards at Film Bath and regional shorts made by 16 to 25 year-olds, supported by Screen and Film School Brighton.

“2020 would have marked the 40th Cambridge Film Festival and it is only right that during these times we are working, side by side, with our friends FilmBath, Brighton CINECITY, Cornwall Film Festival to offer an exciting film experience for you all,” commented Tony Jones and Matthew Webb from Cambridge Film Trust.

The full programme can be explored here. 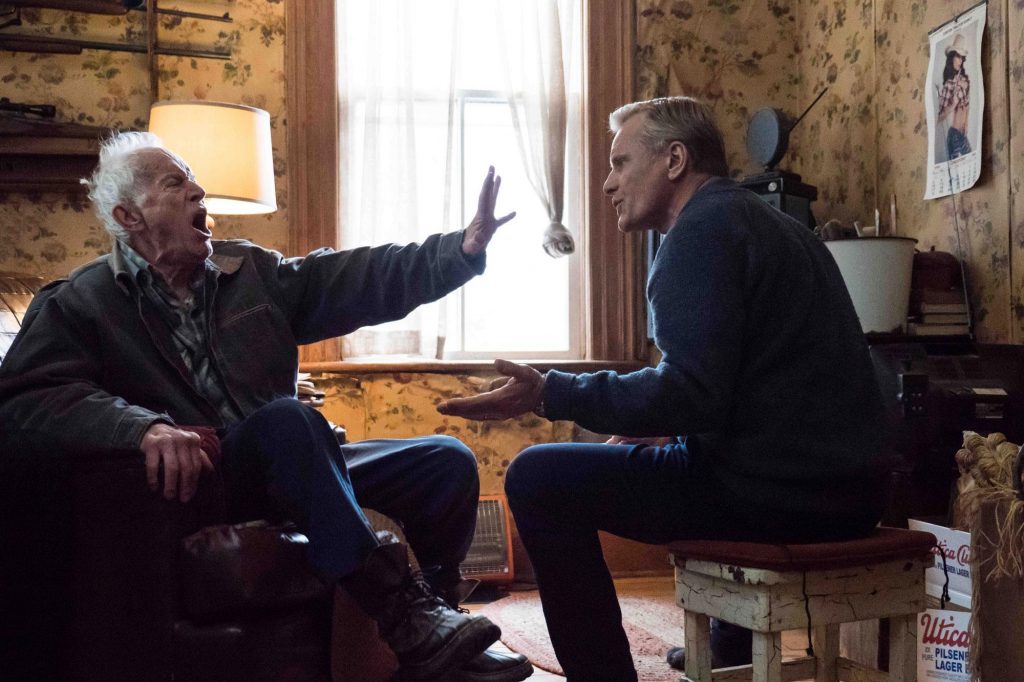 One of the most joyous elements of the festival is the decision to incorporate the F-Rating, developed by FilmBath Director Holly Tarquini in 2014.

The idea is to highlight films directed and/or written by women. If they fulfil those two requirements and also star women in significant roles, the films are considered ‘Triple F-Rated’.

In a recent TEDx talk, Tarquini said: “In 2014, a statistic came out of Hollywood which said that of the top 100 films from that year, only 2 were directed by women.

“Think about that for a minute: 98% of the top films in 2014 were directed by men. And not just men, but primarily white, cis-gendered, heterosexual, middle-class, middle-aged, able-bodied, American, men. That’s pretty niche.”

“At Bath Film Festival we wanted to do something to highlight films that were made by, and about, women. Because who is telling the story, of course, influences what happens on screen.”

Independent cinemas and film festivals have been pledging support to the F-Rating since 2015. Over 80 organisations now F-Rate their programme, from The Barbican and Raindance to Plymouth Arts Centre and QFT in Belfast—something Tarquini praised, as films made by and starring women “tend to get much much, much, much less money spent on their promotion, so filmgoers like you and I often don’t even notice that they’re going on.”

She continued: “My ambition for the F-Rating is that it becomes redundant, that we no longer need it, that the stories that we see on screen reflect us, that they’re told by women, by people of colour, by disabled people, by LGBT people, and not just by those white, cis-, heterosexual, middle-class, middle-aged, able-bodied American men. But told by people like us, and about us.

“My personal ambition for the F-Rating is that my daughters and their children won’t feel as though they have to change gender in order to be the heroes of their stories.”