After struggling to find a business model for her own podcast, Amira founded Glow, a platform through which fans can support the podcasts they love.

With over 700,000 active podcasts and 29 million podcast episodes available around the world, at last count, it can be difficult to stand out amongst the crowd. Making a living from a podcast may seem like a daunting task, especially for those new to the podcasting world.

After getting an MBA from The Wharton School at the University of Pennsylvania and interning at The White House, Amira Valliani started a podcast to cover local elections in Cambridge, Massachusetts. Six episodes in, she realised she couldn’t find a sustainable business model to support it.

“Well, I got this one grant and I’d love to do more, but I need to figure out a way to pay for it,” she recalled to TechCrunch.

Advertising wasn’t a logical step at that stage, and when a fan suggested paying her, she couldn’t find an accessible, easy-to-use platform to do so.

“I just couldn’t figure it out,” she continued. “I felt an acute need, and I thought, ‘Are there other people out there who haven’t been able to figure out how to do it, because the lift is just too high?’”

To address this need, she founded Glow, a startup to support podcasters as they progress in their media careers.

“Glow is the platform to help podcasters build their businesses,” Amira told GeekWire. “We want to make it possible for every podcaster who’s producing great value for listeners to be able to build a business around it.”

For its first product, the company has built a platform for podcasters to create paid subscriptions.

To use the system, customers can create a subscription page on the Glow website. Through the site, they can accept payments and allow listeners to access paywalled podcasts from the podcast app of their choice.

The Glow platform has attracted the interest of several venture funds and individual investors, including rapper Nas.

“The direct relationship between artists and their fans is more important than it’s ever been, and podcasting is the perfect medium to build that relationship,” Nas said in a statement, as reported by Variety magazine. “Five years from now, people are going to be earning annuities off of podcast content, and Glow is going to make that happen.” 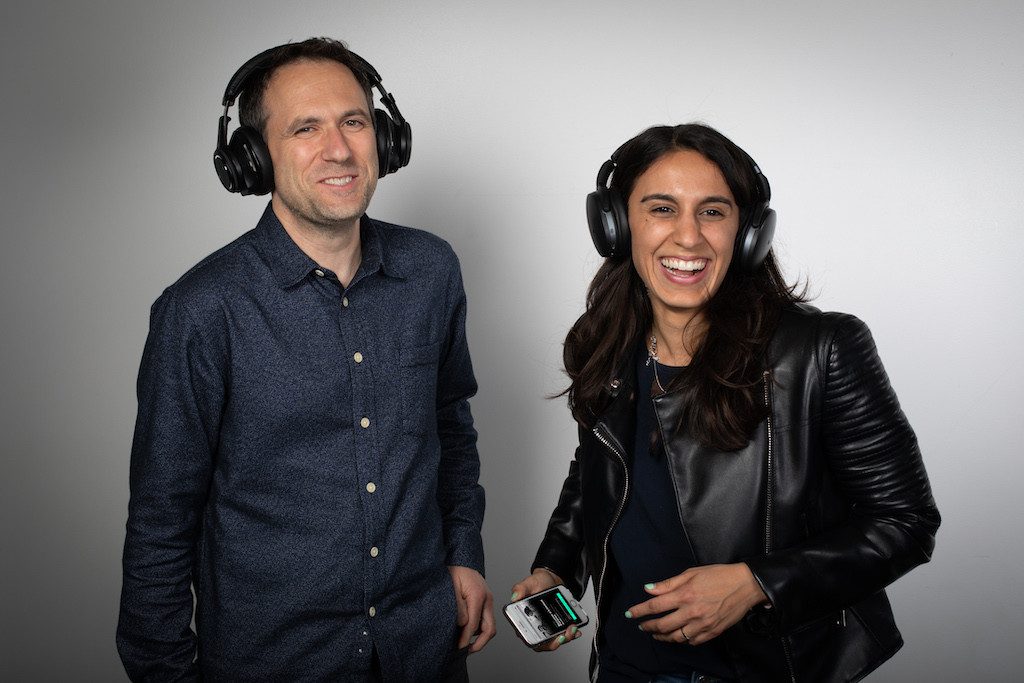 “We’ve been looking for a company tackling the subscription business model in podcasting in the right way that’s native to the medium,” Alan Patricof, founder and managing director of Greycroft, said in a statement. “Creators have relied solely on advertising for too long, and we love the sustainable way that Glow enables podcasters to trive in this incredibly fast-growing media category.”

With the funds, Amira said the company plans to focus on “podcast success” and first hire someone towards that aim.

“Our first step is making it simple and easy for listeners to support podcasters directly,” the company explained, as reported by Silicon Republic. “Over time, we will build richer and deeper ways for creators to connect with their audiences and build a sustainable business.